The View co-host Sunny Hostin asked the drag performer for his take on the Florida legislation, which she referred to using the Democrats’ smear moniker “Don’t Say Gay.” 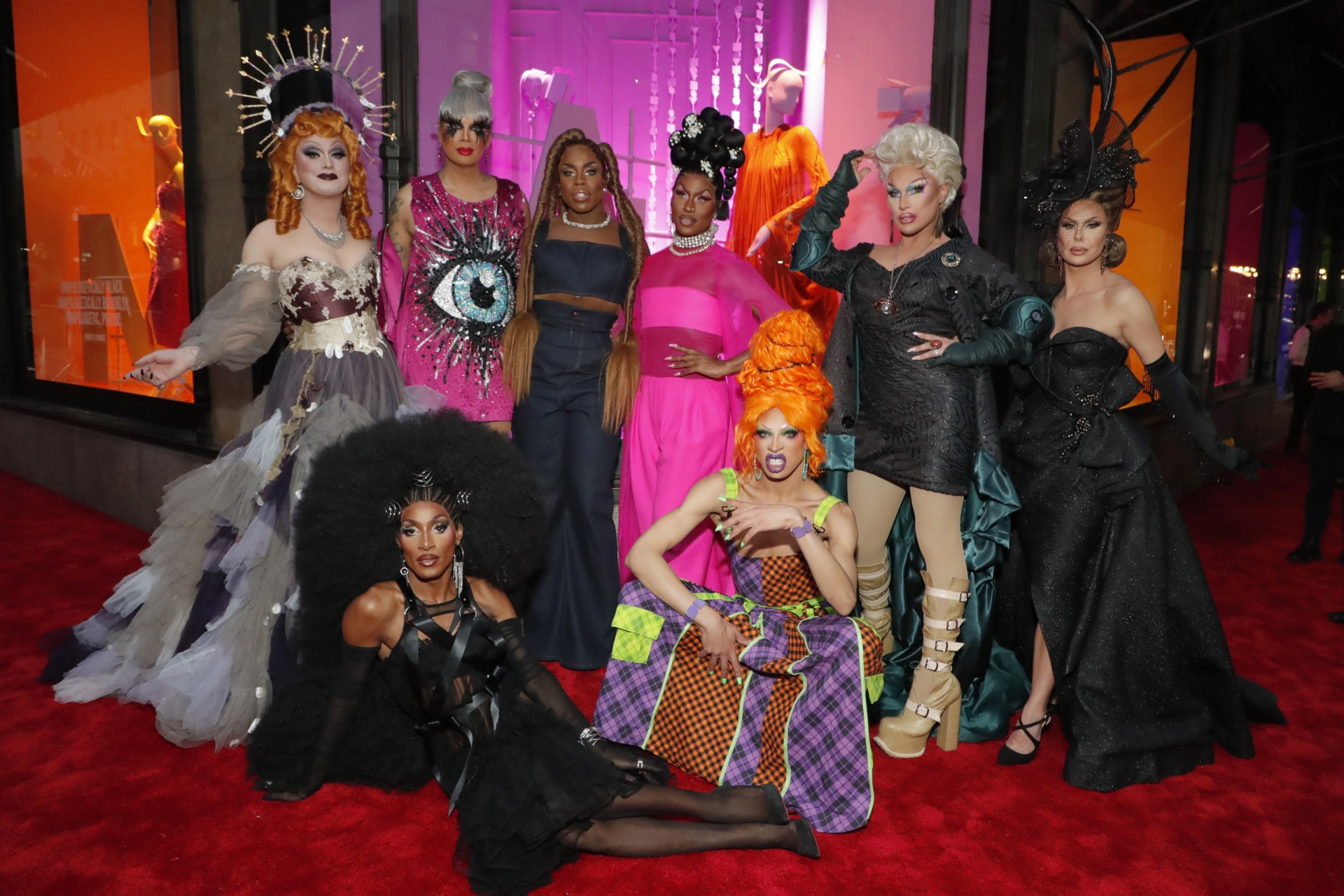 He added: “But every single one of us here, even you ladies here, we’re living proof that the country loves and embraces radical women and a bunch of ragtag queer people.”

Florida’s Parental Rights in Education law makes no reference to homosexuality. The law bars the teaching of sexual orientation and gender theory to kids in kindergarten through third grade.

The law is popular among Democrats and Republicans in Florida, with a recent poll showing Florida Democrat primary voters support the legislation 52 percent to 36 percent.

Later, Hostin asked Drag Race Season Three winner Raja Gemini (real name: Sutan Amrull) about his and the other drag queens’ alleged status as “role models” for “so many.”

“My big dream 11 years ago was to reach out to all the little sissy, non-binary, queer kids out there who have wild imaginations and creativity that’s just running through their veins,” he replied.