Chris Evans, who stars in Disney-Marvel’s Captain America and Pixar’s Lightyear, is promoting a national organization that helps pay for women’s abortions, saying he hopes others will support the network, which has condemned the Supreme Court’s reversal of Roe v. Wade.

In a tweet on Sunday, Chris Evans announced he has donated to the National Network of Abortion Funds, the non-profit that hands out money to assist women in finding and paying for abortions, with a particular focus on low-income, minority women.

This is a great thread. It offers links to donate, information about different clinics and their status, as well as support lines. I’ve donated and if you have the means I hope you do too. https://t.co/N1yLPdUfY3

The National Network of Abortion Funds has condemned the Supreme Court’s recent decision as an act of  “white supremacy and economic oppression.”

“For years, anti-abortion extremists have tried to divide us across state boundaries to diminish our strength, but we won’t be fractured or silenced by the threat of criminalization from adversaries who are intimidated by our vision for the future we deserve,” the group said. 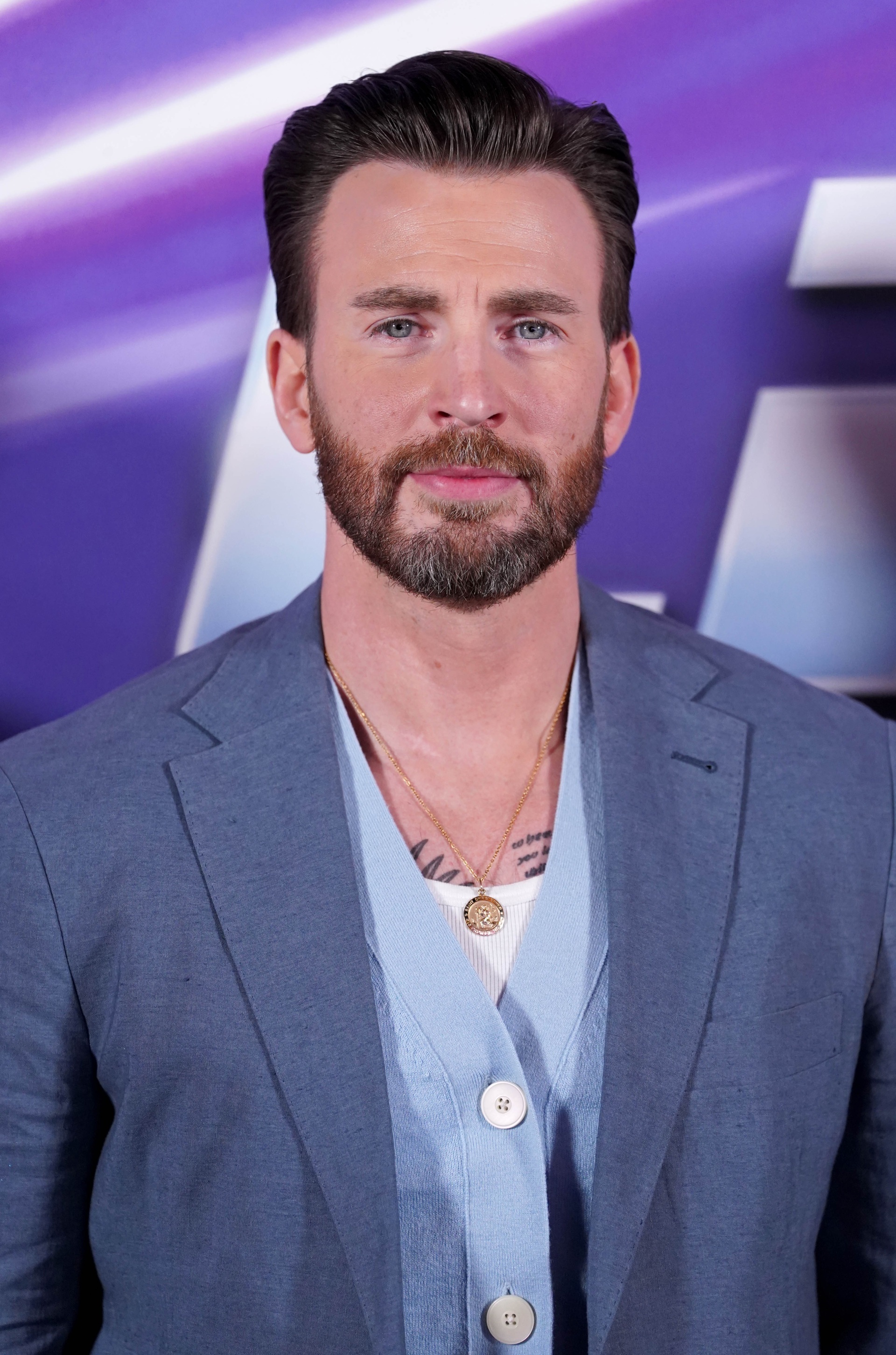 Chris Evans recently insulted people who objected to Disney-Pixar’s effort to smuggle LGBTQ ideology into Lightyear, saying those who object to the movie’s lesbian kiss are “idiots” who will “die off like dinosaurs.”

The actor was one of Hollywood’s most vocal anti-Trump activists, calling the then-president a “dumb shit,” a “shitty playground bully,” and a “reckless moron.” He has also supported the disgraced, anti-Trump group The Lincoln Project.