NBC will be airing what it described as a “star-studded” special to raise money for Ukraine for the sake of “spreading awareness through the power of entertainment.”

It will also include remarks from Ukraine President Volodymyr Zelensky

NBC is turning a raging war into a “star-studded, prime time special”. https://t.co/hOCY5UBBpg

According to The Hill, a group of Broadway performers will also be joining the special for a rendition of “What the World Needs Now is Love.”

“During the broadcast, viewers will have the chance to help families impacted by the crisis in Ukraine by donating to the International Rescue Committee (IRC), an organization that helps people affected by humanitarian crises to survive, recover and rebuild their lives,” the network said. 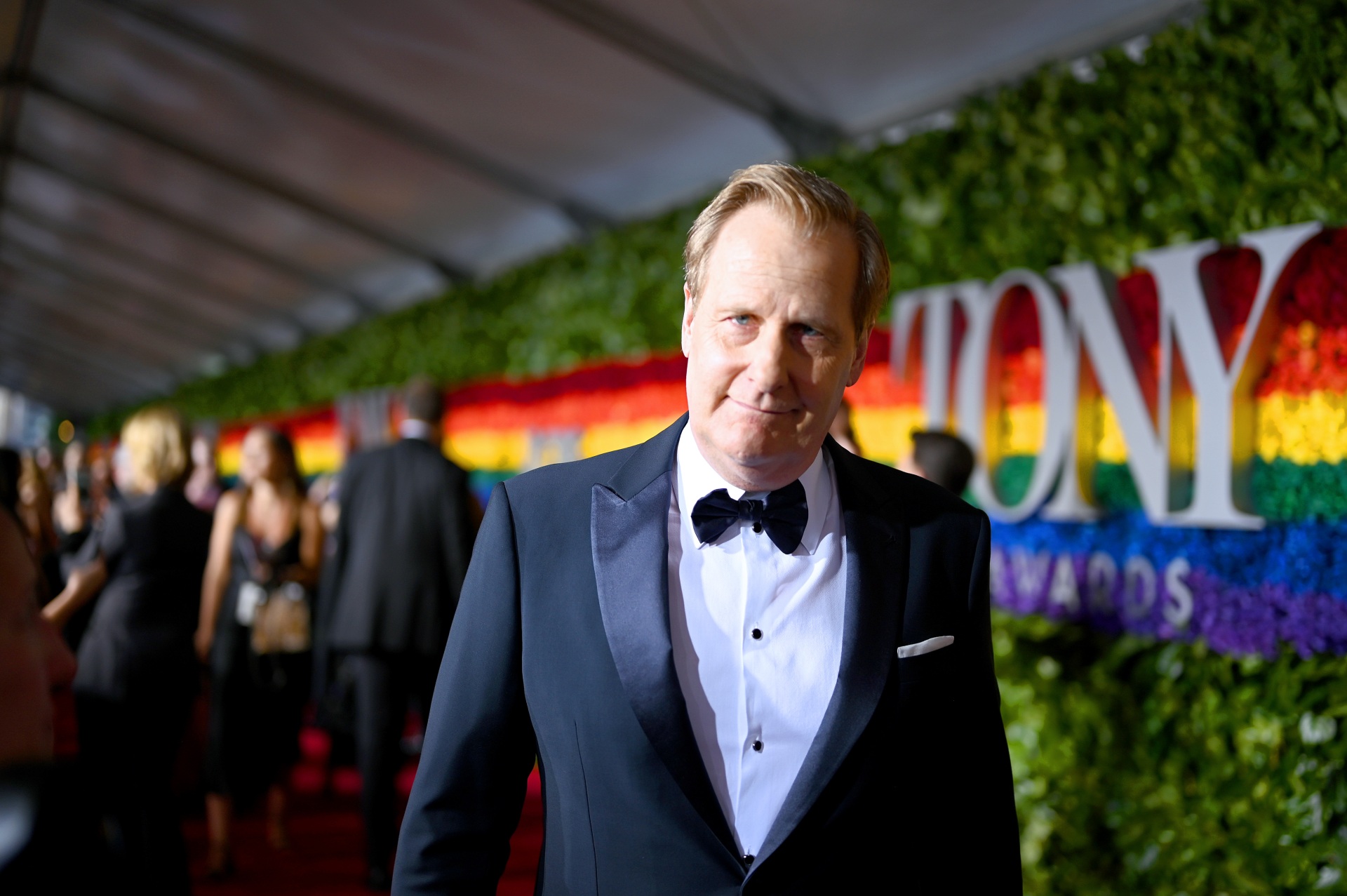 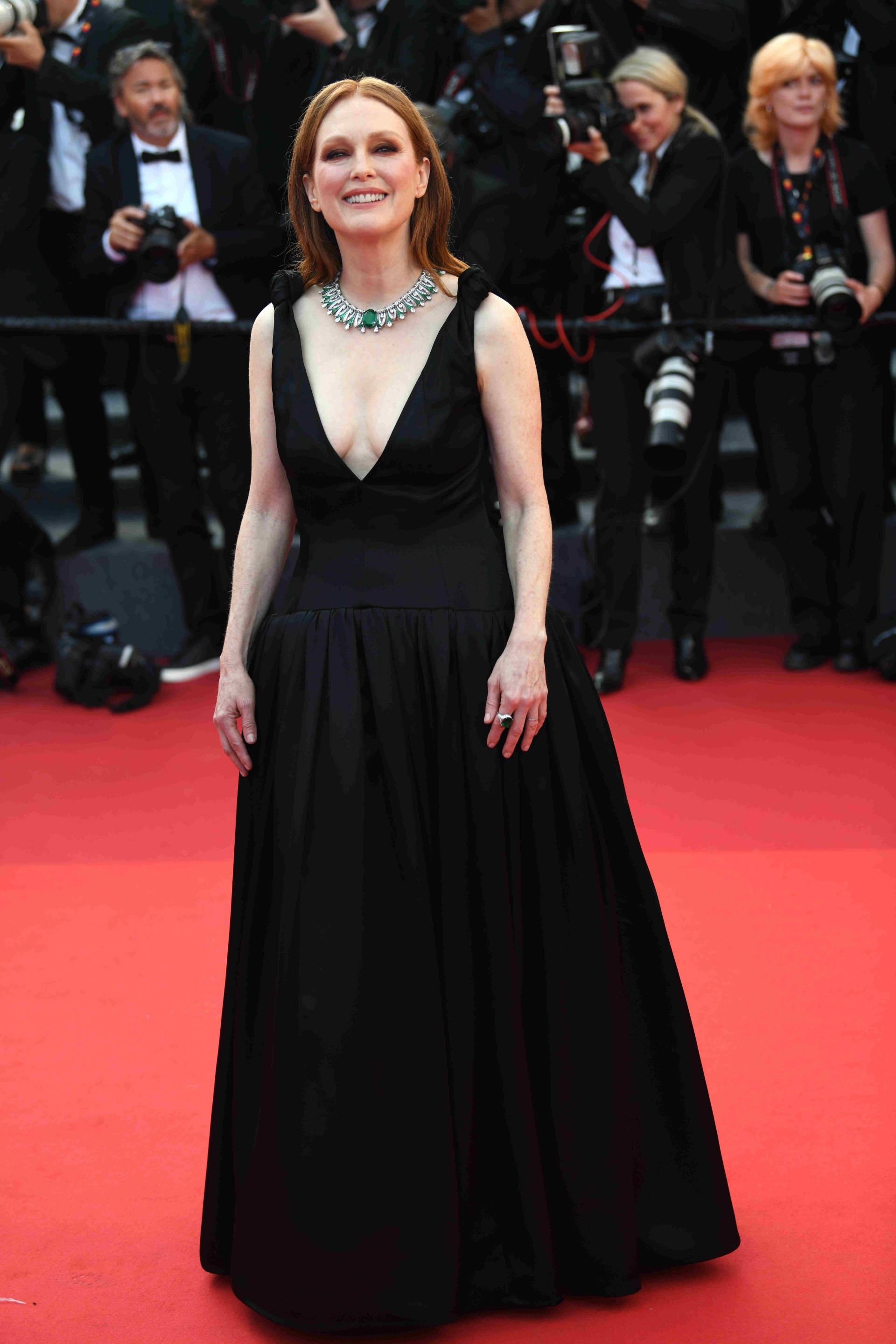 Celebrities have been active in their support of Ukraine since Russia invaded the country in March. Sean Penn, U2’s Bono, and Ben Stiller have all visited the country or have met with President Zelensky.

“The stories of the people who experienced the first few days of this war — speaking to them and hearing these really harrowing stories — was very affecting,” Stiller told AFP. “To see the physical destruction of those neighbourhoods, it’s really massive, and it’s impossible not to be affected by that.”

“There was one very young man who… talked about it like something out of a horror film, just being hit by these missiles, not knowing if he should stay or run,” Stiller added. “To see how traumatised he was — he felt his life had been changed forever. It’s really tough when you hear a young person say that, and you realise the effects of war are not always visible.”

Sean Penn outright called for a boycott of the Oscars if Zelensky was not honored during the telecast.

“If it turns out to be what is happening, I would encourage everyone involved — and I know that even though it may be their moment to celebrate their films, it is so, more importantly, their moment to shine and to protest and to boycott that Academy Awards,” said Penn.