Guitar icon Carlos Santana was rushed to a hospital late Tuesday night after collapsing on stage in Michigan, later blaming the episode on forgetting to eat or drink water.

Santana, 74, was reported to be “doing well” a few hours later after being taken from his show at Pine Knob Music Theatre in Clarkston, some 40 miles northwest of Detroit.

He was transported to the emergency department at McLaren Clarkston for observation, manager Michael Vrionis in a statement as seen by the Associated Press.

“Just taking it easy,” the Rock & Roll Hall of Famer posted to Facebook just after midnight. “Forgot to eat and drink water so I dehydrated and passed out. Blessings and miracles to you all.”

The veteran performer his band have been touring with Earth, Wind & Fire. 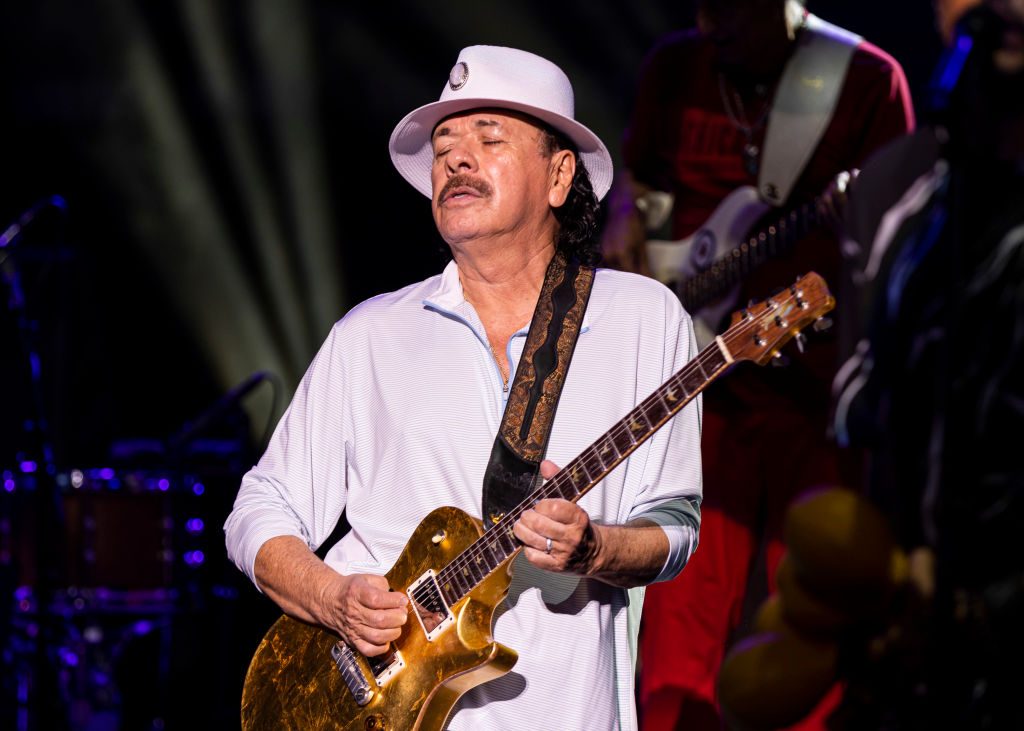 The tour has 21 dates left through late August before Santana — the artist behind such hits as Oye Como Va and Black Magic Woman — is scheduled to head back to Las Vegas for his residency at the House of Blues.

In December, Santana canceled a number of performances in Las Vegas after he underwent an unspecified heart procedure, as Breitbart News reported.

The 10-time Grammy winner and members of his band also tested positive for coronavirus in February, canceling some dates.