Men wearing women’s clothes has long been a staple of vaudeville, burlesque, and certain underground sexual counter-cultures, but a new range of “sexy lingerie” designed specifically for men is aiming to bring it into the mainstream.

Breitbart London reported the comments of one Russian politician earlier today, who said of Western civilisation in the post Eurovision world: “Conchita Wurst’s Eurovision victory symbolizes the complete collapse of the European Union’s moral values… There’s no limit to our outrage. It’s the end of Europe. It has turned wild. They don’t have men and women any more. They have ‘it’”.

As if to prove his point, a number of British newspapers have decided to run picture editorials on Homme Mystere, despite the fact the company has been in operation since 2008 and nothing particularly newsworthy has happened to it since. 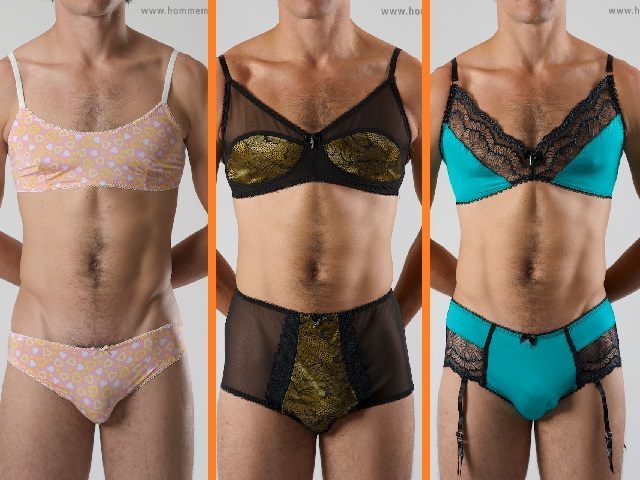 The items available come in a range of colours and fabrics 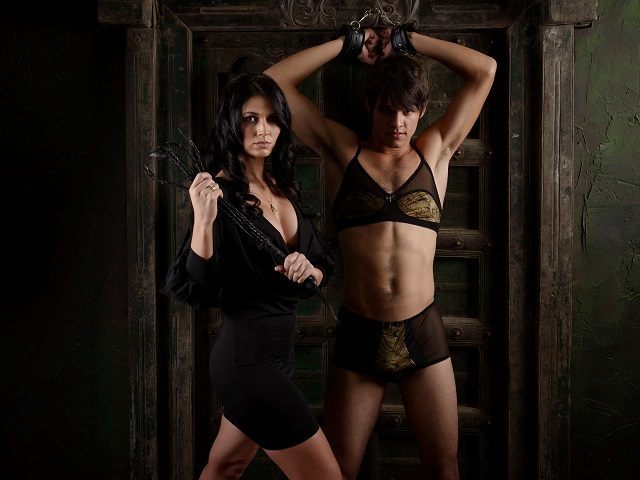 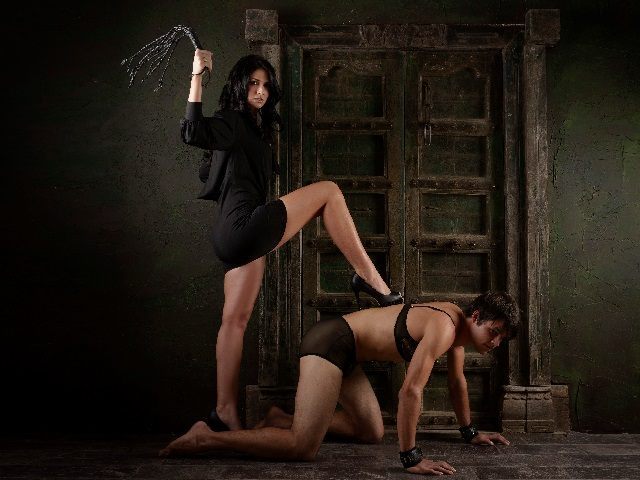 If like a growing number of Europeans, you’re desperate to emasculate yourself, you too can order male lingerie from Homme Mystere.