The day after MPs agreed to move out of Parliament while much needed repairs are carried out, it has been revealed that the temporary venue being lined cannot be used for purposes not sanctioned by sharia law.

The Palace of Westminster is in a considerable state of disrepair, and requires a £4 billion overhaul to preserve it for future use. The parliamentary committee tasked with find a new home for the Commons has identified Richmond House, home to the Department of Health, as the favoured option.

Richmond House, however, was quietly transferred to finance one of the government’s new Islamic bond schemes two years ago. Accordingly, a condition of its lease is that it cannot be used for purposes not sanctioned by Sharia.

If the move went ahead Parliament’s many bars would become history and it is unlikely that pork would be served to any of the MPs or guests, for as long as six years. 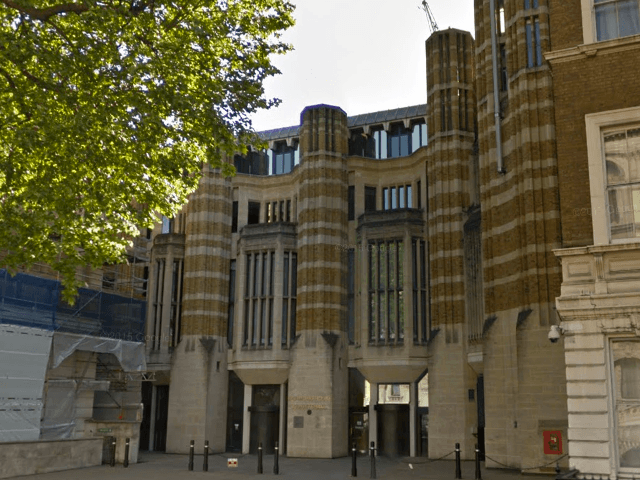 “It’s true. If MPs want to use Richmond House they’d better give up any hopes it will include a bar,” a Whitehall official told The Times.

In November 2013 the World Islamic Economic Forum was hosted in London, where Prime Minister David Cameron announced: “I want London to stand alongside Dubai and Kuala Lumpur as one of the great capitals of Islamic finance anywhere in the world.”

Secretary to the Treasury Sajid Javid MP ​said​ that, “almost every international Islamic contract will touch London – or a London-based firm – in some way.”

In July 2014 the chancellor announced that the Treasury was launching the first Islamic bond in a western financial centre. The £200 million bonds, known as sukuk, are now more than ten times oversubscribed as central banks and sovereign wealth funds in Gulf states vie to buys up British assets.

Richmond House is next door to the Red Lion Pub – a recently refurbished Westminster watering hole that used to be a favourite of Members of Parliament, though is usually now filled with young, Conservative Party staffers.