Last night the cross-party Grassroots Out organisation hosted a major rally, attended by over 2,000 activists, just yards from Number 10 Downing Street at the Queen Elizabeth II Centre in Westminster. 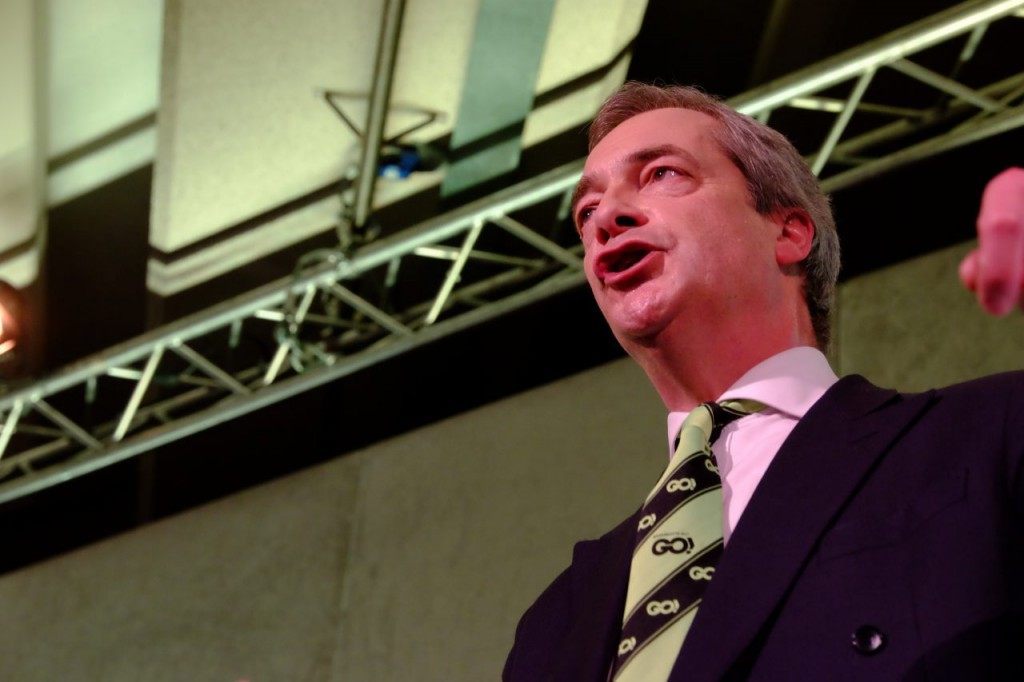 Nigel Farage MEP was one of the headline speakers. 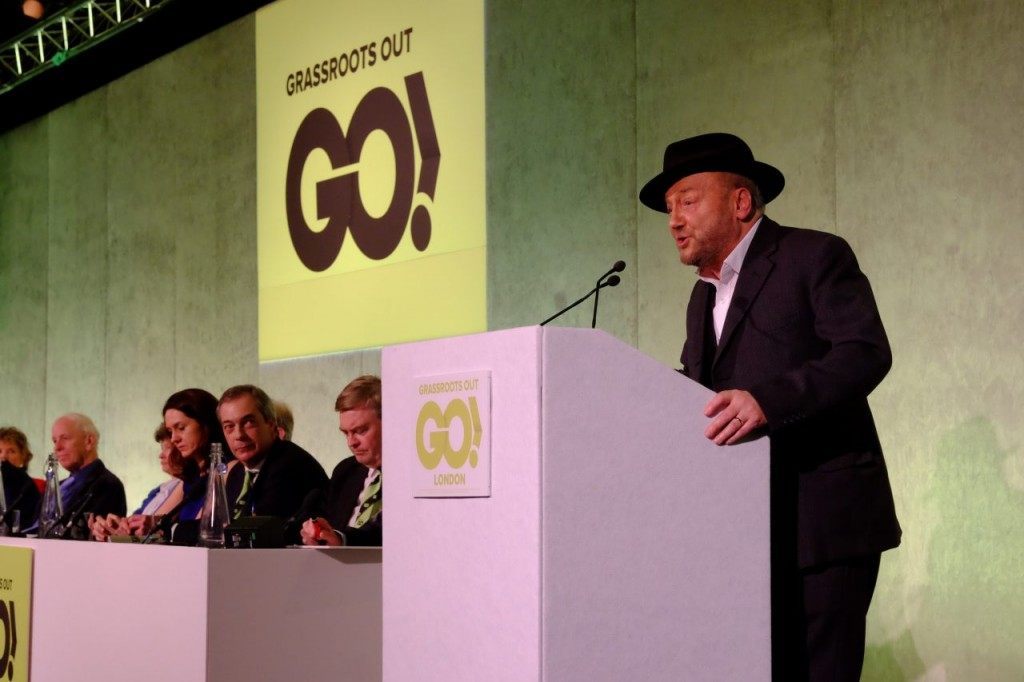 Special guest, George Galloway of the Respect Party, helped establish the cross-party nature of the event. 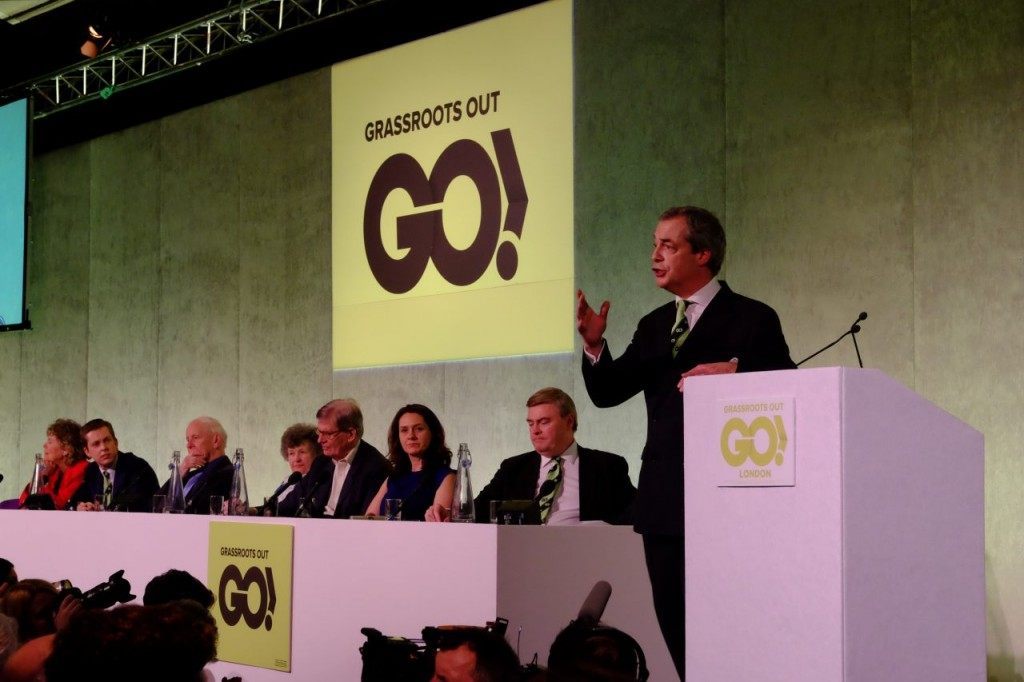 The panel of speakers on stage included members of the Conservative Party, Labour Party, MPs, MEPs and economists. 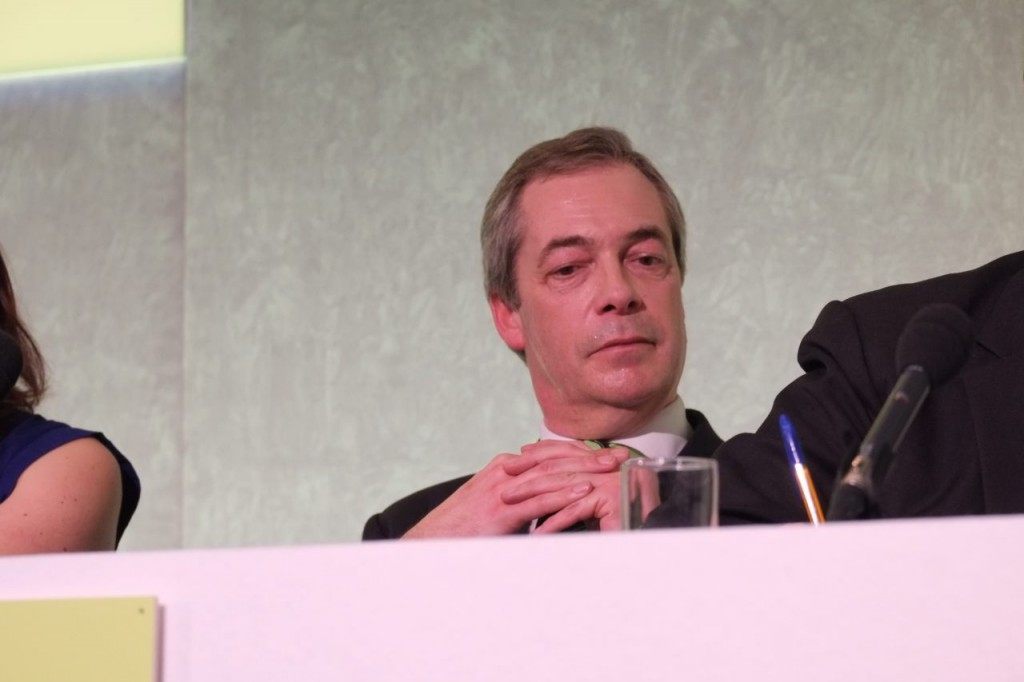 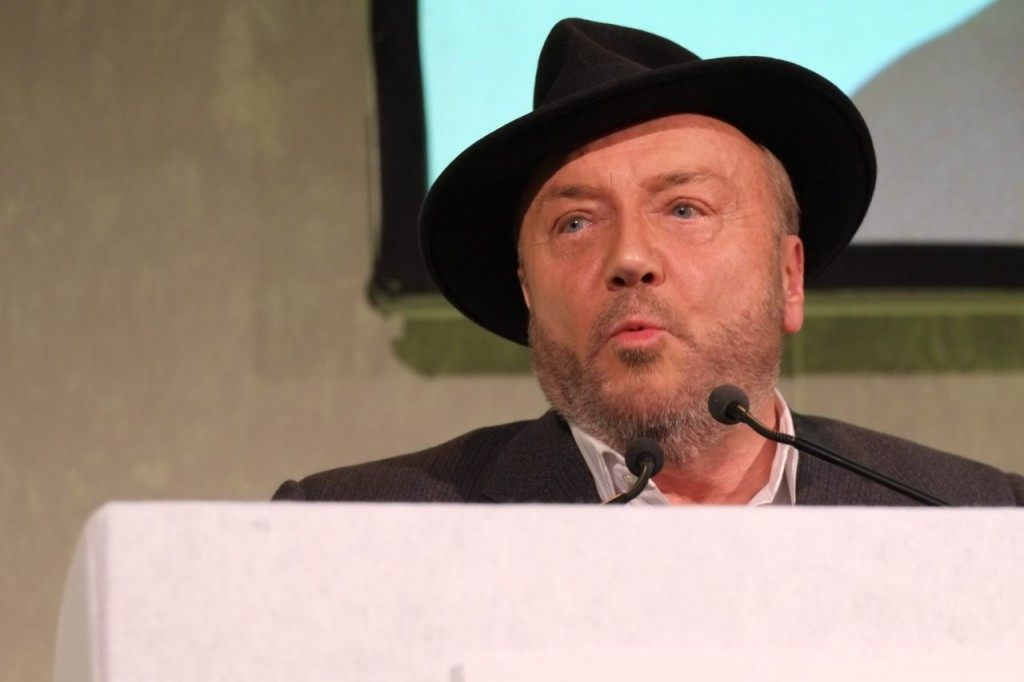 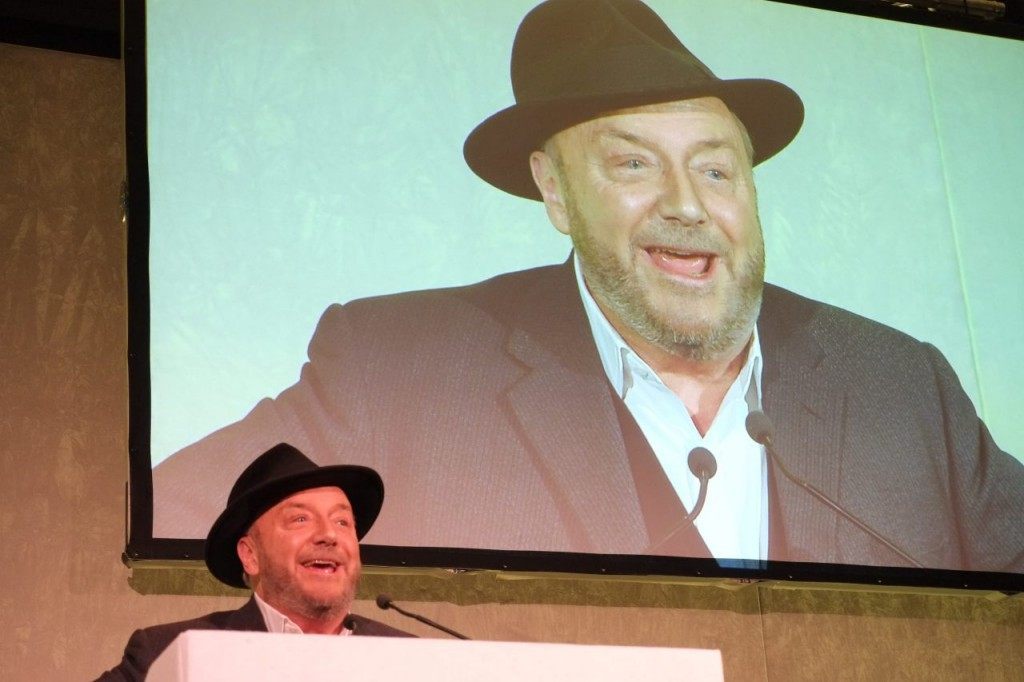 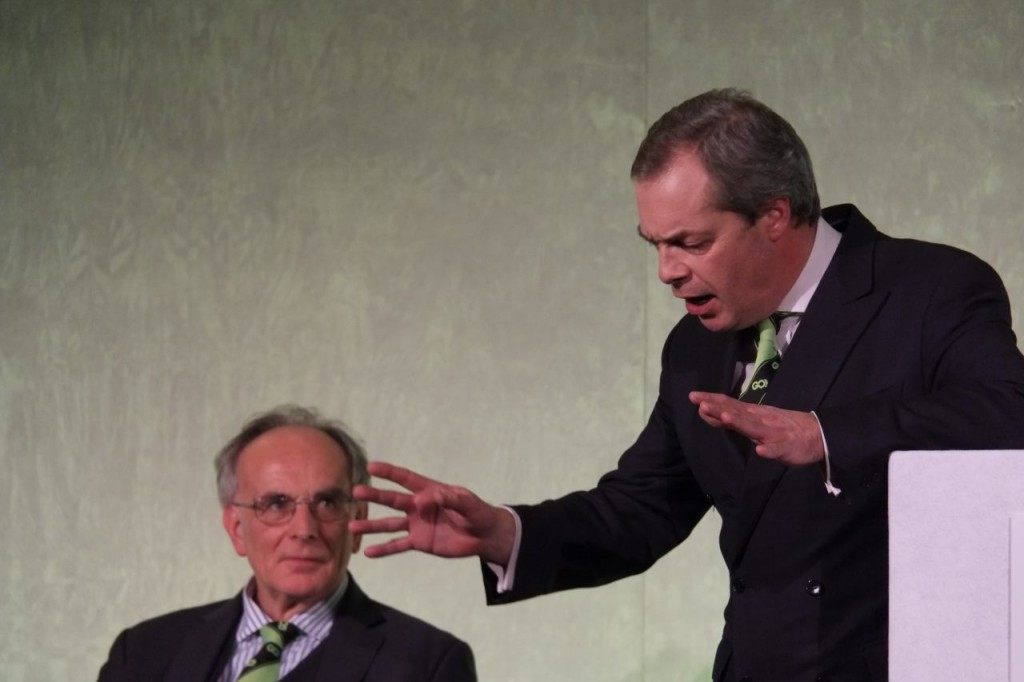 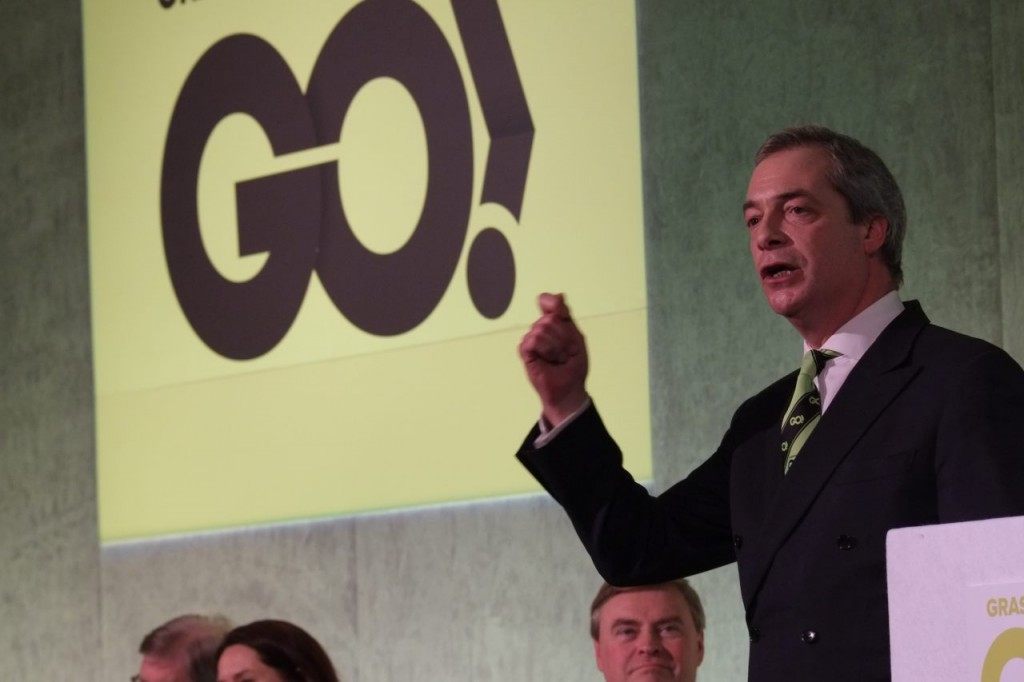 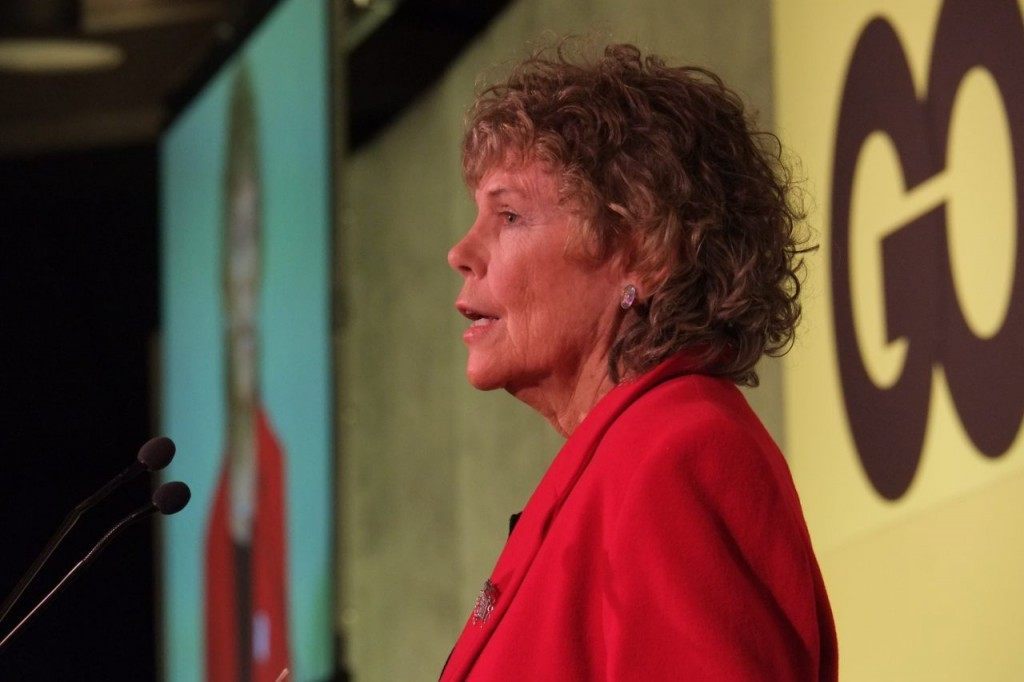 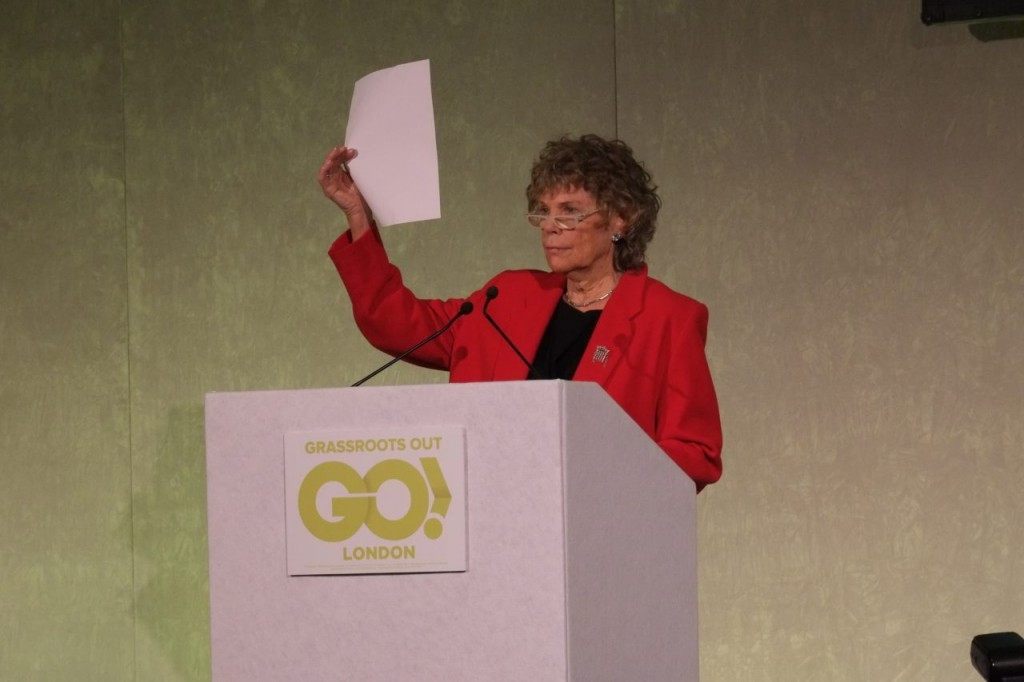 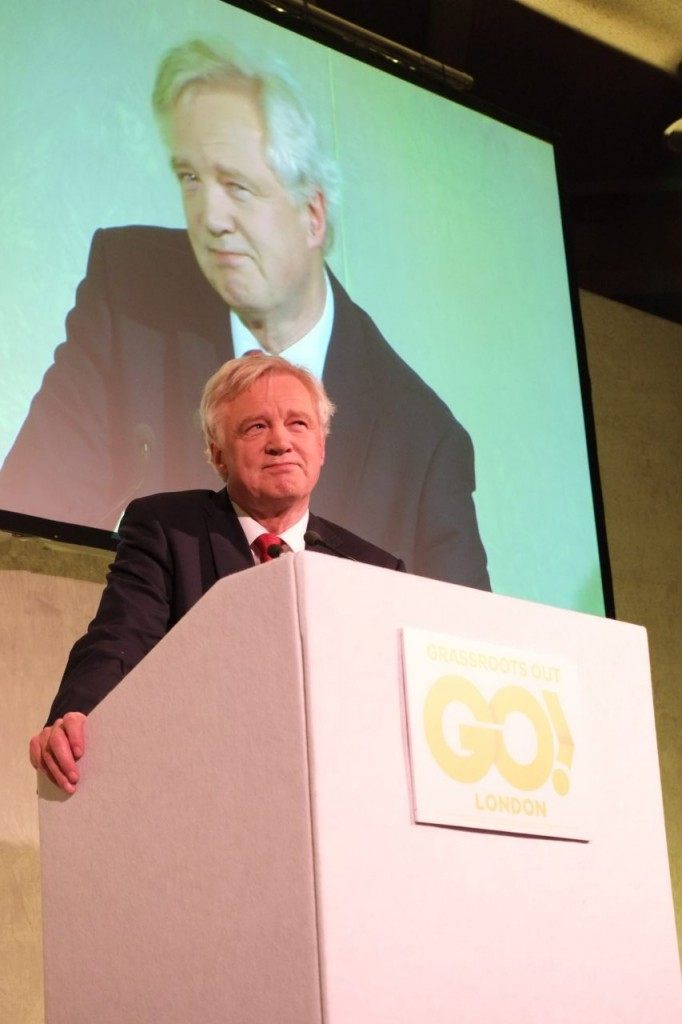 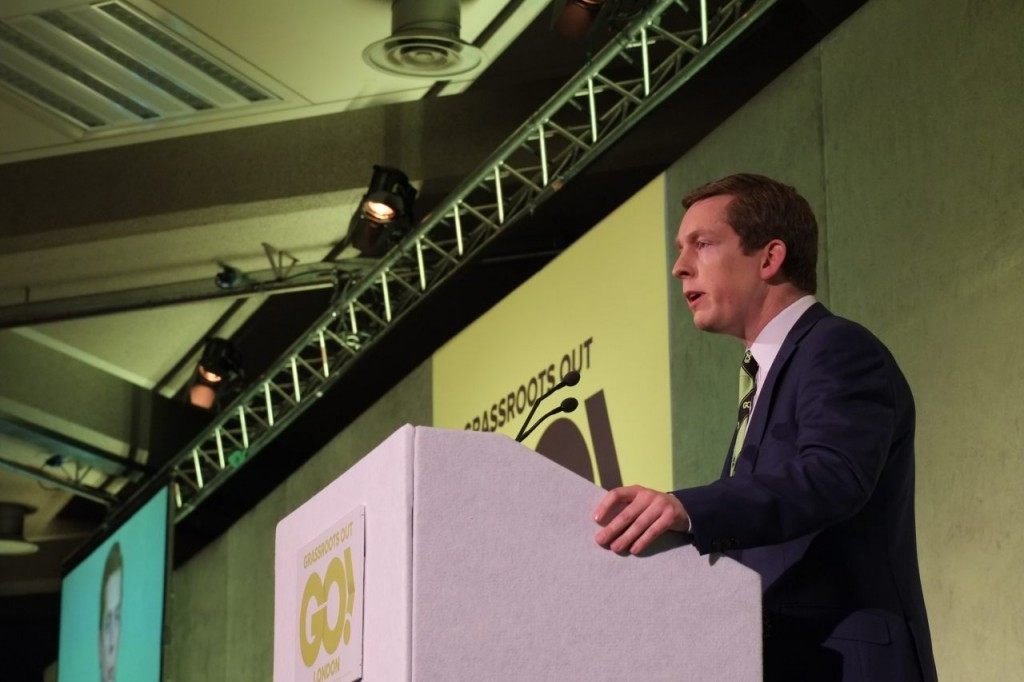 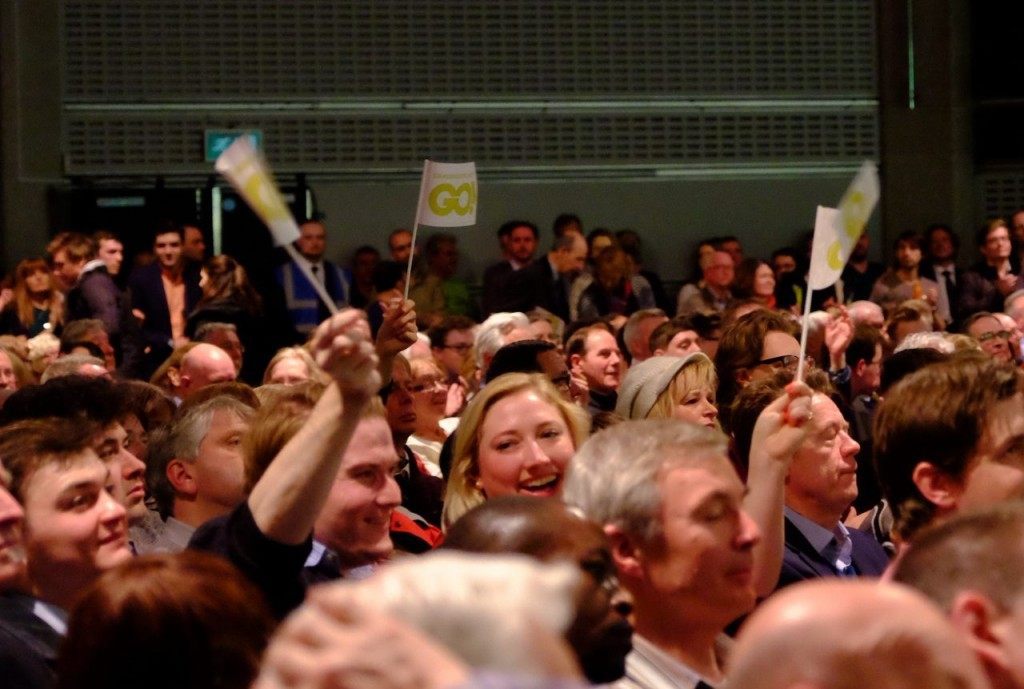 The crowd getting ready for the campaign. 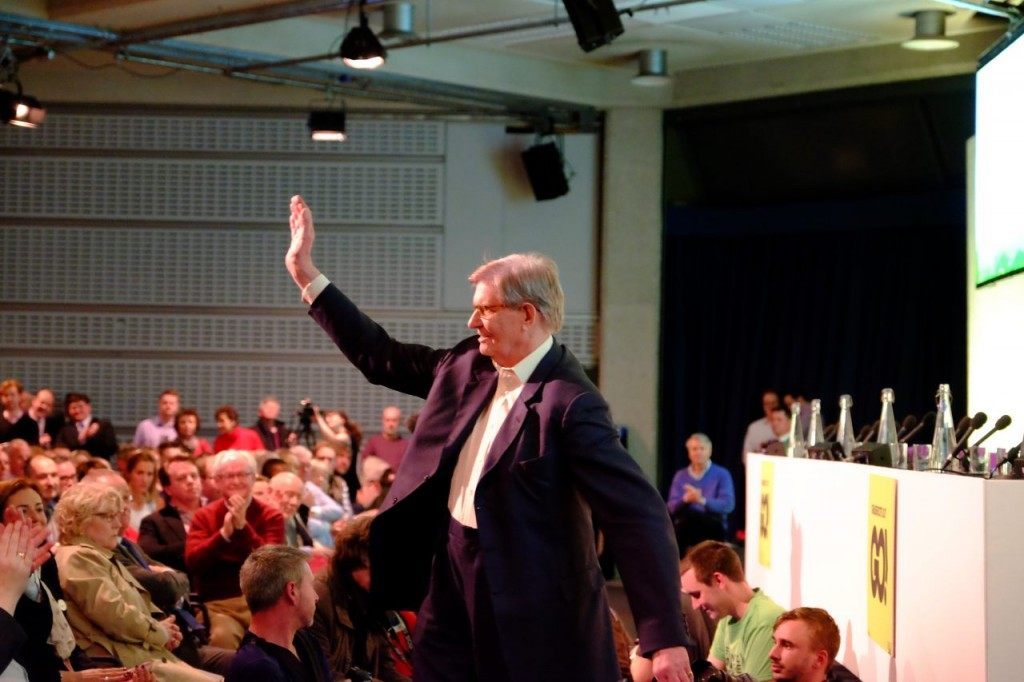 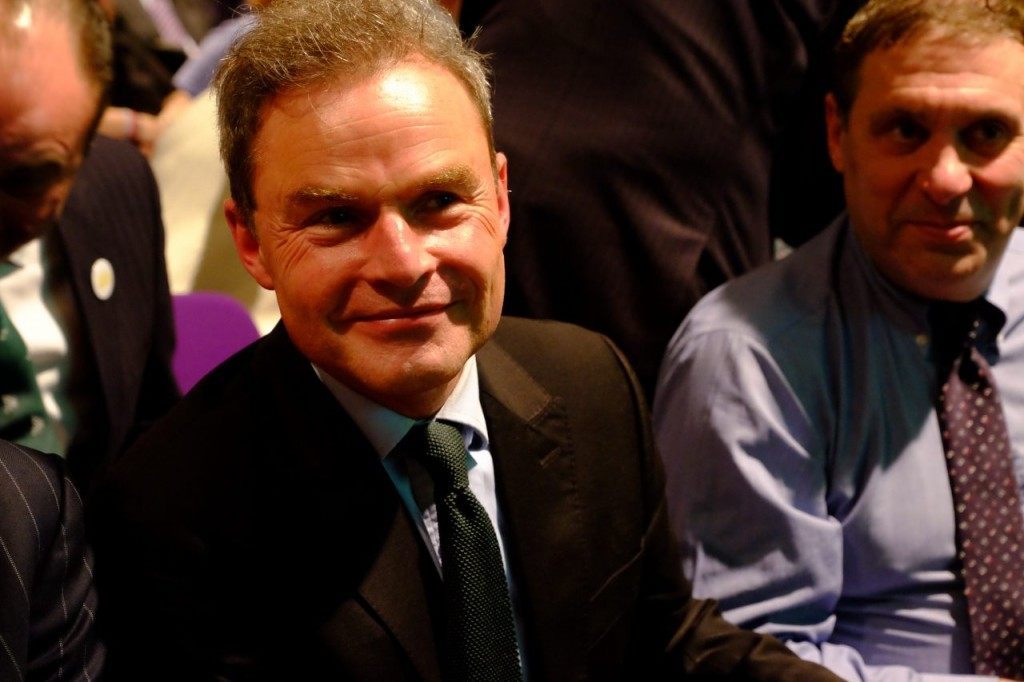 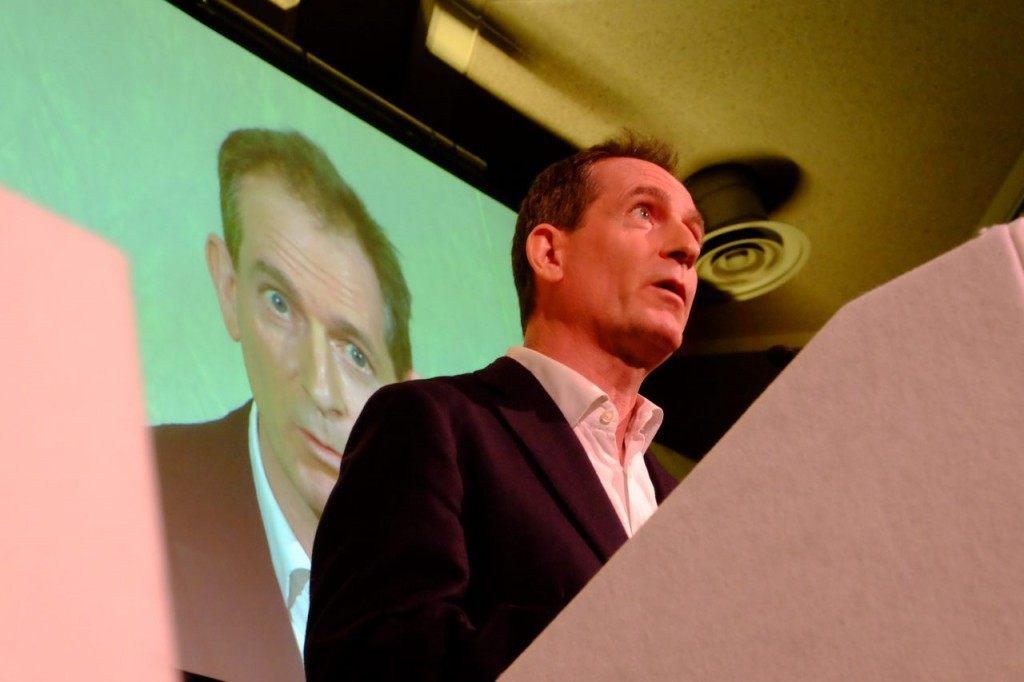 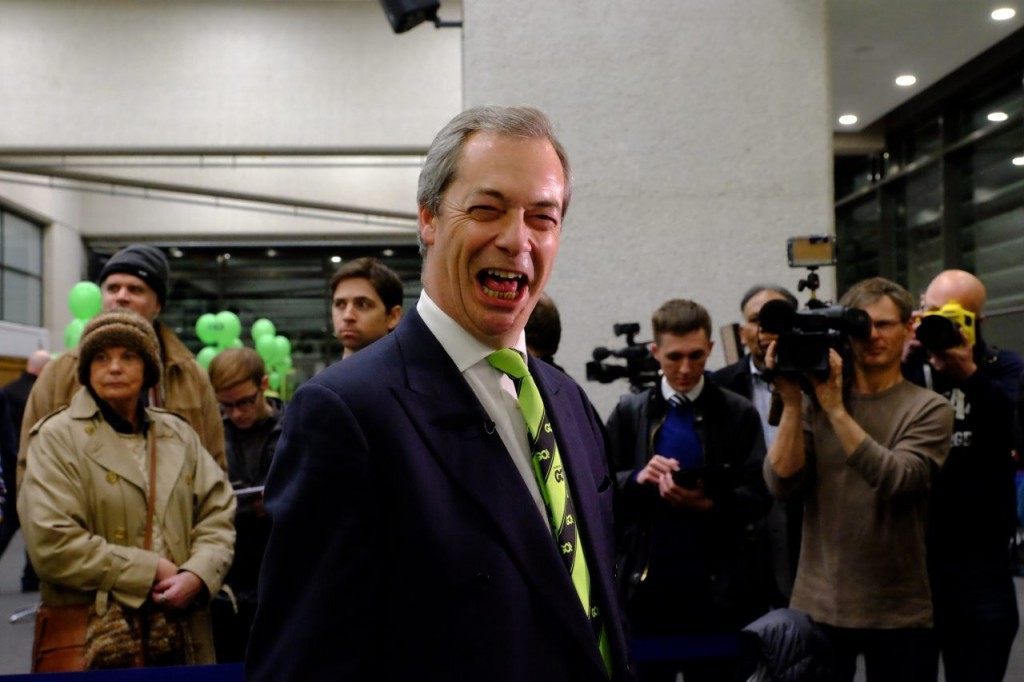 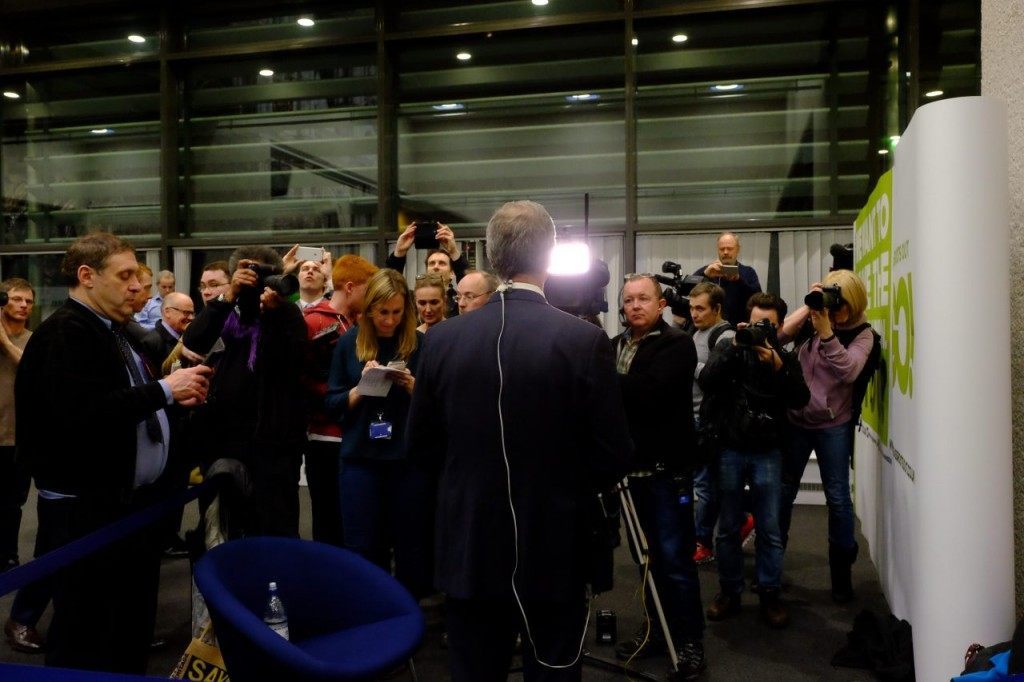 There was a great deal of media attention at the event. 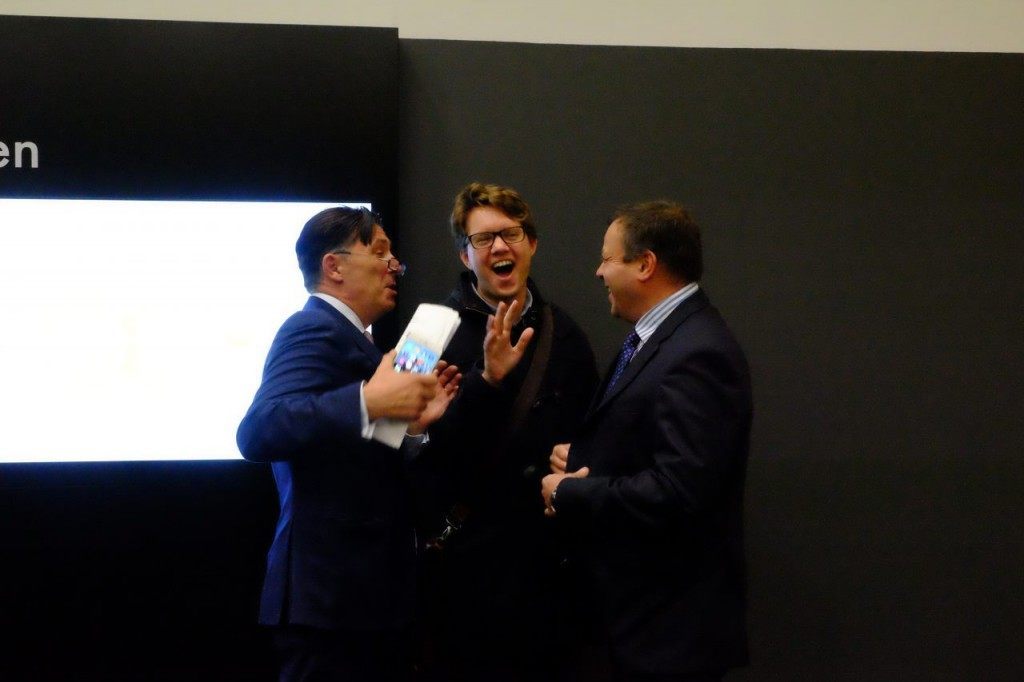 And the media, in the shape of Huffington Post UK’s Owen Bennet, received attention from Grassroots Out founder Arron Banks (R) and Andy Wigmore (L).