An Islamic State (IS)-linked terror plot to execute soldiers, police officers and/or civilians in “drive-by” shootings on the streets of London has been uncovered.

Two terrorists, who were convicted at the Old Bailey yesterday, were in the later stages of planning the atrocity, and had acquired a gun, ammunition, and a silencer.

Both had attended the same mosque as Jihadi John and were responding to an IS “fatwa” ordering Muslims to kill police and security forces in the West.

One of the plotters, Suhaib Majeed, 21, was the president of the Islamic Society (Isoc) of Kings College London (KCL), one of the top universities in the country, which has hosted many extremist speakers.

His accomplice and childhood friend, Tarik Hassane, 22, studied medicine in Sudan and was known as “the surgeon”.

They had carried out reconnaissance missions on intended targets around London, including Shepherd’s Bush police station and the Parachute Regiment Territorial Army Barracks at White City.

A massive cache of extremist literature, footage of beheadings, IS propaganda tapes, and chats using heavily encrypted software between themselves and IS militants in Syria was identified. 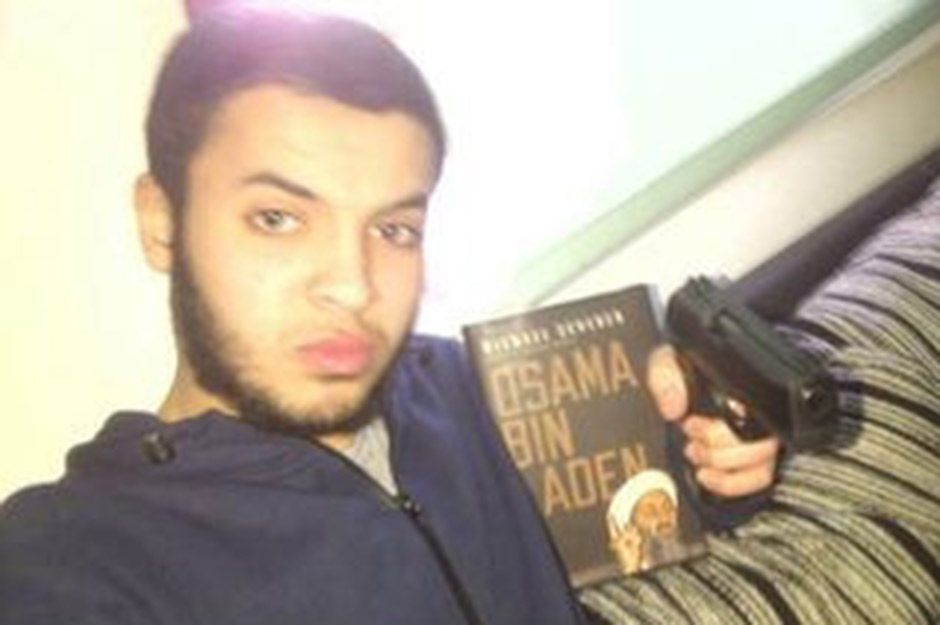 Following the convictions, Commander Dean Haydon from Scotland Yard’s counter terrorism command said the plot was more complex and developed than other IS-linked attacks in London, including the murder of Drummer Lee Rigby.

“It is about acquiring a moped, committing a drive-by shooting and acquiring firearms and ammunition. In broad daylight they were targeting police officers, military and members of the public and making good their escape.

“That’s a real concern – we are almost seeing an escalation”, he said, the Evening Standard reports.

He continued: “It does draw parallels in a way with Paris. The attackers were intent on murder; they were intent on using a firearm and intent on causing fear, distress, and disorder in a particular part of west London.

“They weren’t prepared to hang around either, leaving both the public and the police and anyone concerned wondering who has committed the attack.”

Mr. Majeed and Mr. Hassane were found guilty of terror offence and conspiracy to commit murder. Two other men, Nathan Cuffy, 26, and Nyall Hamlett, 25, were cleared of terror charges but found guilty of gun offences. 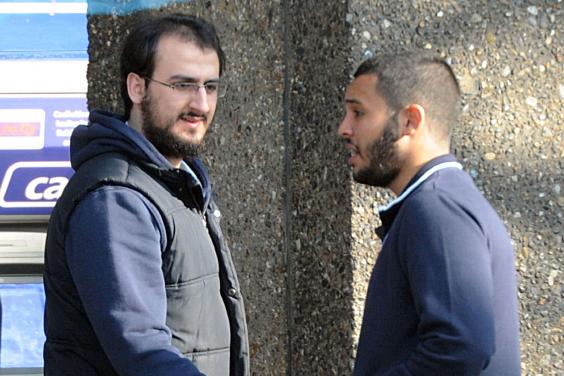 The court heard that Mr. Hassane, who’s father is Saudi Arabian, pledged allegiance to Islamic State in 2014. He later recruited Mr. Majeed to conduct the shootings in London when he was still studying in Sudan.

However, even when his three accomplices were arrested in the UK after acquiring the gun, Mr. Majeed returned to Britain regardless to make the final preparations for the plot.

“It shows how determined Hassane was to carry out his plot”, Commander Haydon explained.

Adding: “He was the leader of the group and despite the arrests of all his associates, he was still conducting hostile reconnaissance. That tells me how dangerous he was.”

Mr. Justice Wilkie remanded all four defendants in custody until a sentencing hearing at a date to be set.

Majeed is not the first KCL student to be convicted of terror offences, with Roshonara Choudhry, who tried to assassinate the Labour MP Stephen Timms in May 2010, jailed for life in November that year.

She carried out her attack just weeks after dropping out of KCL because of its work with Israeli institutions and its research centre studying radicalisation.

Last month anti-Israel protesters smashed windows, threw chairs, set off fire alarms and “assaulted” a speaker at a talk by the former head of Israel’s secret service at at King’s College London. 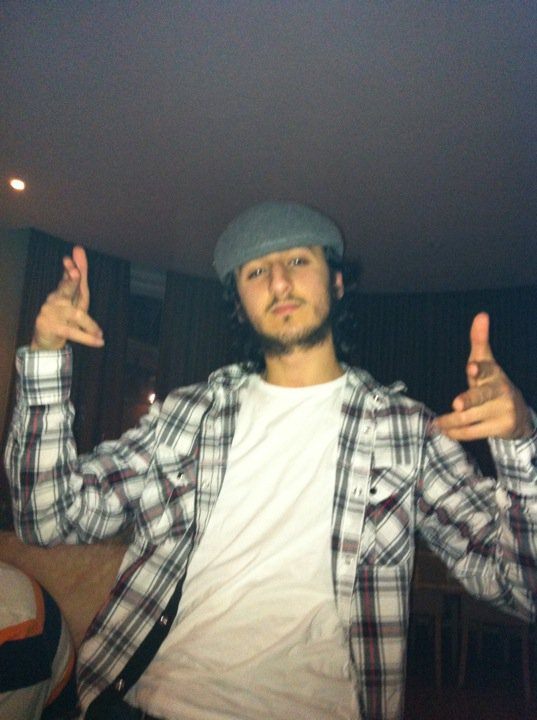 Majeed during his time at university in London