The ONS said in 2014 that around 220,000 EU migrants had entered Britain over the previous year, yet separate figures showed 421,000 new National Insurance Numbers (NINos) had been issued in the same period.

Now the ONS confirmed Breitbart London’s suggestion, admitting that its original figures — based on the International Passenger Survey (IPS) — left out “short-term” EU migrants who had been working in the UK for under 12 months. Had they been included, the real immigration figure would have been nearer over 470,000, more than double what was originally claimed. 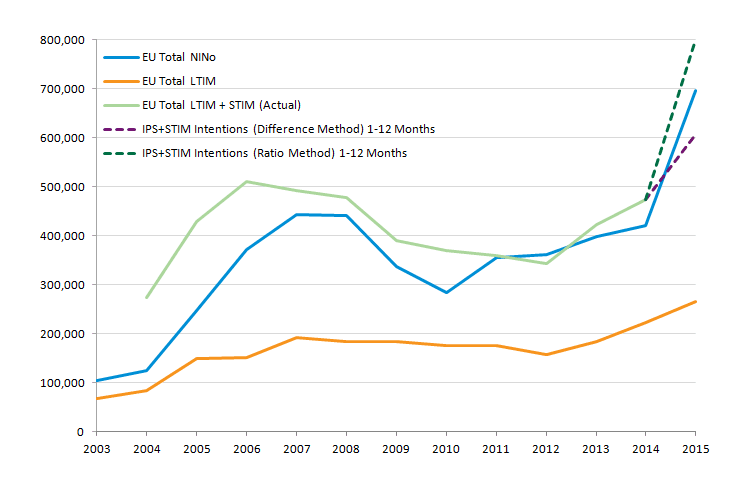 The ONS added that this type of migration is growing, meaning that the gap between official migration statistics and National Insurance figures is getting wider.

The number of EU nationals claiming benefits in the UK has also risen by around 42 per cent in four years, with the number of out-of-work benefits claimants from Eastern Europe rising by 117 per cent.

Remain campaigners and sympathetic media have been attempting the play down the discrepancy, with The Independent giving prominence to Downing Street’s line that the figure show “beyond doubt” there is no cover-up over EU immigration figures.

However, the over 200,000 extra migrants will still use British public services such as the National Health Service (NHS) while they are based in the UK and can still claim benefits.

Breitbart London’s editor Raheem Kassam first wrote about this discrepancy back in August last year, questioning how there could be 53,000 new Romanian and Bulgarian immigrants (so-called “EU2” migrants) yet 214,000 new NI numbers issued for Romanians and Bulgarians. 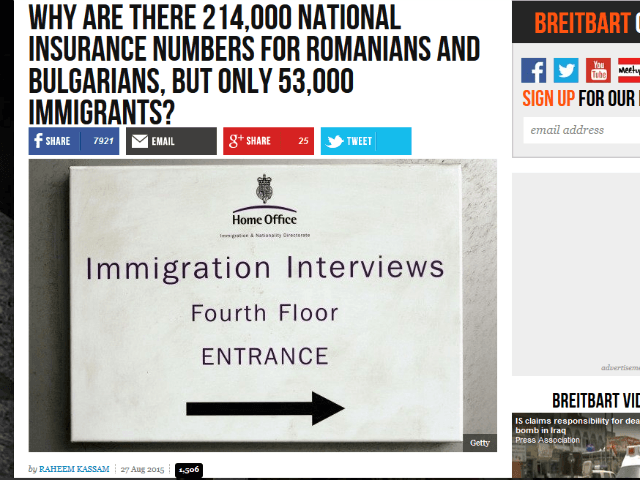 Now the new figures show the scale of this discrepancy, with a sharp rise in Bulgarians and Romanians after work restrictions were lifted at the start of 2015, as the graph below illustrates. 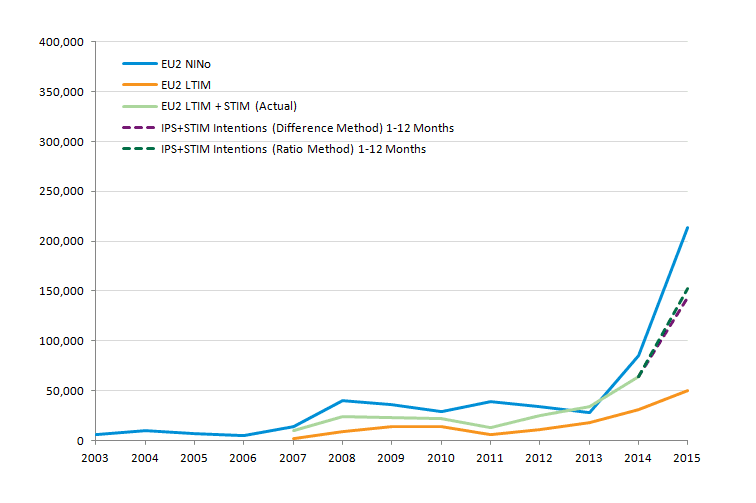 Breitbart London also reported in February how there were 650,000 new National Insurance Numbers in the most recent migration figures yet only 260,000 new immigrants.

The latest revelations will boost the Leave campaign, demonstrating just how little control Britain has over its borders. 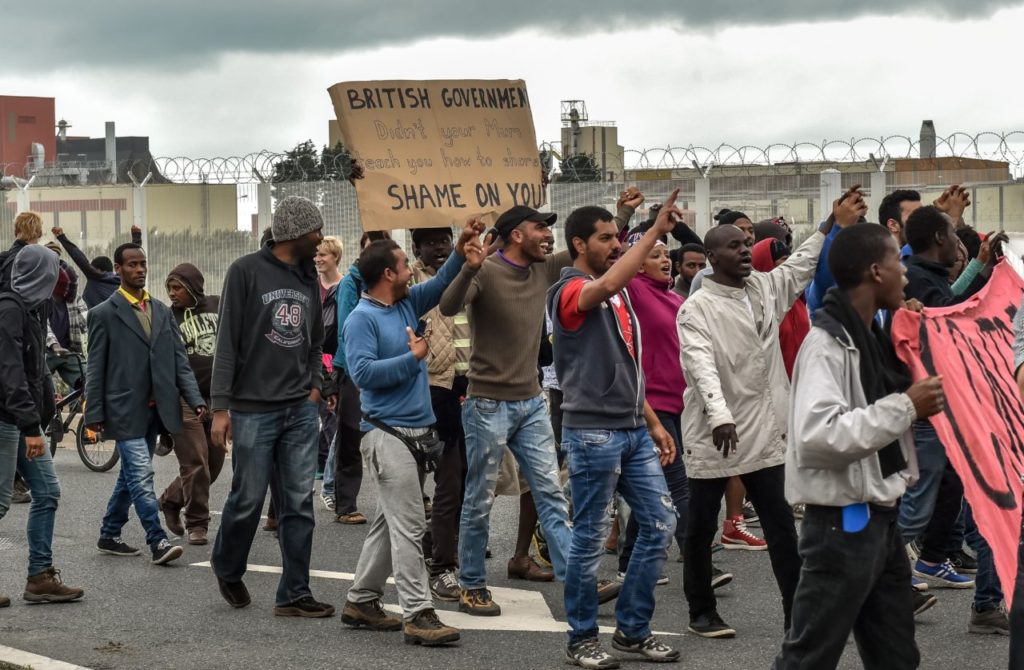 Earlier this week, it was revealed that UK Prime Minister David Cameron bowed to pressure from German Chancellor Angela Merkel to drop his promised ‘red line’ demand for an emergency brake on new arrivals.

Former Cabinet Minister Iain Duncan Smith said Mr Cameron was due to announce the policy in a major speech, but Germany spiked it at the last minute.

“I know that right up until the midnight hour, there was a strong line in there about restricting the flow of migrants from the European Union – an emergency break on overall migration,” Mr Duncan Smith said.

“That was dropped, literally the night before.

“And it was dropped because the Germans said if that is in the speech, we will have to attack it.

“The whole thing was shown to them.

“The Germans said from the outset, you are not getting border control. Full stop.”

Commenting on today’s revelations, Alp Mehmet, Vice Chair of Migration Watch UK, said: “What matters is the increase in the European-born population in Britain, which is not consistent with the immigration figures. This ONS report has not addressed that question.

“This ONS release agrees with our earlier analysis which noted that short-term migration accounts for much of the difference between national insurance numbers and the immigration figures, but not for all of it.

“We still have no explanation for the increase in the Eastern European population of 90,000 a year over the last four years, when the net migration figures showed only 40,000.

“We stand by our estimate that EU migration may have been undercounted by as much as 50,000 a year.”