A Brexit vote would suggest Britain cannot cooperate with its nearest neighbours, he said, adding that mothers especially should vote for the sake of their children’s futures. 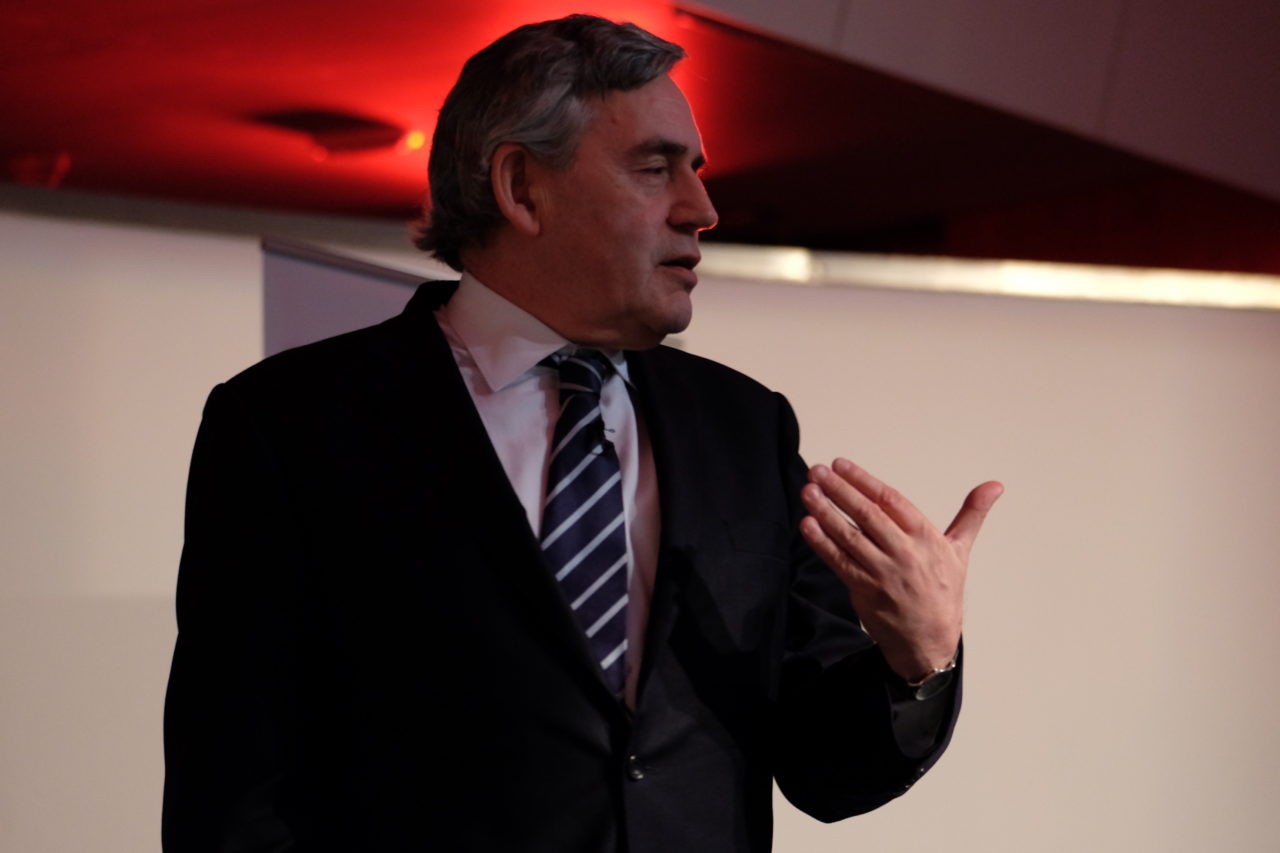 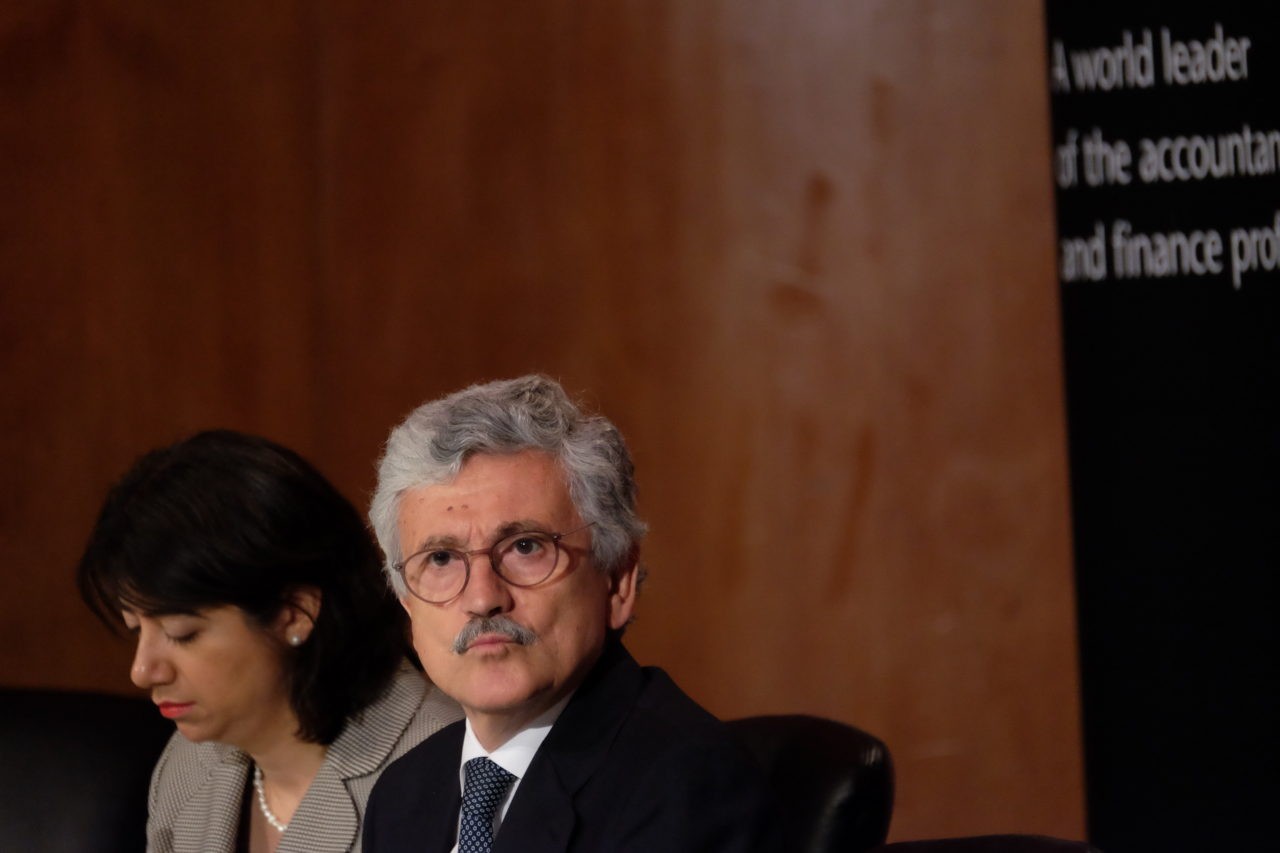 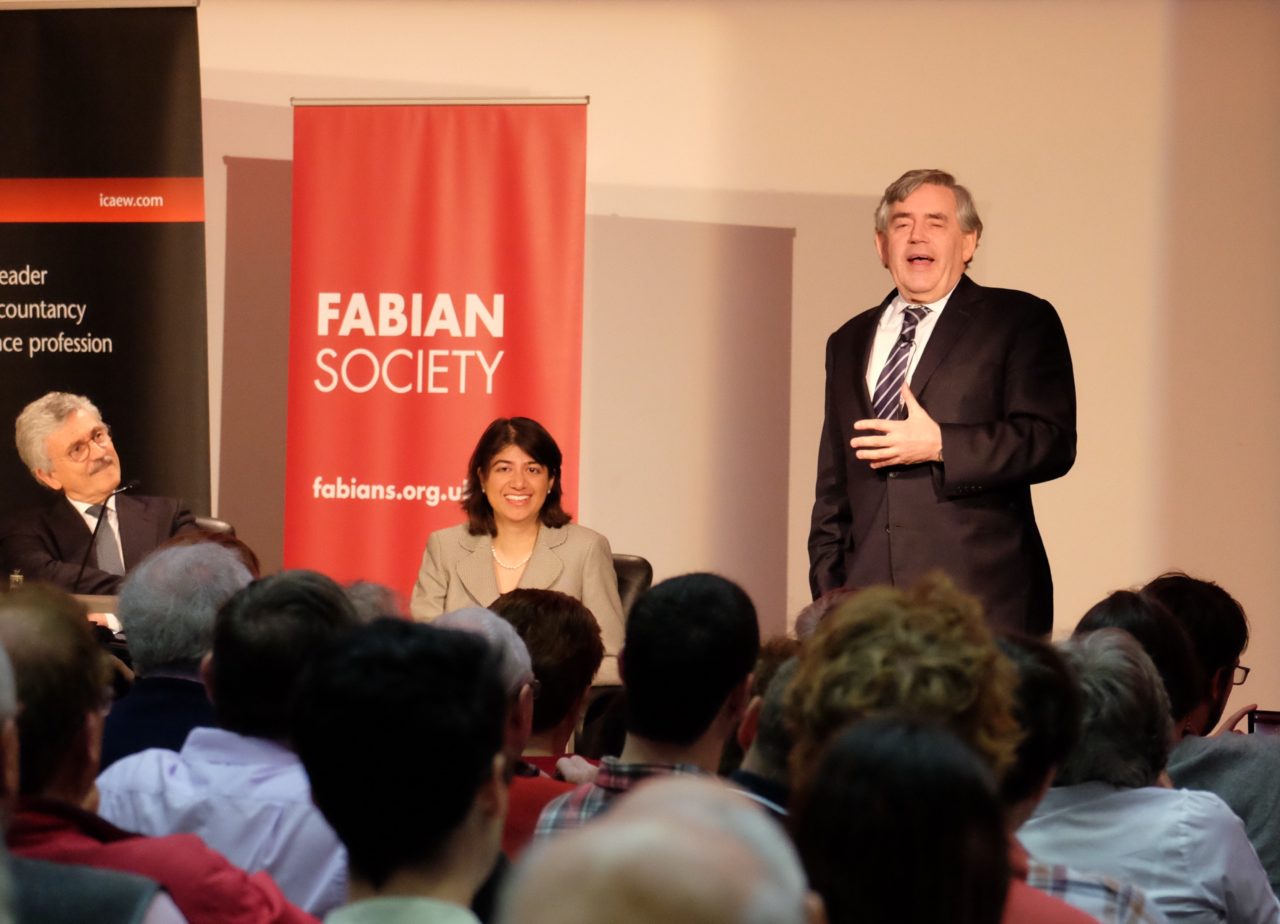 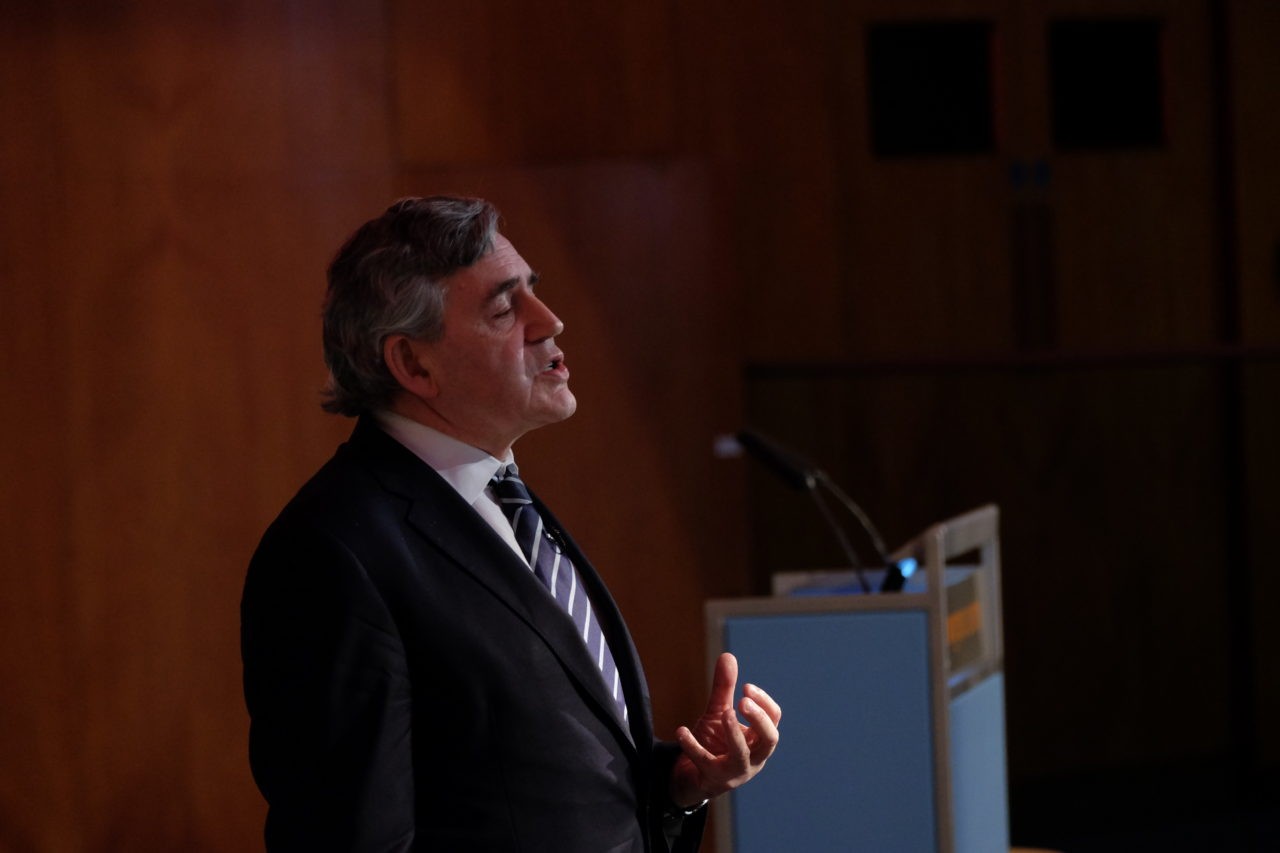 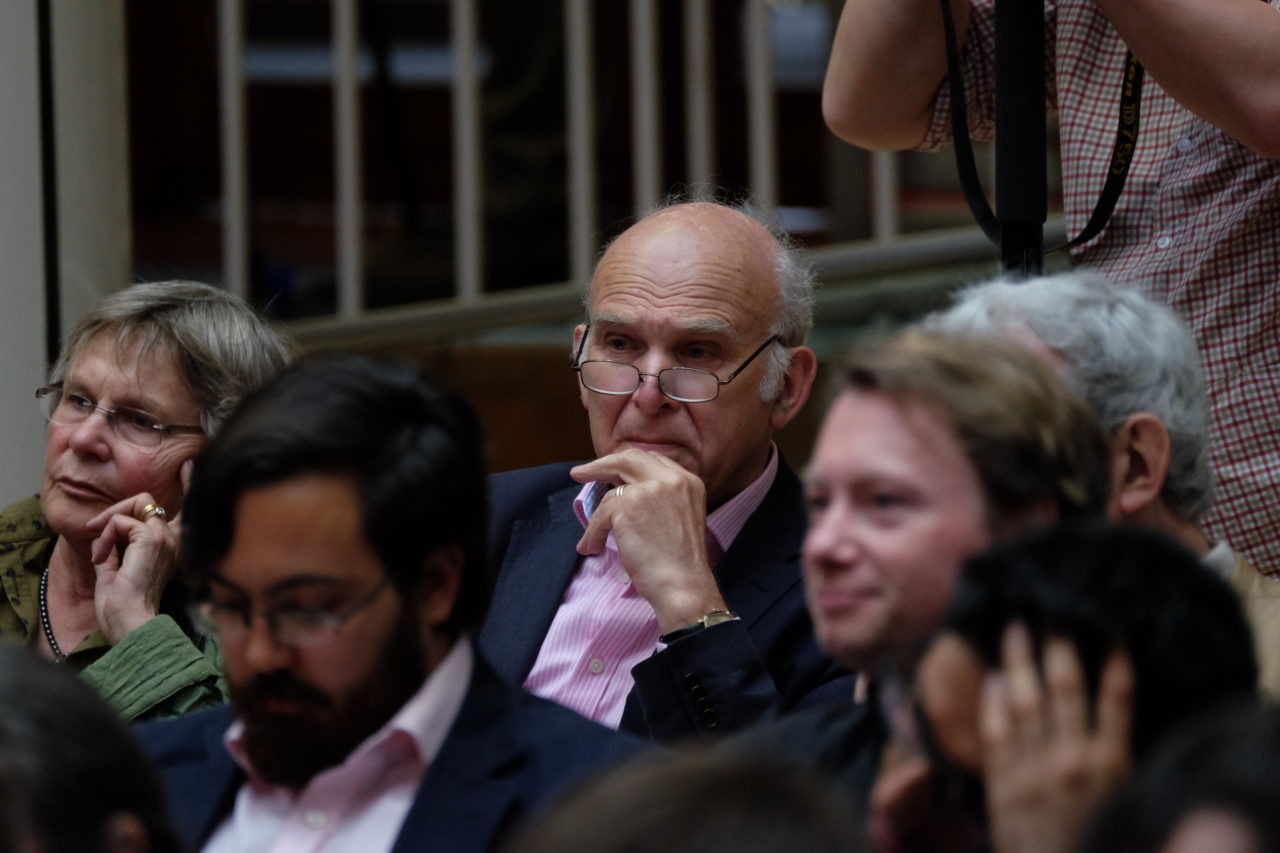 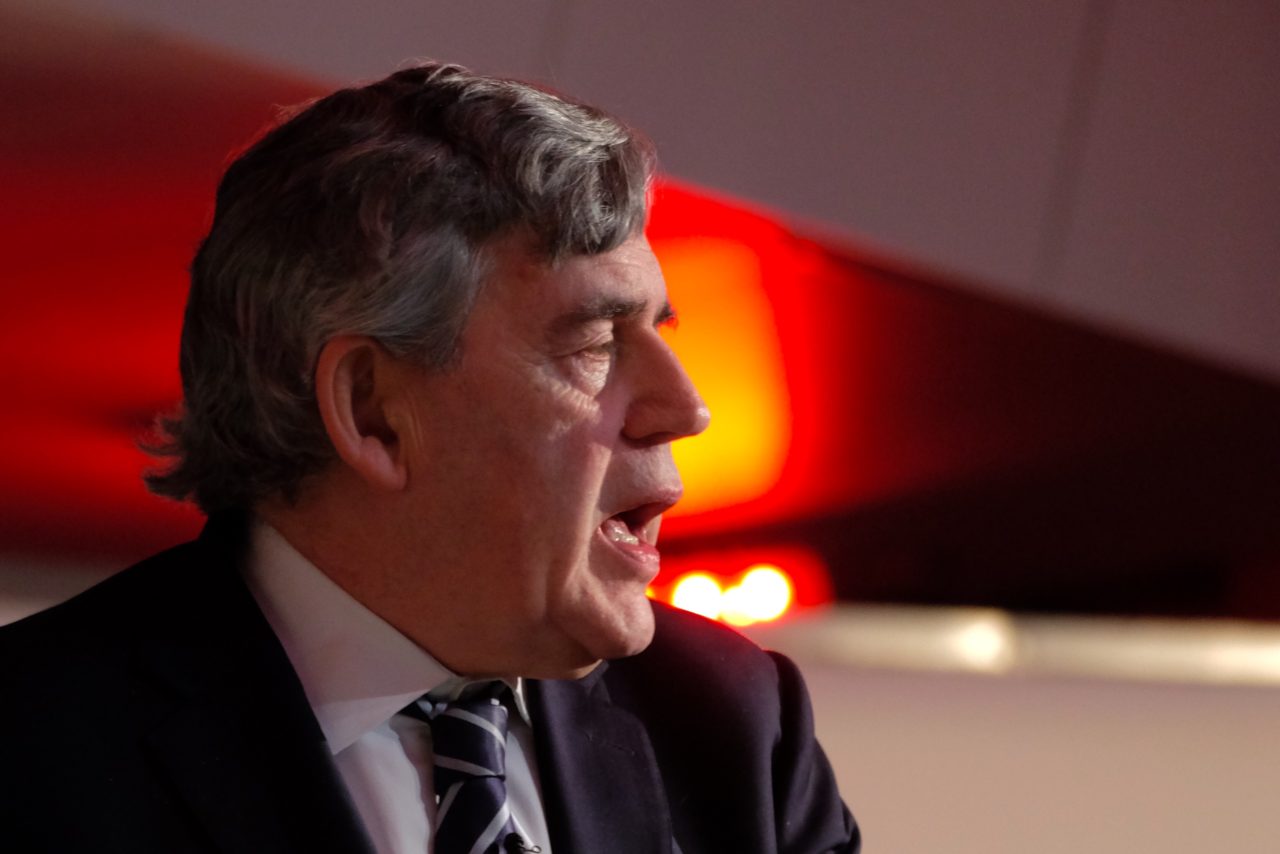 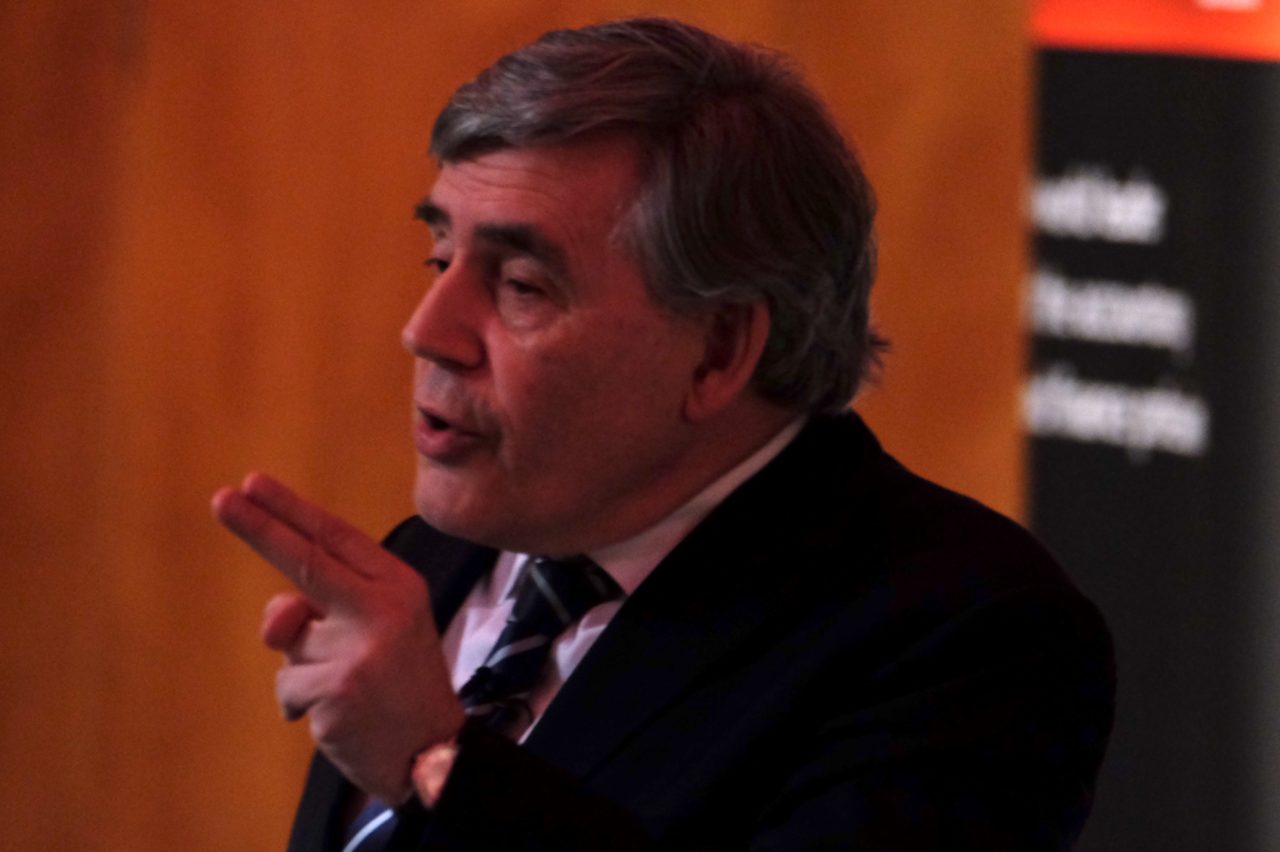 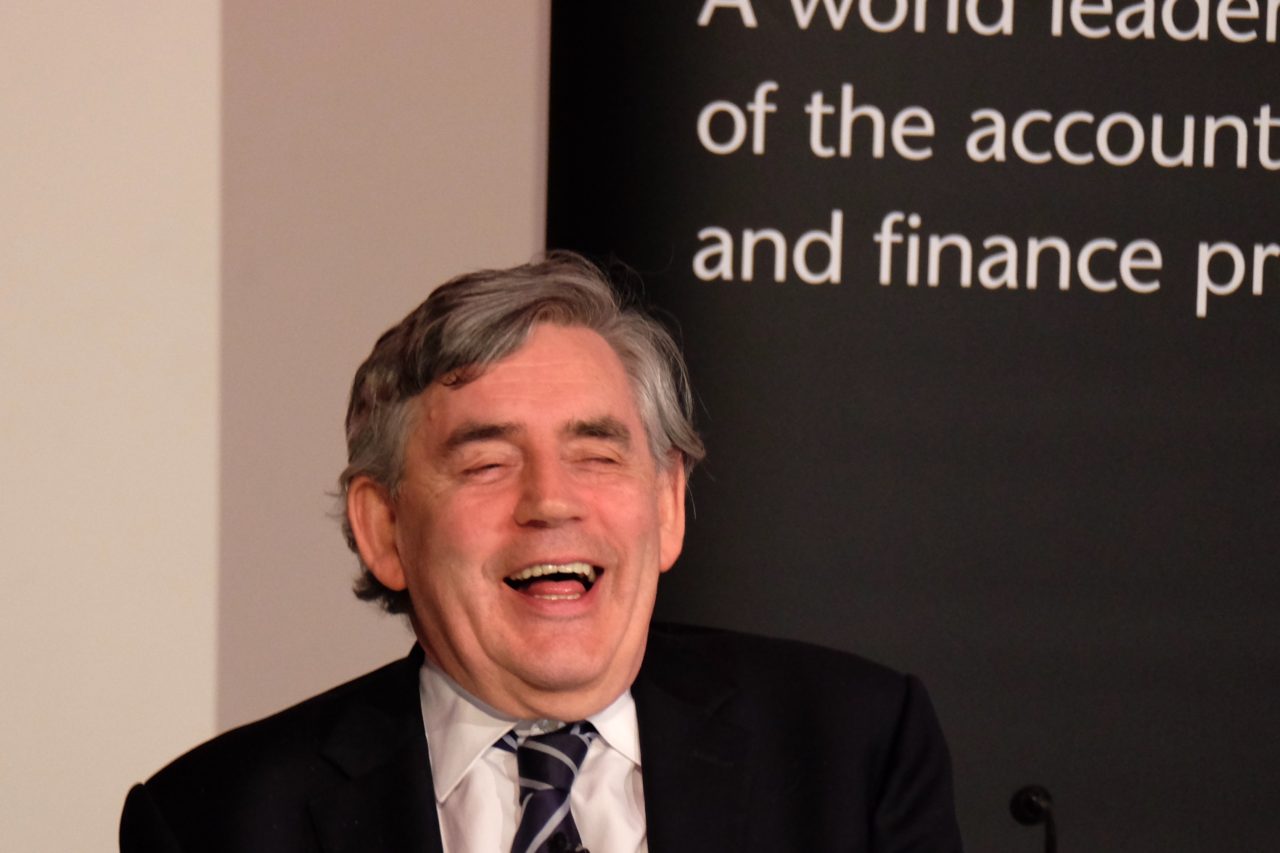 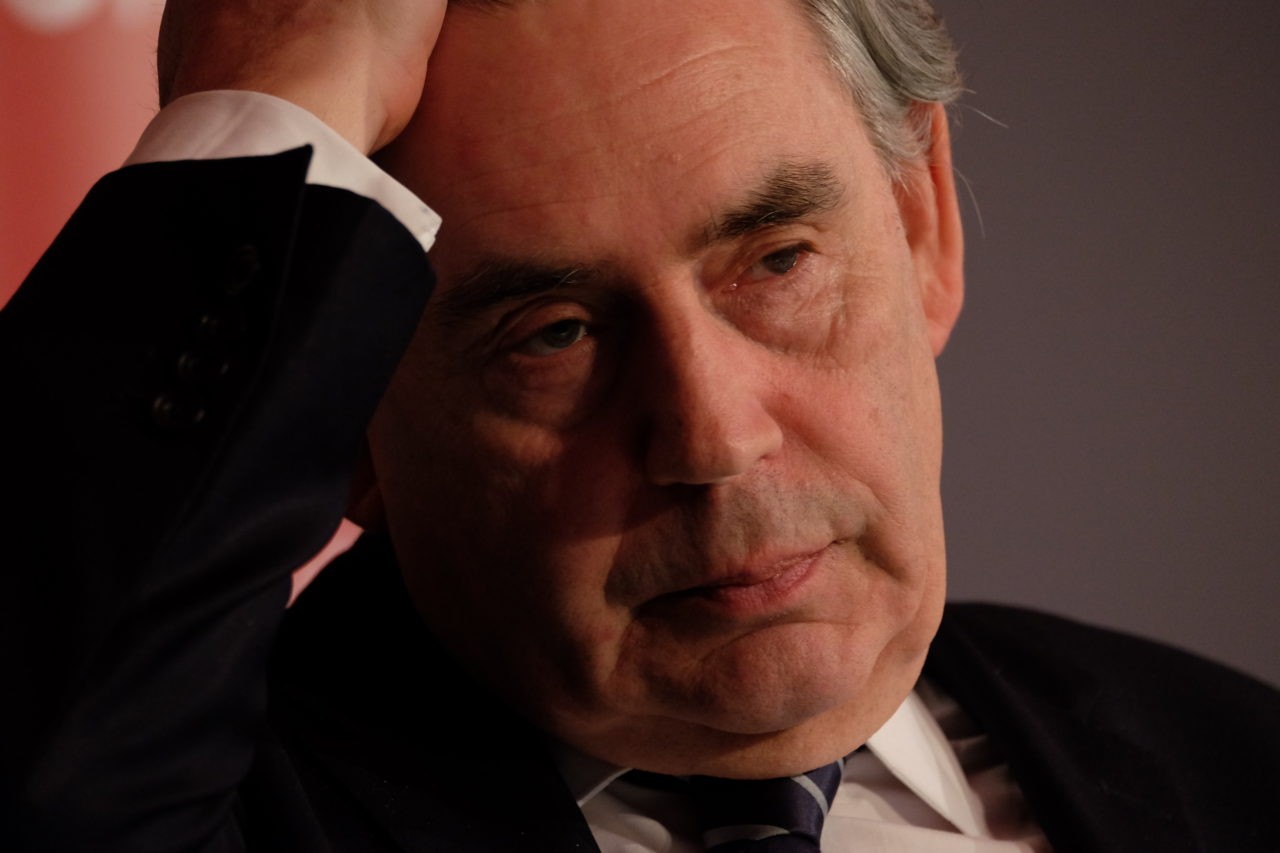 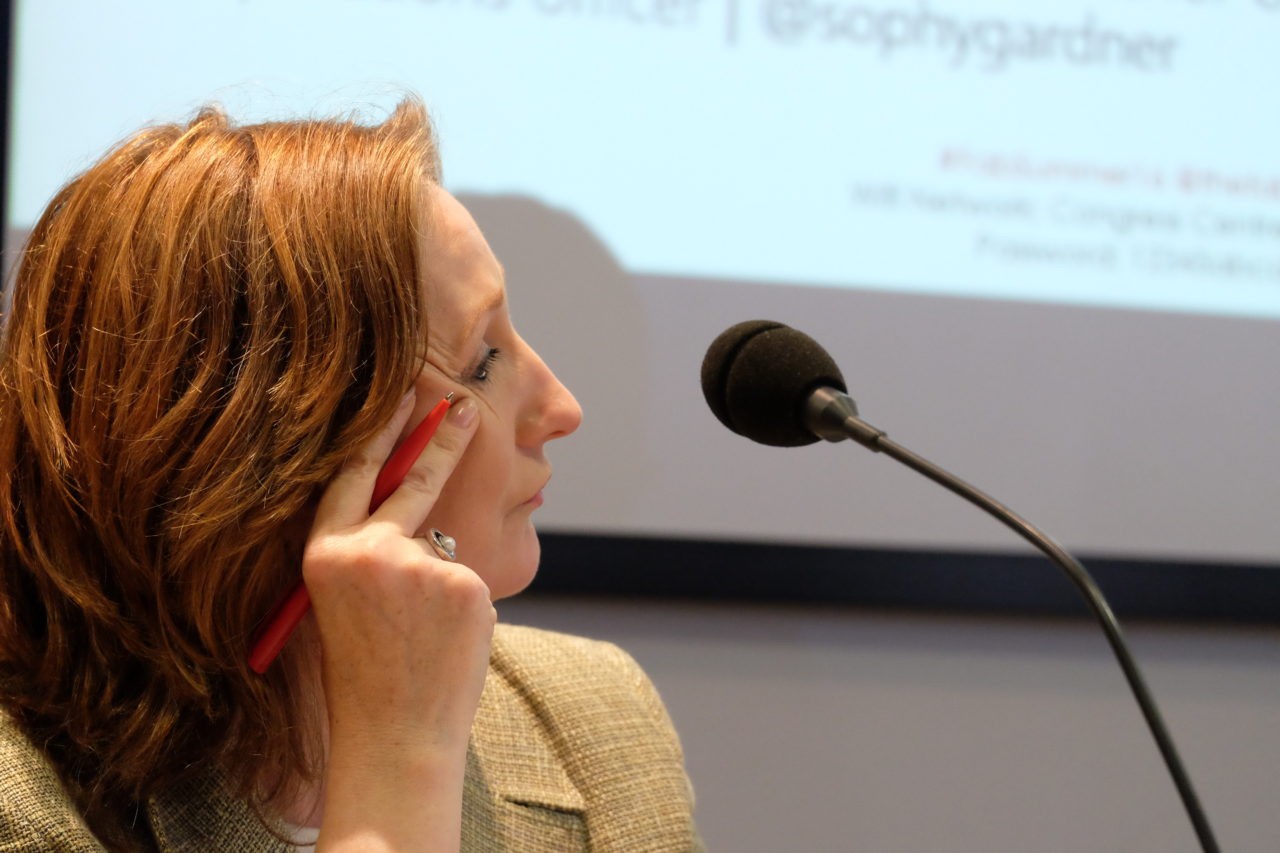 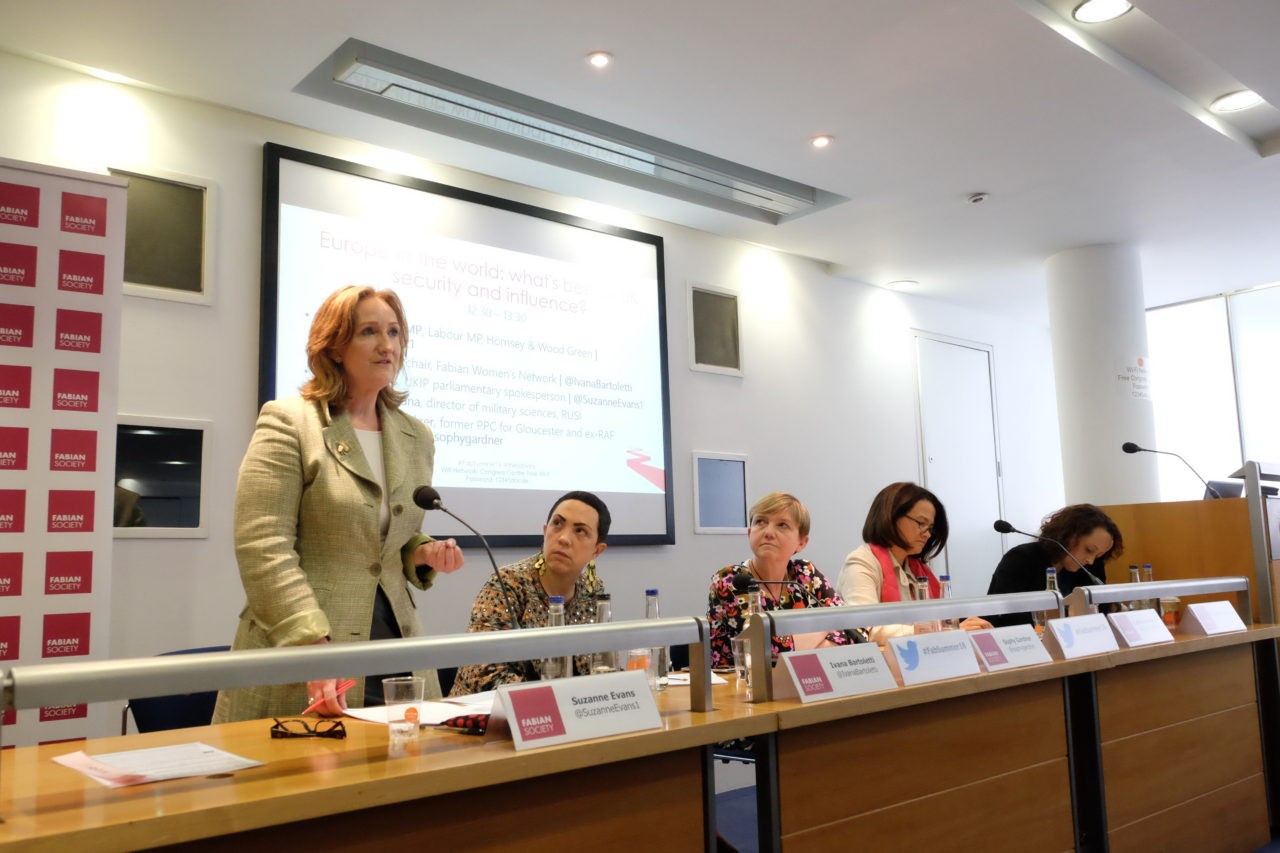 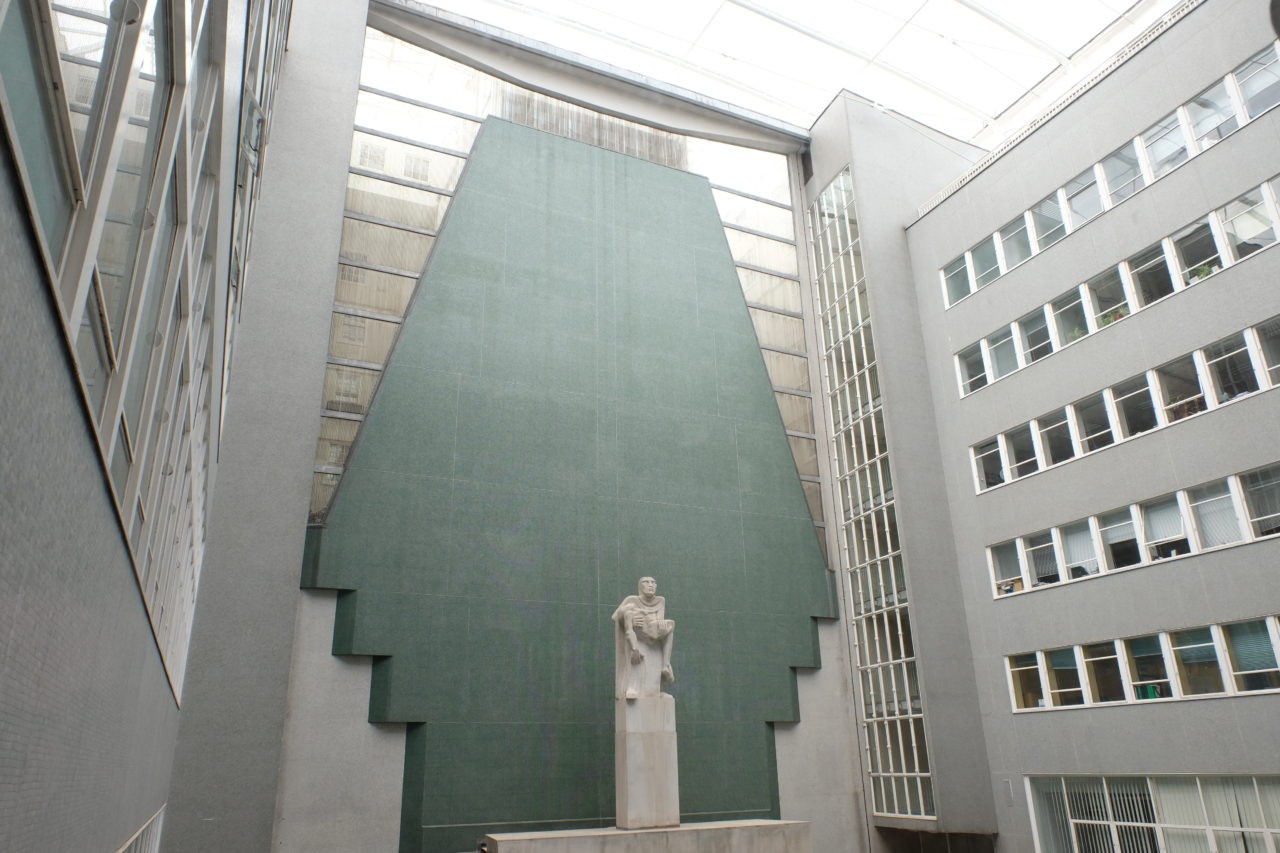