An Islamic Mosque, funded and owned by a hardline, “fundamentalist” Saudi Arabian cleric, opened in the Nice just two weeks before the Southern French city was struck by a deadly terror attack.

Town Mayor Christian Estrosi had fought a bitter legal battle with the French state in an attempt to stop it opening, claiming the owner, Saudi Minister of Islamic Affairs Sheikh Saleh bin Abdul Aziz Al-Sheikh (pictured left) “advocates Sharia law and destroyed all the churches on the Arabian Peninsula.”

“Our intelligence agencies are worried about this place of worship,” the mayor said, before warned about “unregulated foreign funding,” according to French news site RTL.

Mr. Estrosi, mayor since 2008, argued that the project, which was initiated under his predecessor in 2002, was unauthorised. He took central government representative Prefect Adolphe Colrat to court but did not succeed.

Mr. Colrat accused Mr. Estrosi, who is a member of France’s centre-right The Republicans Party, of “feeding populism” and scapegoating the entire Muslim community to gain votes, AFP reported. 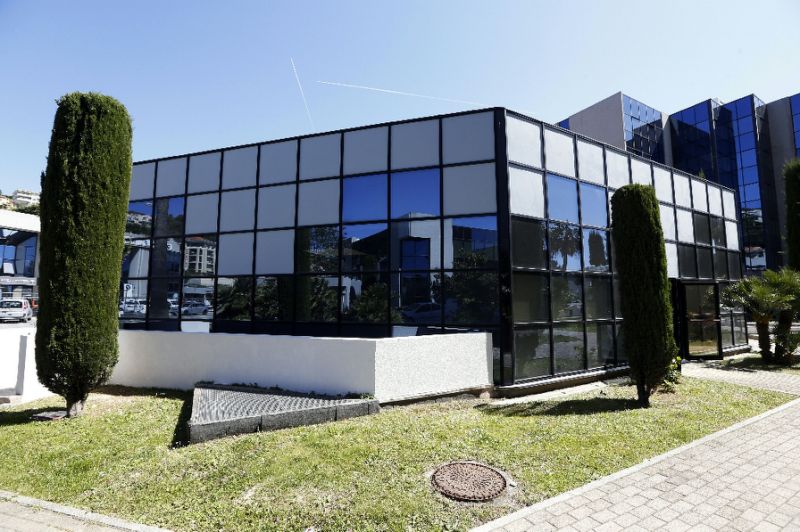 The Mosque, in an office district of Nice – AFP

The mosque opened at the beginning of this month, and was described as “a real joy” by Ouassini Mebarek, a lawyer and head of a local religious association.

“But there is no smug triumphalism,” he told AFP. “This is recognition of the law, and a right to freely practise one’s religion in France in accordance with the values of French Republic”.

Cleric Saleh bin Abdul-Aziz Al ash-Sheikh is perceived to be a strict adherent of Wahhabism – the dominant strain of Islam in Saudi Arabi and the state religion – which has been described, variously, as “ultraconservative”, “austere”, “fundamentalist” and even “extremist”.

The revivalist movement is closely related to the Salafism practices by Islamic State (IS) terrorists, with the two terms – Salafi and Wahhabi – often considered synonymous and interchangeable.

Last night, at least 84 people died in the city, including children, after a lorry slammed through a crowd celebrating Bastille Day, France’s national day.