Demonstrators gathered outside Parliament this afternoon to protest against Islam, which they claim is detrimental to women’s rights.

The ‘Islam Kills Women’ gathering was organised by Anne-Marie Waters, one of the leaders of PEGIDA UK, along with the groups Sharia Watch and Examine-Islam.Org.

The demonstrators were addressed by Belgian senator Anke Van Dermeersch, a former Miss Belgium who is now a politician for the anti-mass immigration Vlaams Belang party.

The constant news of migrant rapes in refugee centres and of migrants raping ordinary women and children in Germany and Sweden are big news today. But let’s not forget that Muslims in the UK have been raping and systematically sexually exploiting young girls for decades now with few convictions to date, and the police having routinely rejected complaints by victims and their parents, considering their claims might stir problems with ‘community cohesion‘. Well God forbid anyone consider immigration from Muslim countries as anything but a great thing!

It’s not unreasonable to contend that since in Muslim countries women are deprived of freedoms and even of their LIVES, then Muslim immigration might not be conducive to the continuing freedom and safety of women. Female Genital Mutilation, ‘Honour’ Killings and mass rapes as well as child marriage and marital abuse are all common in Islamic countries. Sadly these evil practices are being carried across to the West when too many Muslims migrate here. A trip to most of our English towns today show there are thousands of Muslim women who wear the veil. 3,000 English girls were sexually exploited and abused in Rotherham ALONE by Muslim men who see white girls as sex-slaves, just as ISIS do.

All pictures courtesy of Rachel Megawhat. 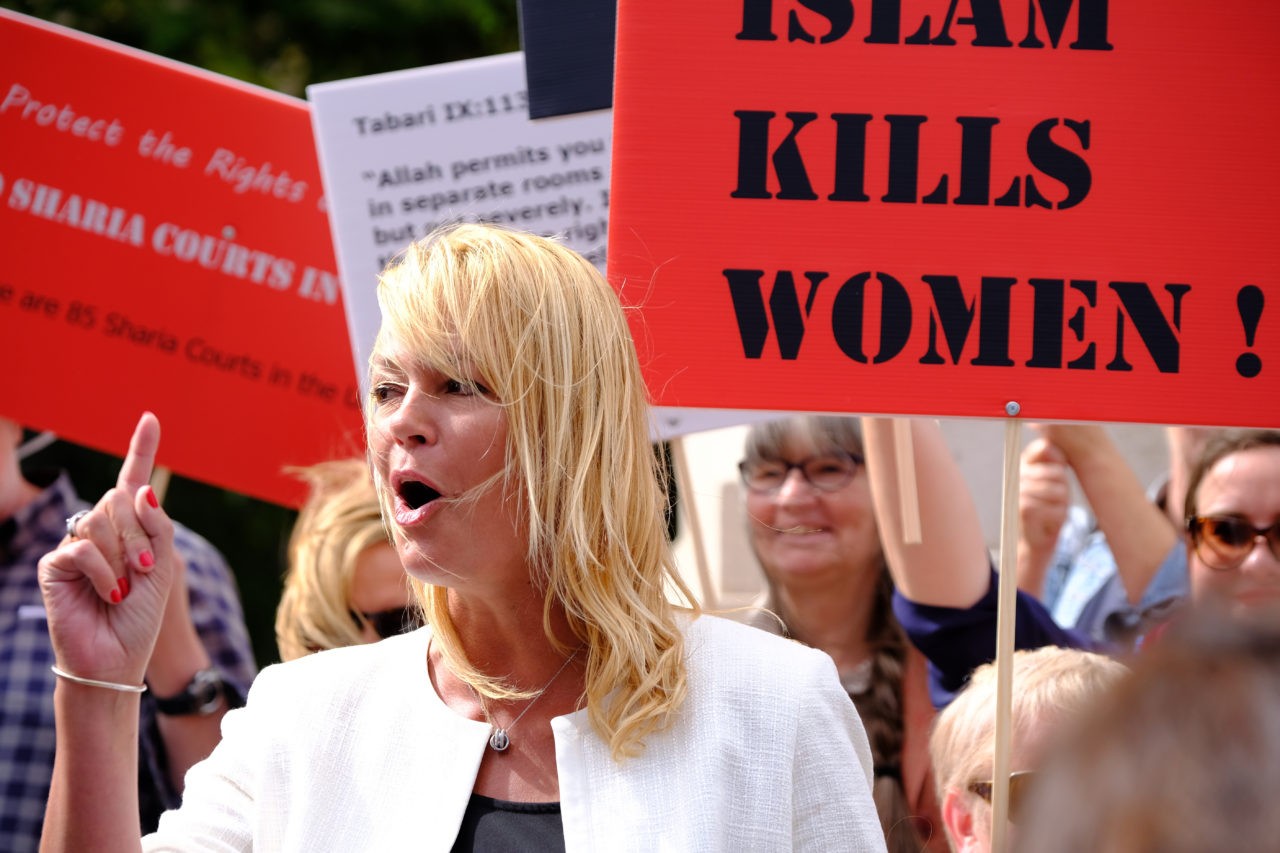 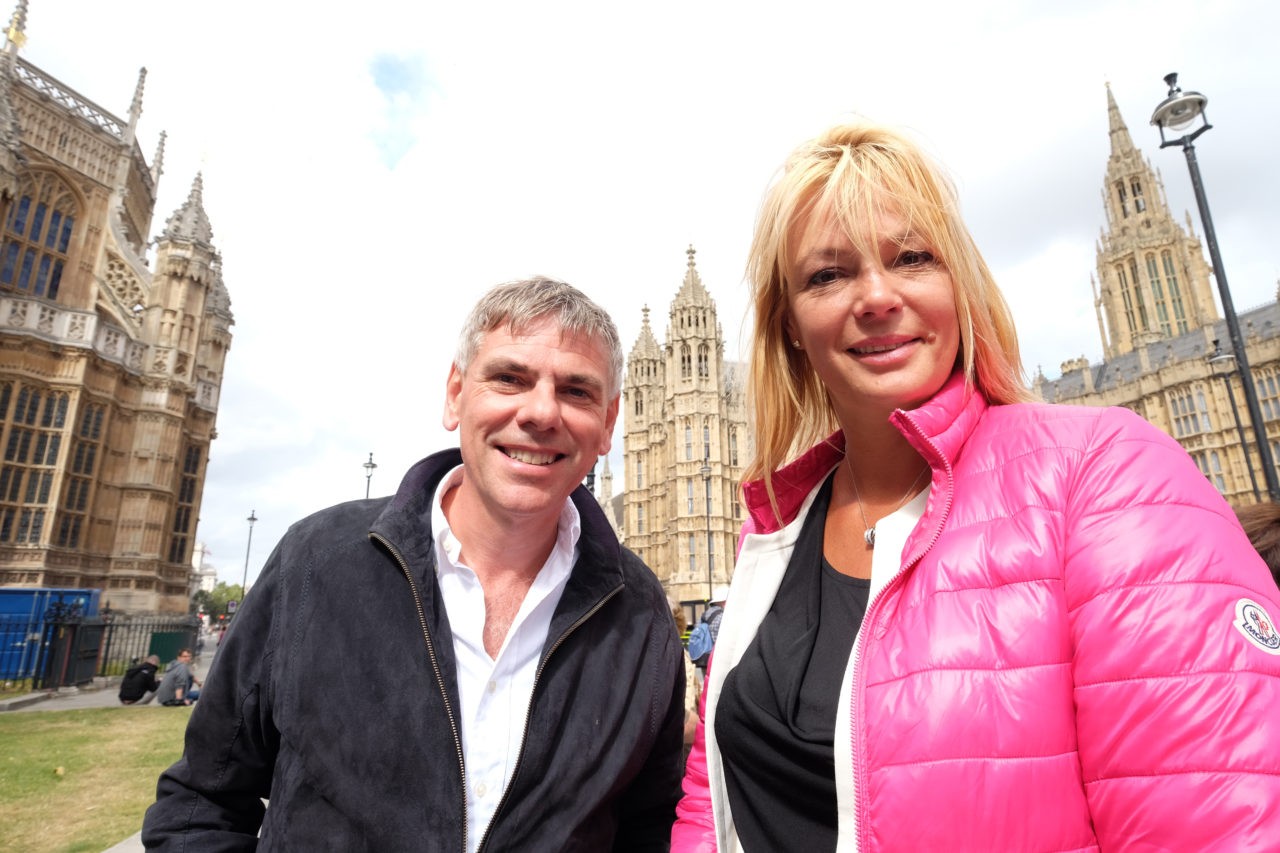 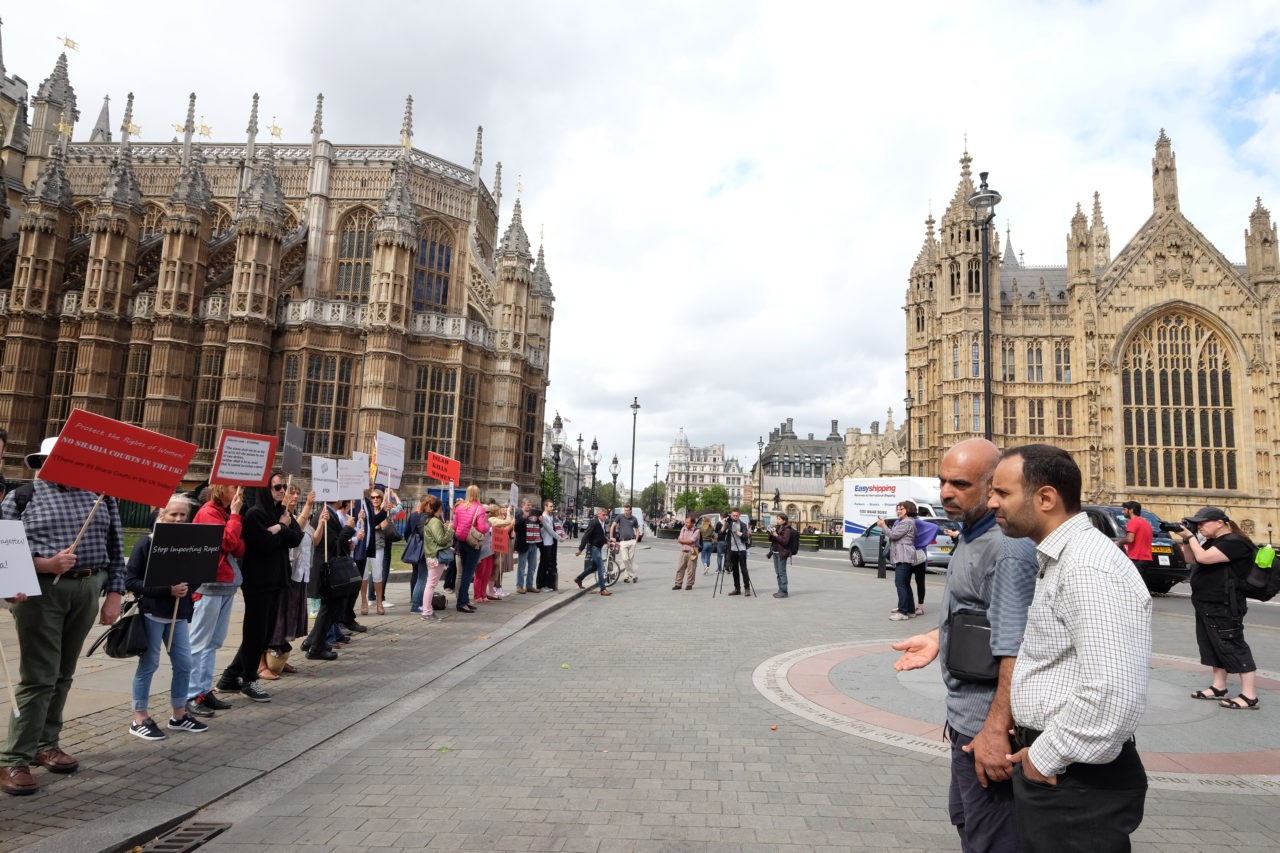 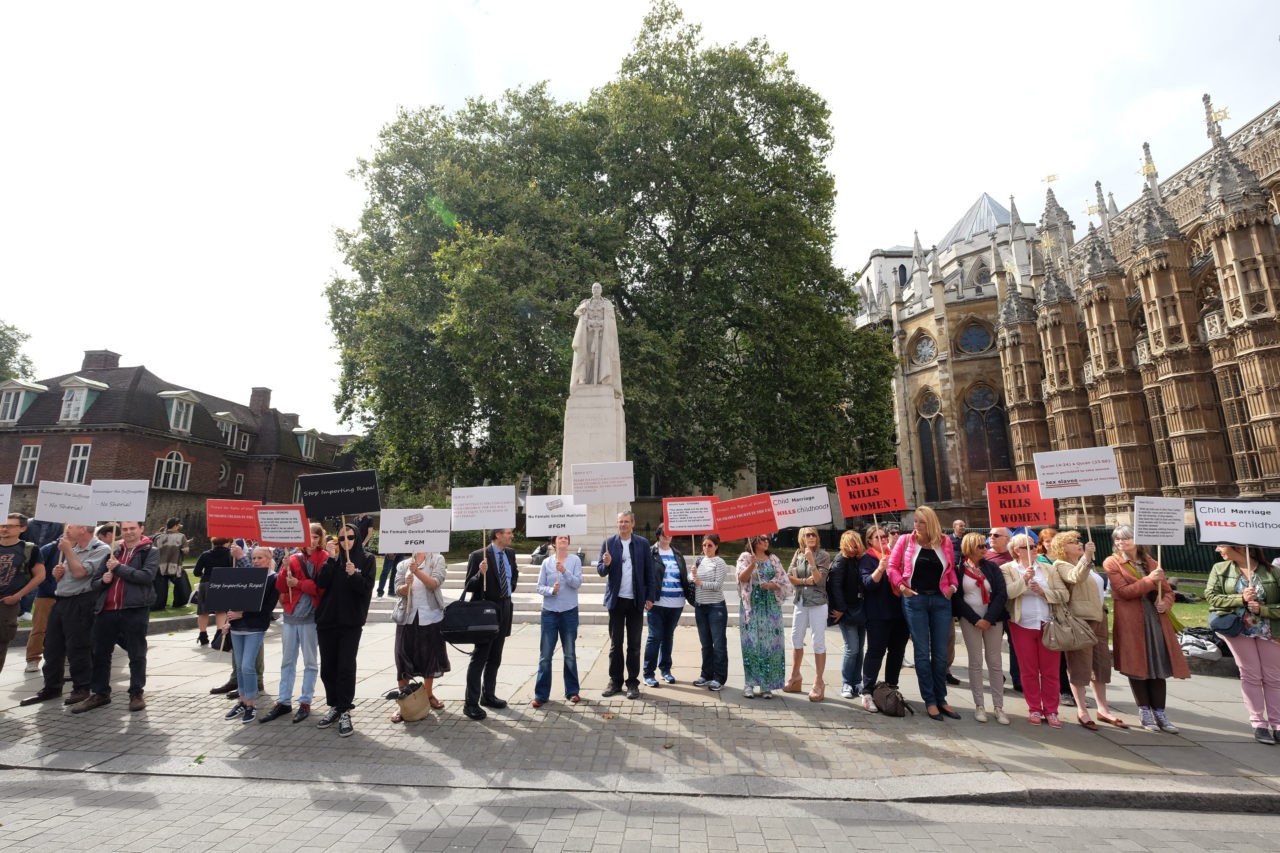 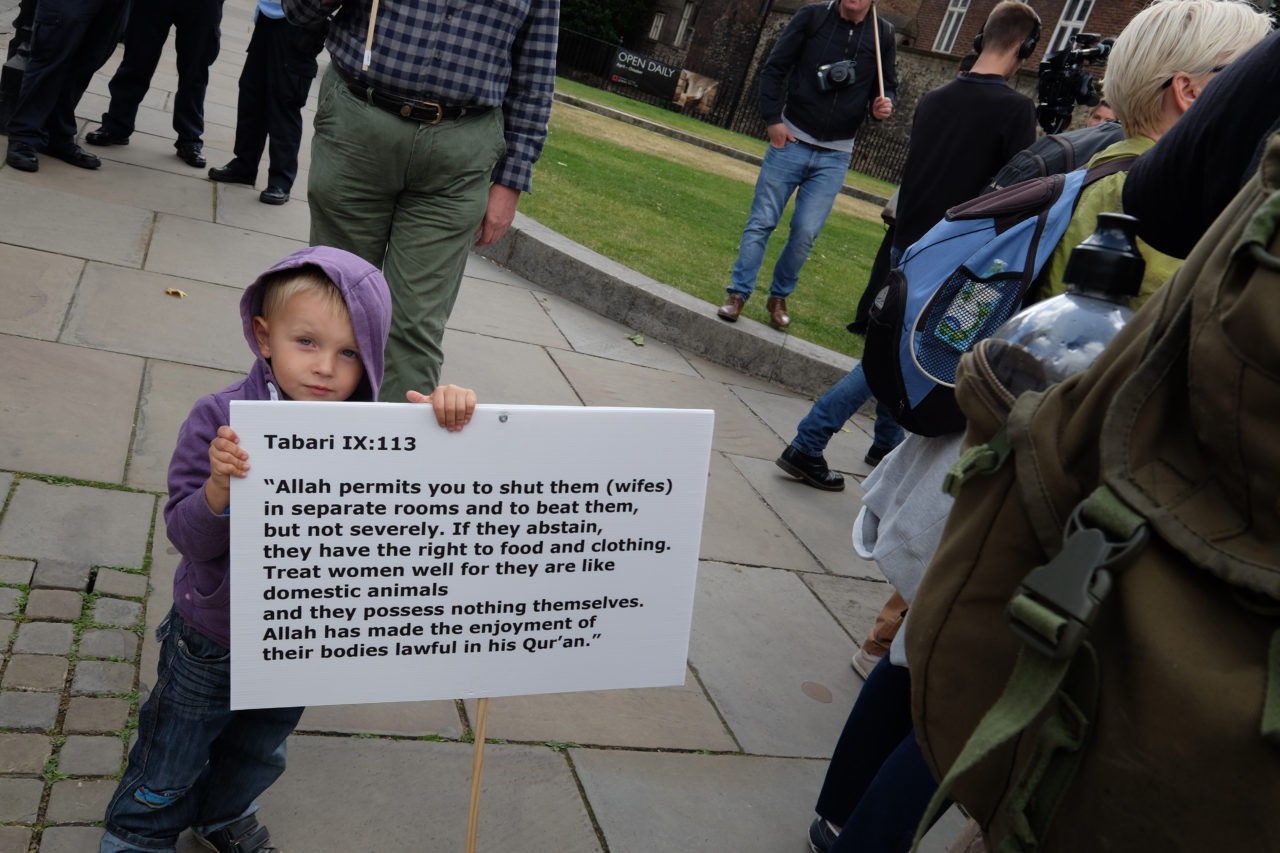 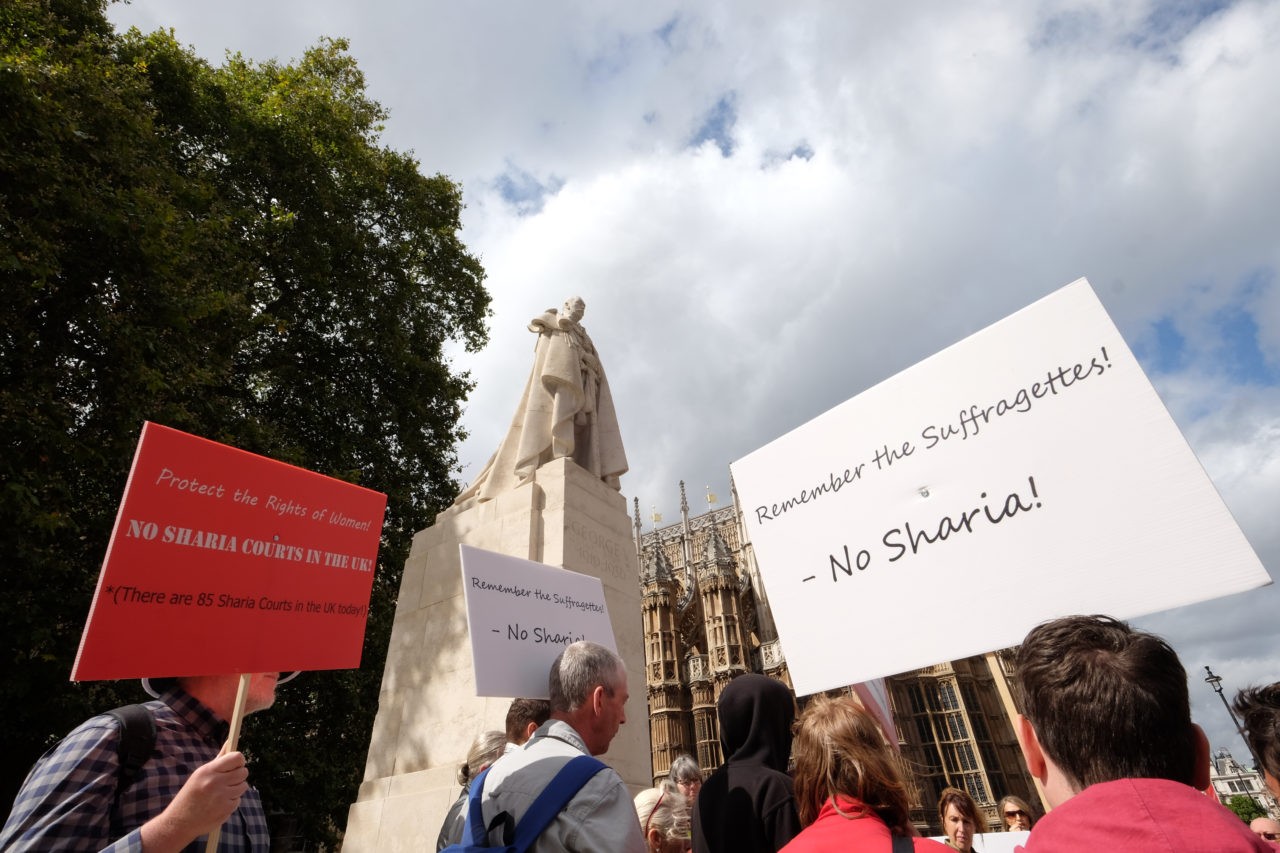 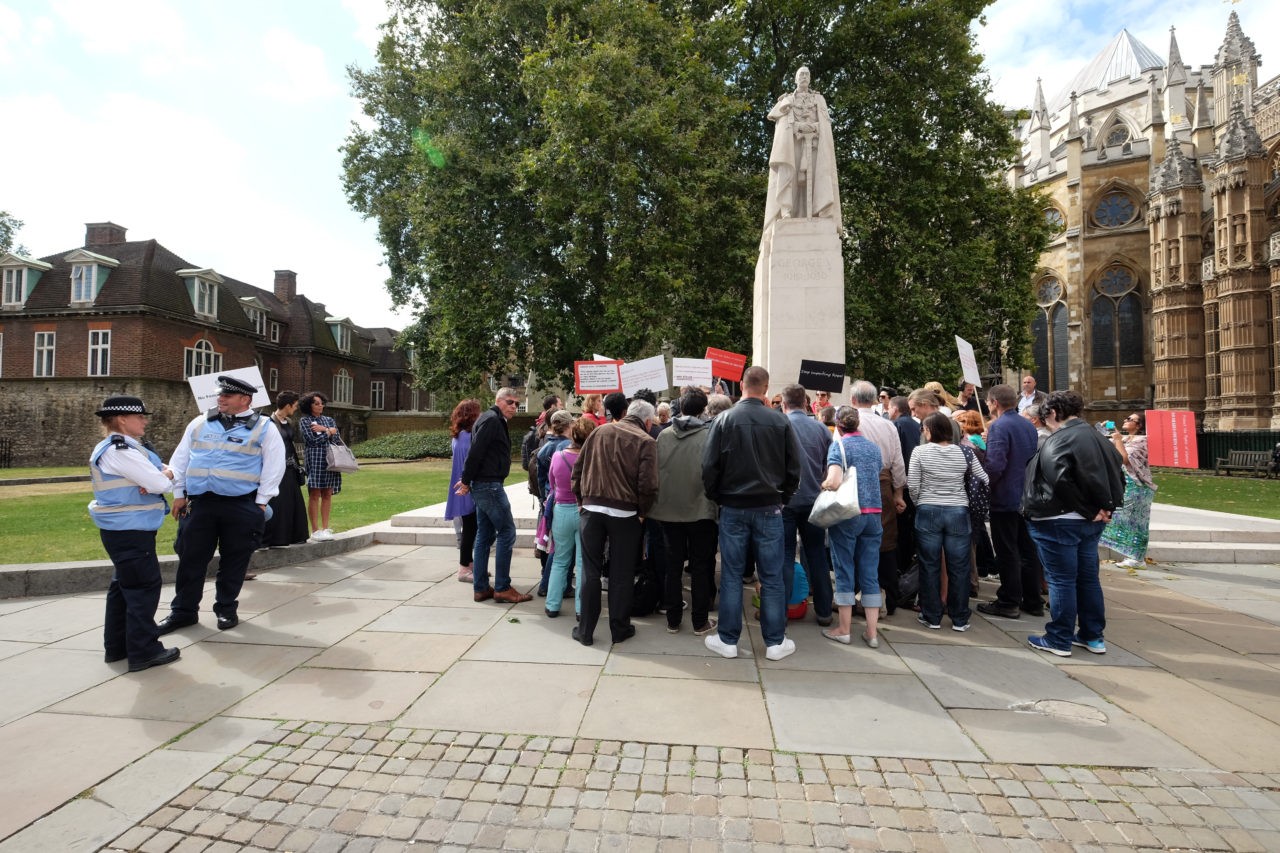 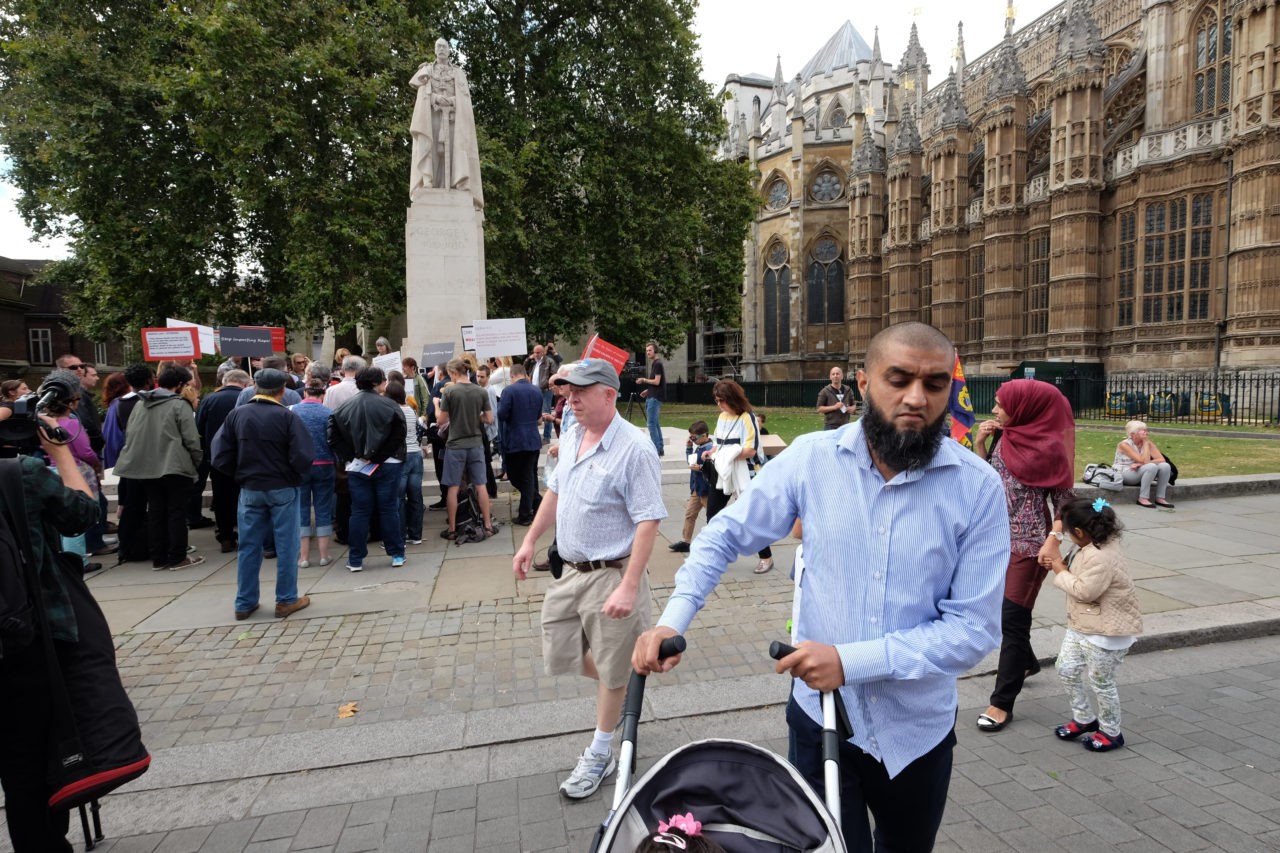 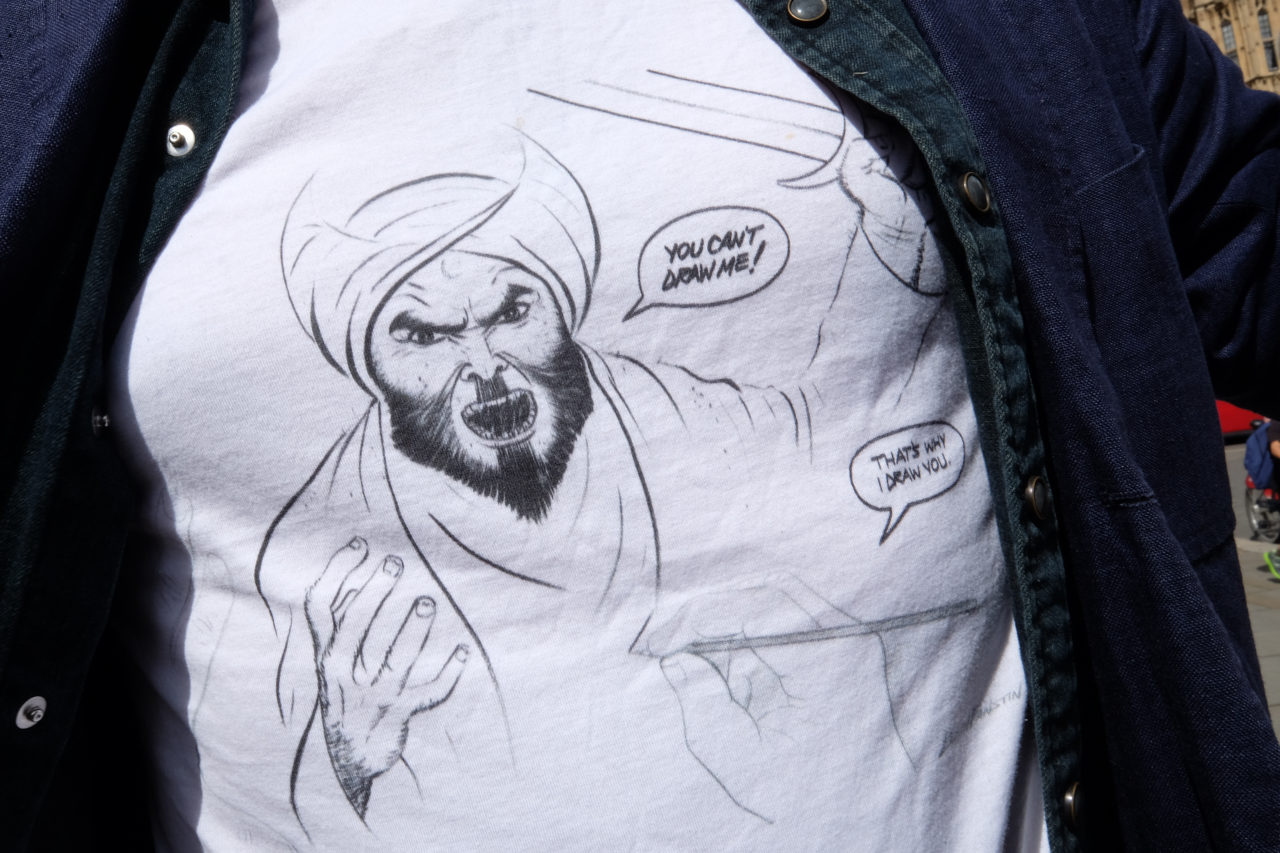 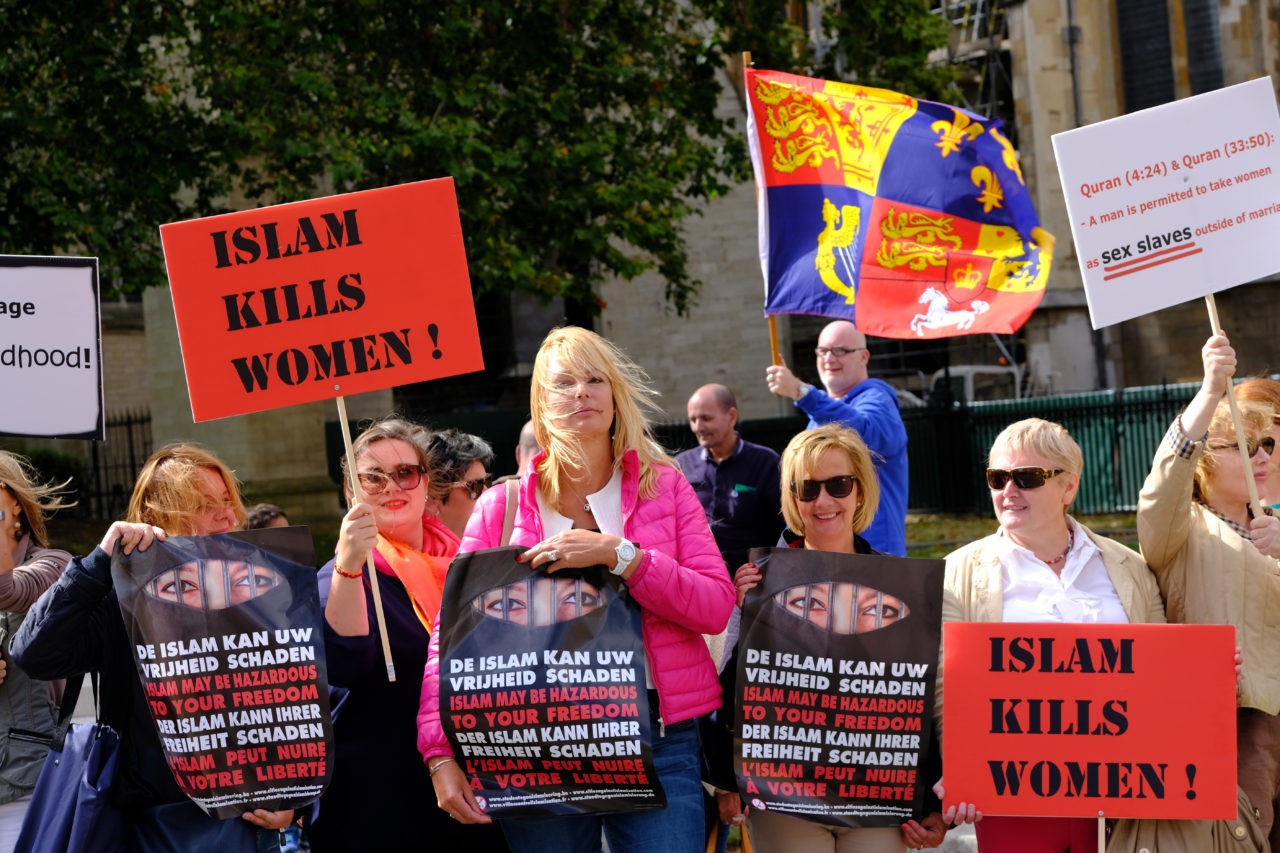 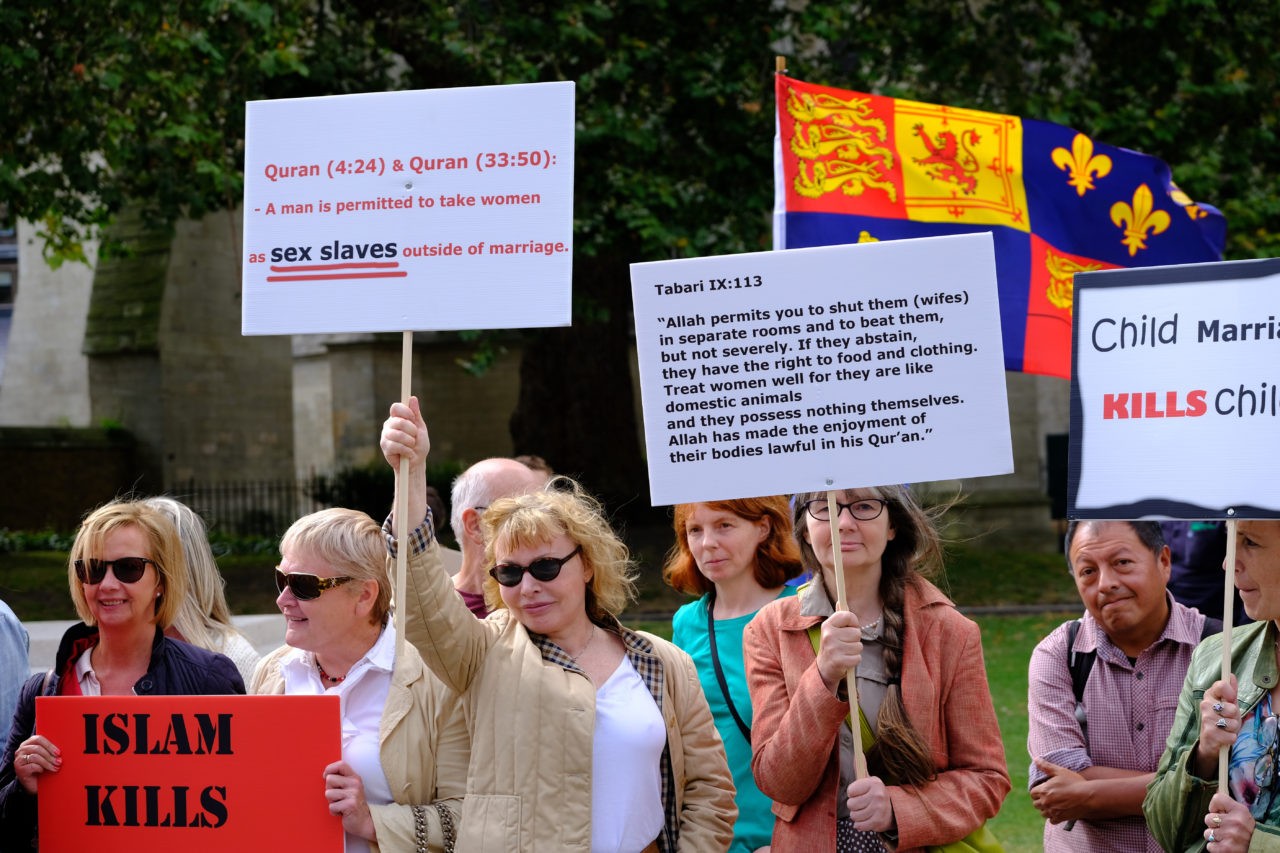 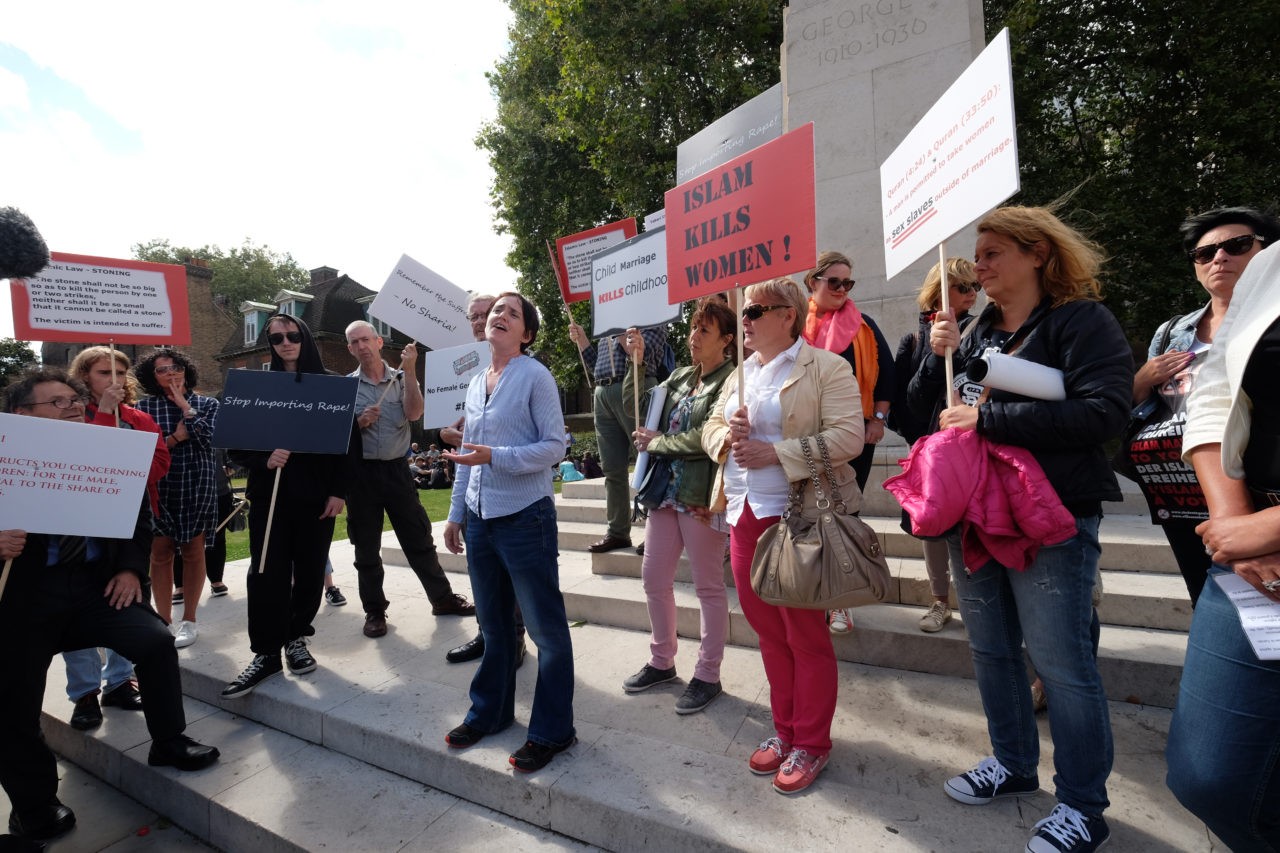 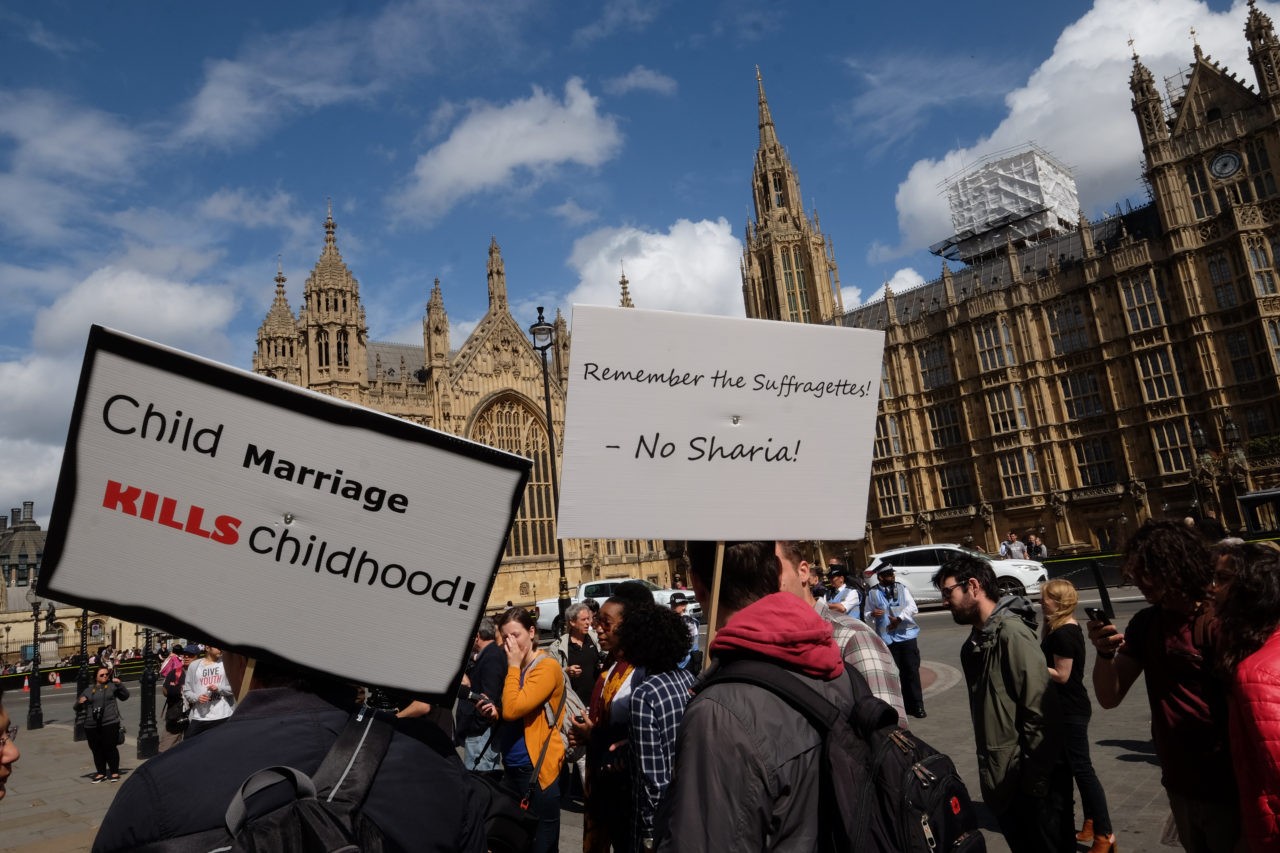 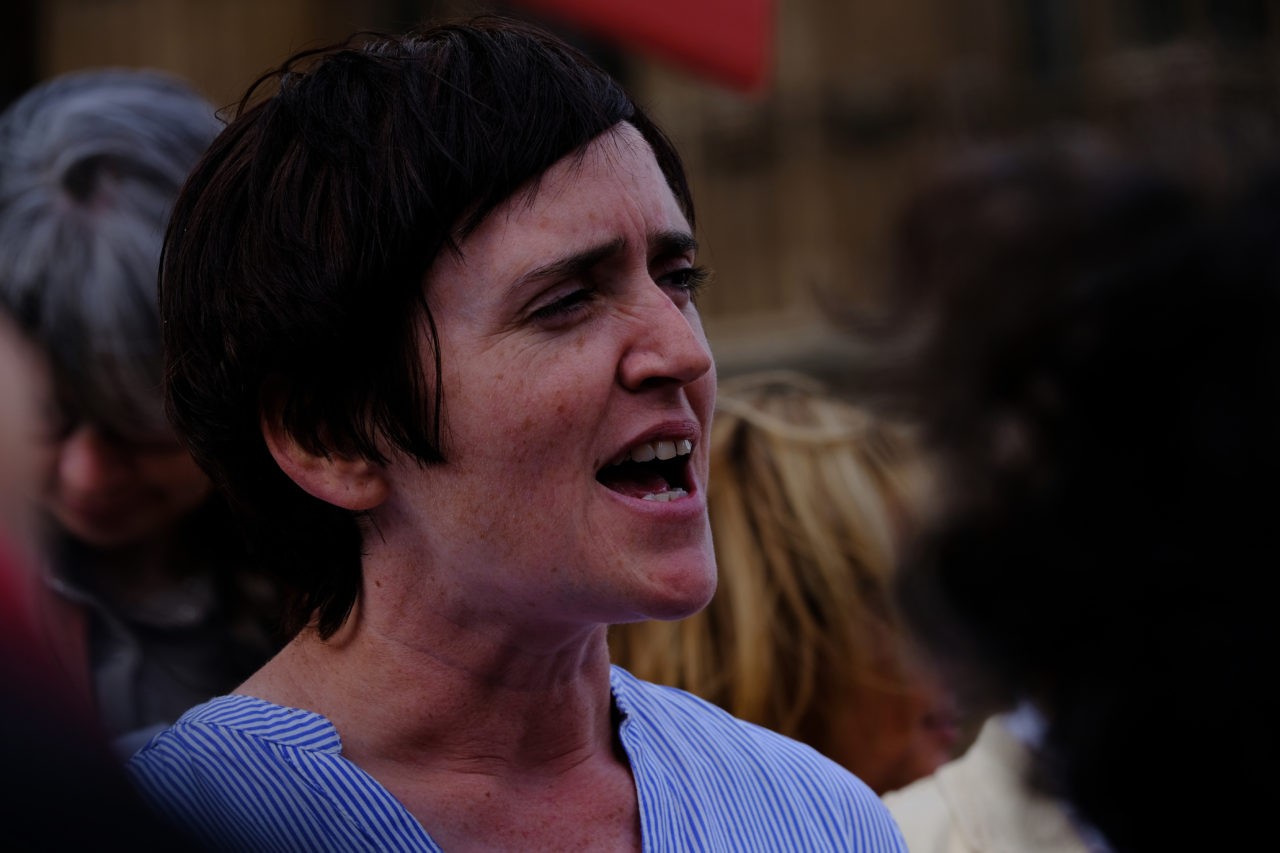 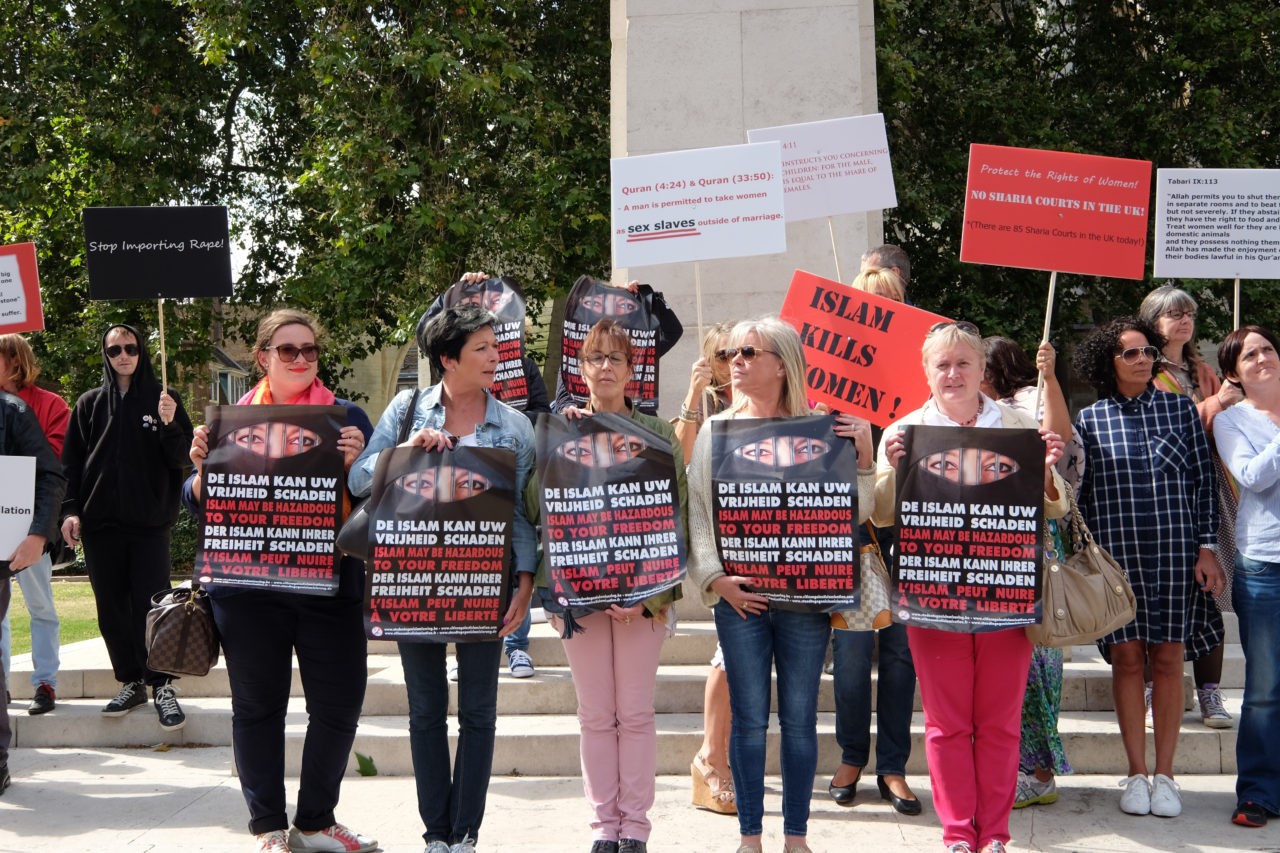 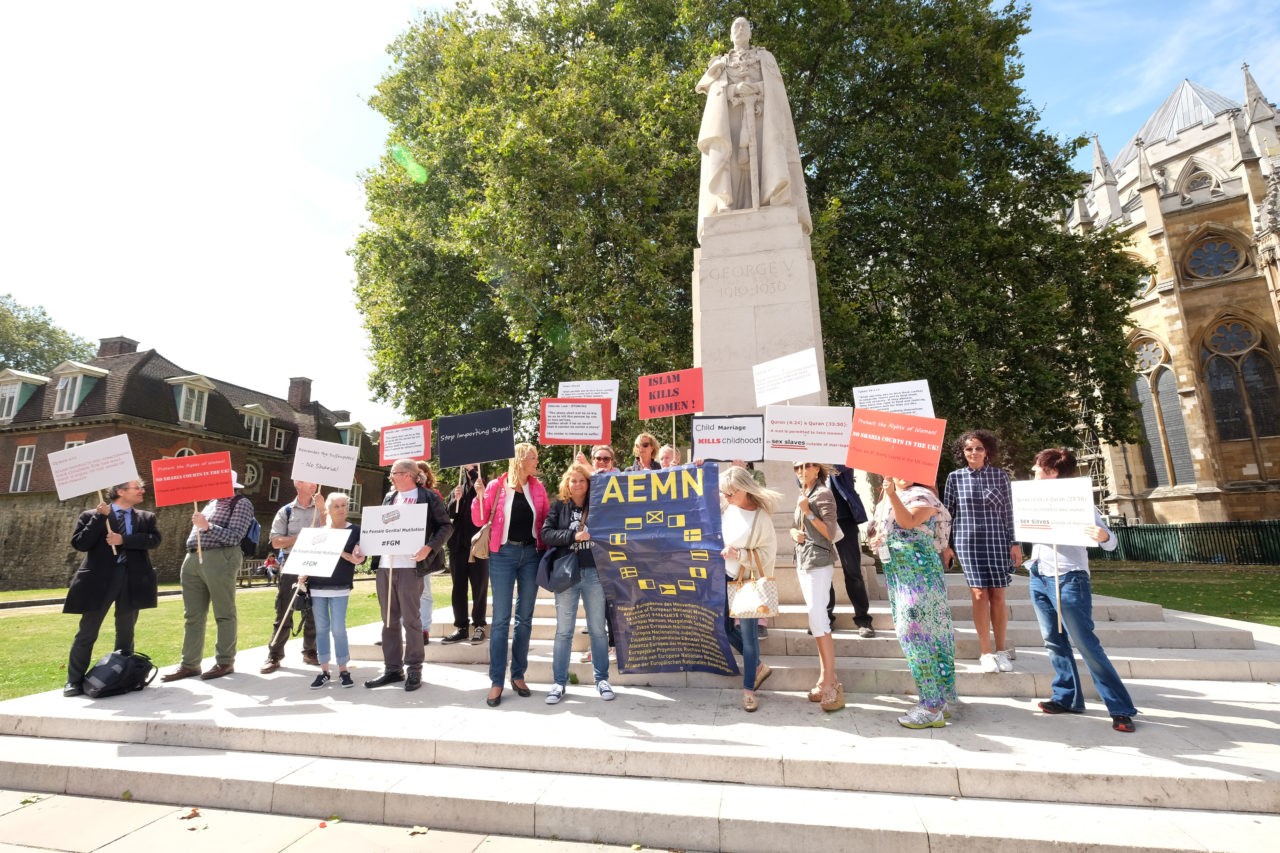 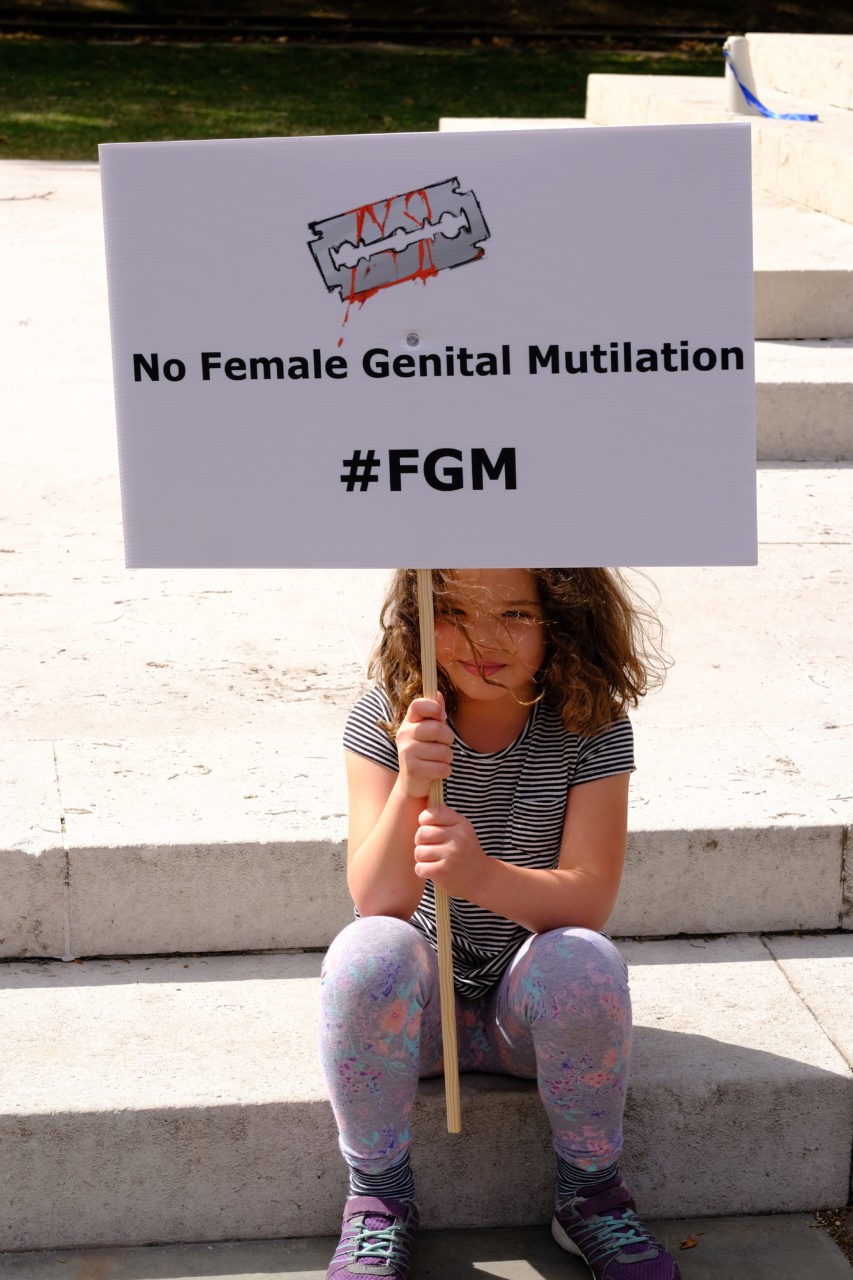 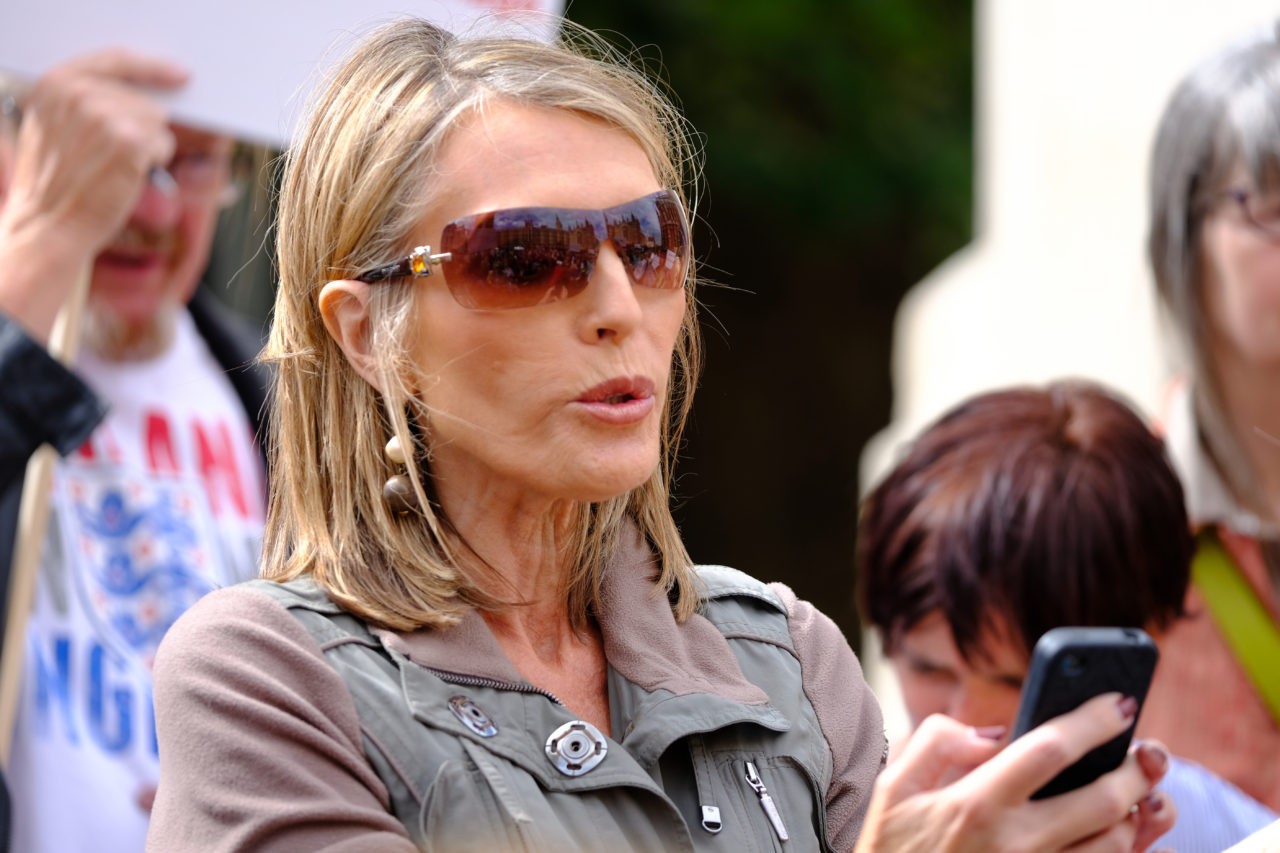 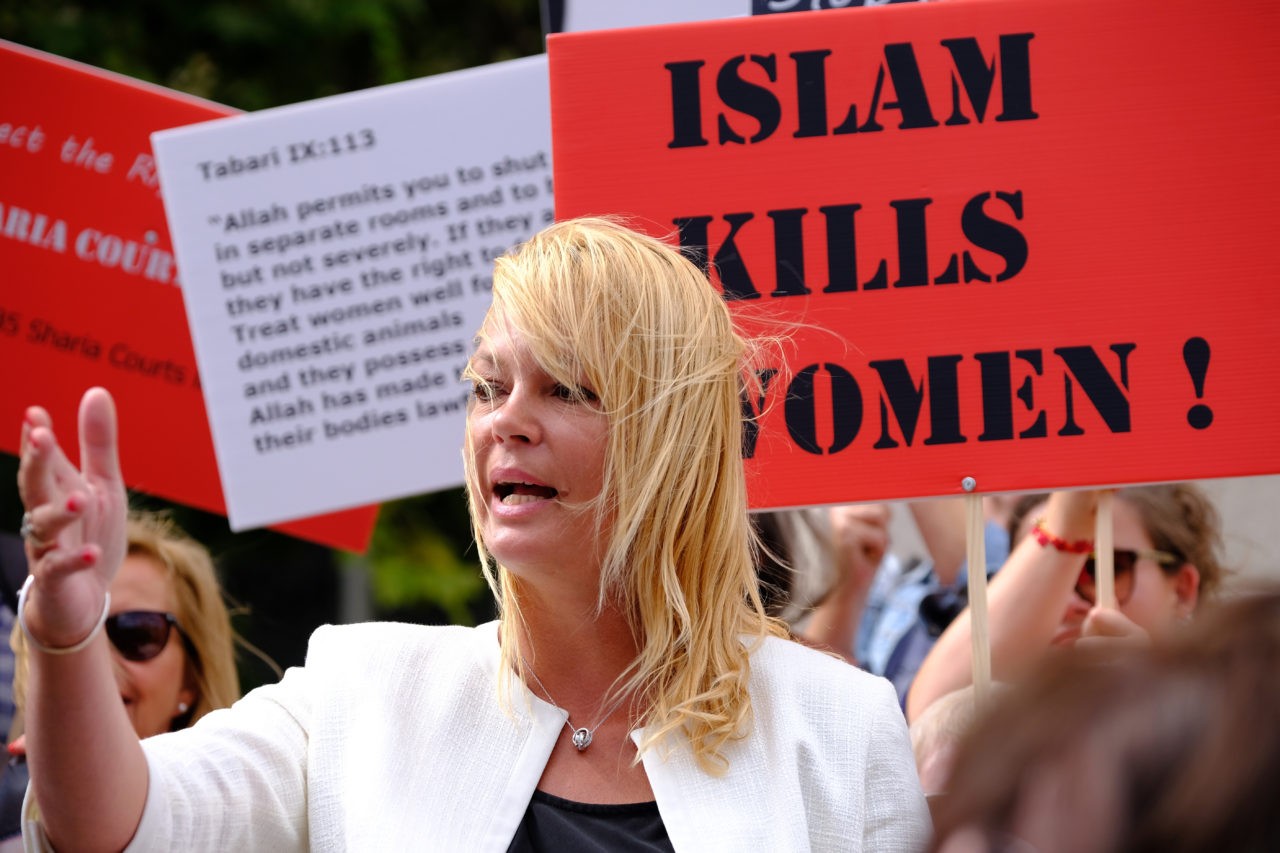 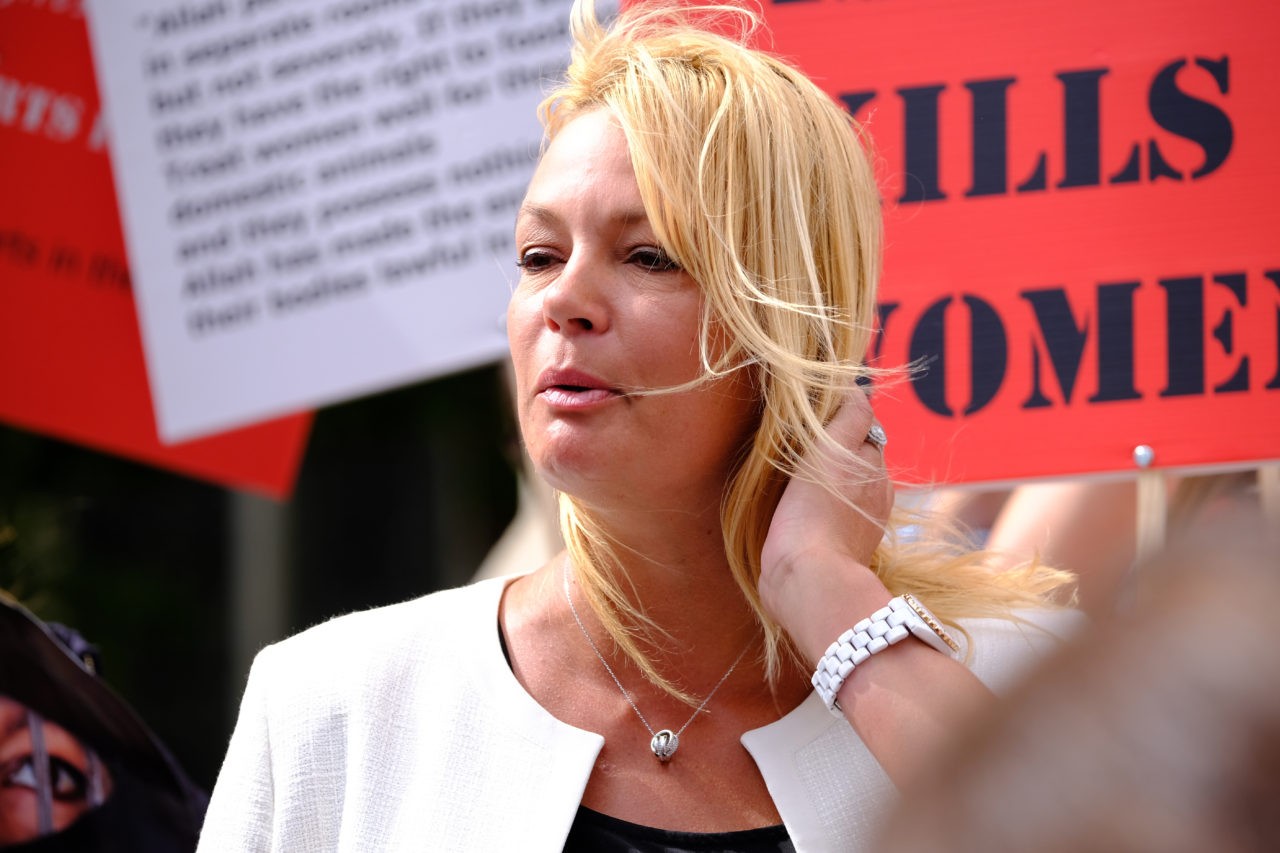 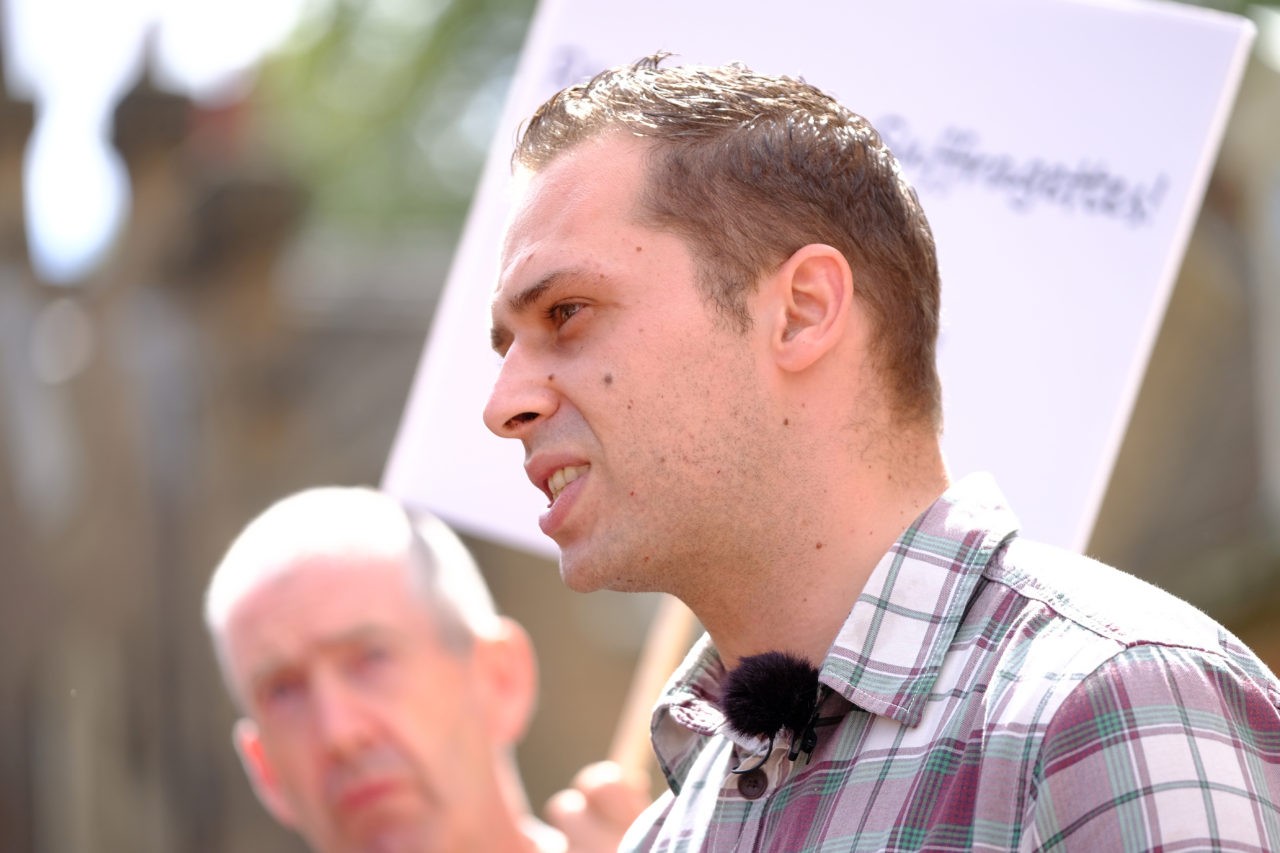 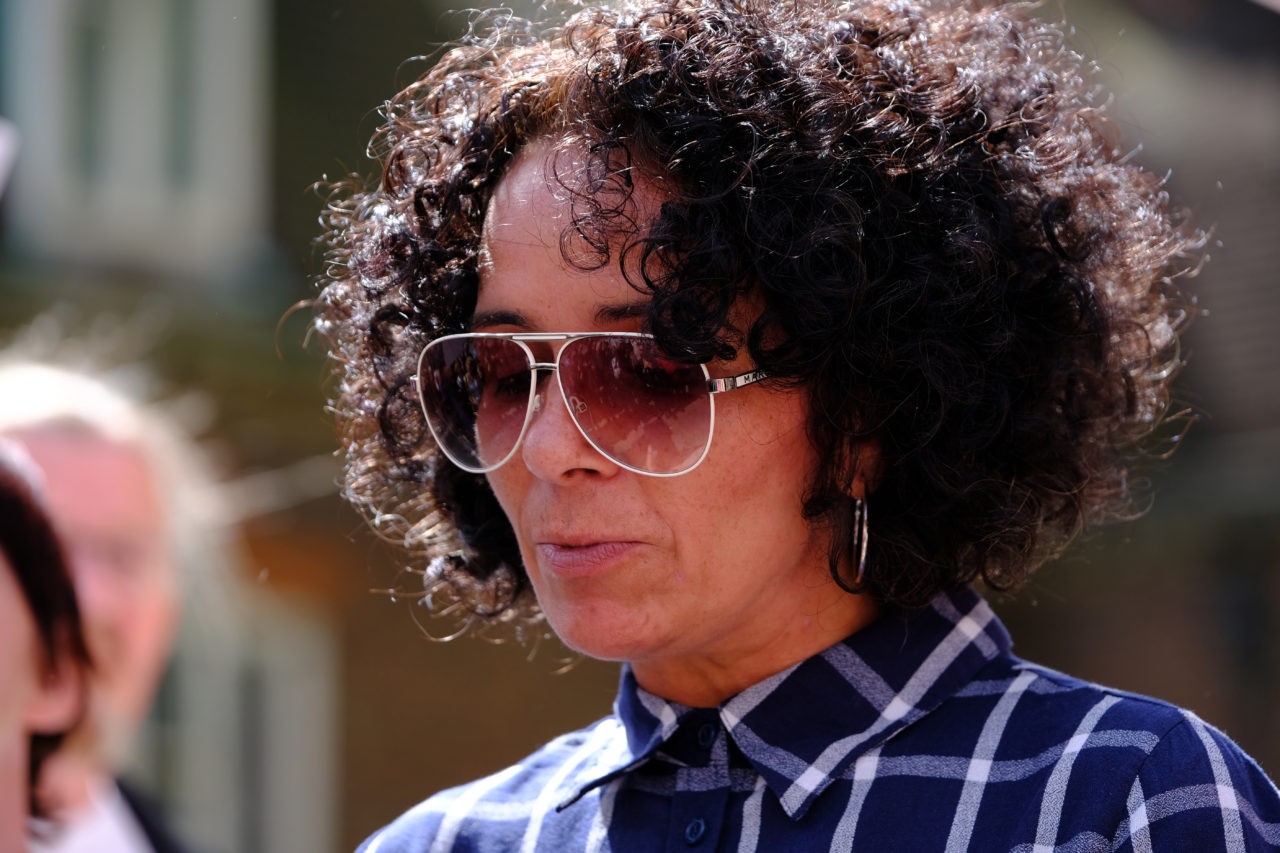 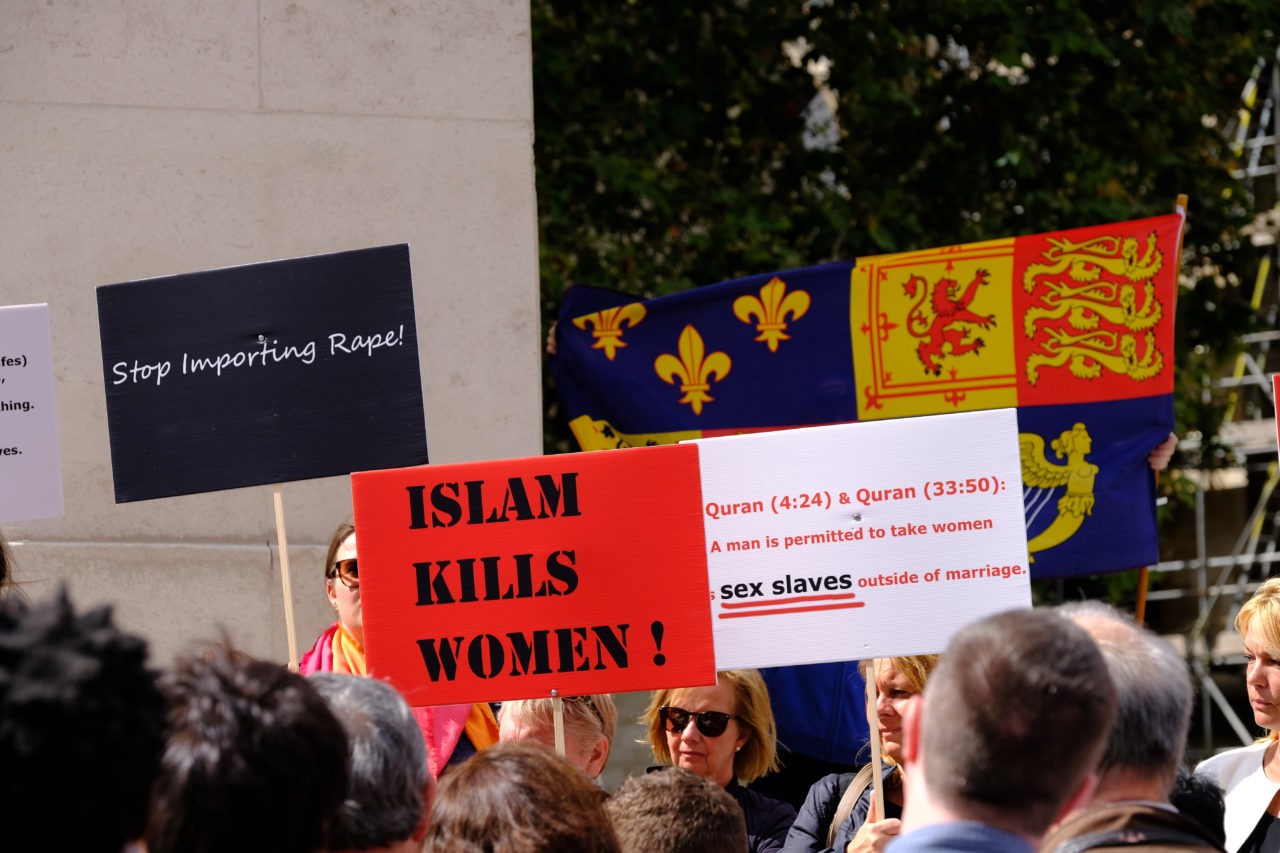