Migrant slums on the streets of Paris are growing following the decision to close the Calais ‘jungle’ camp, forcing authorities to start clearing the areas.

Demolition workers moved into the French capital to clear the streets on Monday, supported by riot police, with some sources estimating up to 3,000 people had set up camp near the Stalingrad Metro station.

“This is an ongoing operation,” a local official said. “The first priority is to determine how many migrants are eligible to go to reception centres and some tents are already being removed from the streets. What is certain us that this entire camp will be gone within days.” 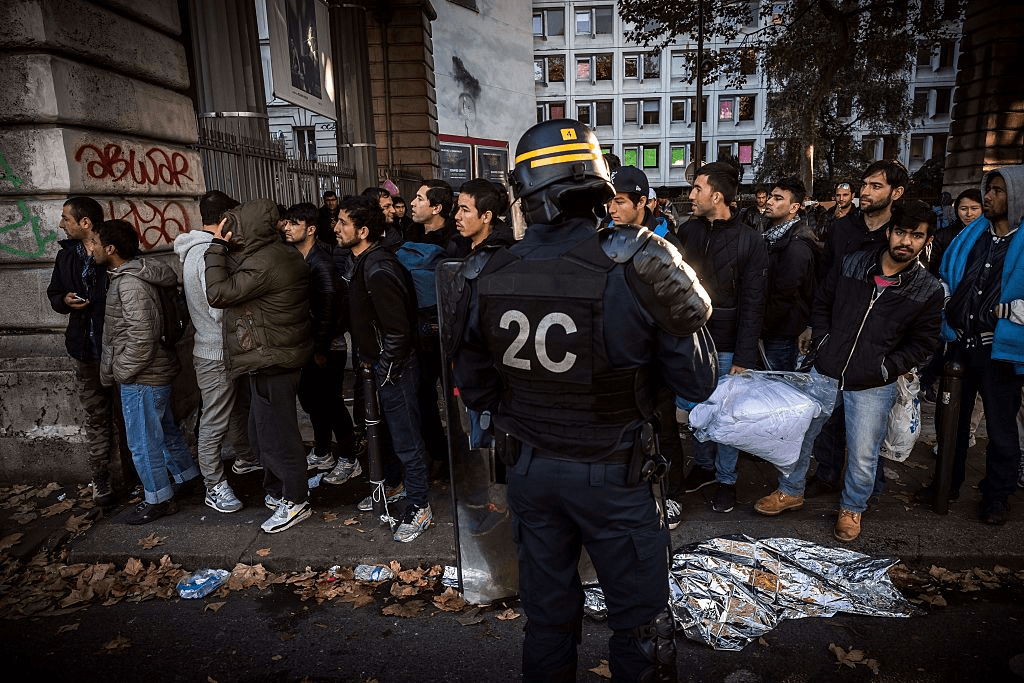 The growing presence of the camps has forced the French government to launch a new operation similar to the one that cleared and demolished the Calais ‘Jungle’.

President François Hollande said: “We could tolerate the camps no longer, and we will not tolerate them. We are going to carry out the same operation as in Calais.”

Paris’s Deputy Mayor in charge of housing, Ian Brossat said that some of the Paris migrants would go the city’s first official shelter, which is capable of holding 400 single men. Others will be spread out across the country. 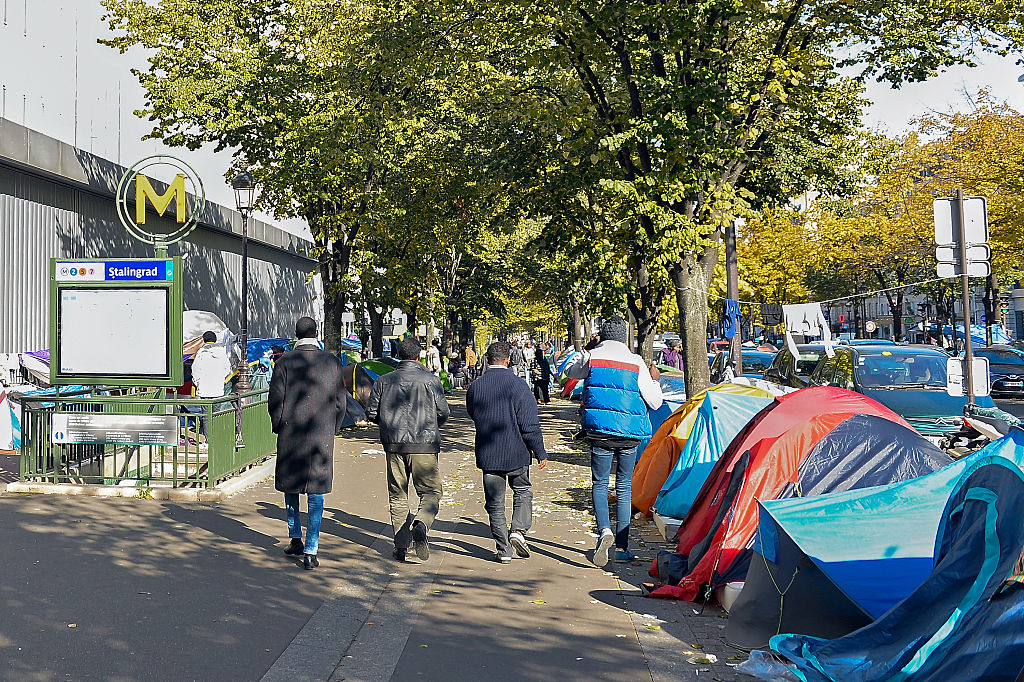 Around 5,000 migrants from the Calais camp were sent to centres across France last week, some deep in the countryside. Breitbart London reported this weekend how many migrants were not happy with their rural location, and were determined to travel to major cities before continuing their journeys to the UK.

President Hollande denied there was a link between the Calais closure and the growing number of migrants in Paris, however.

“It is not those from Calais who have gone to Paris. There are perhaps a few. In contrast, there has been a new influx of migrants from Libya in the last few weeks and months, and they have headed for Paris.” 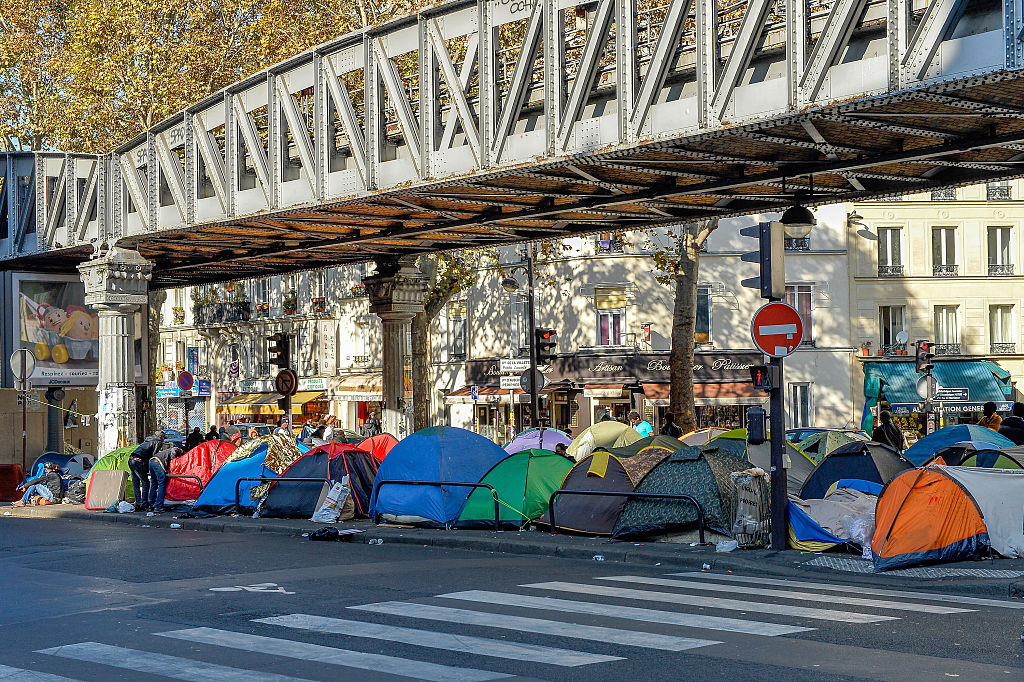 However, a resident at one of the Paris camps said he had travelled there from Calais in order to find a new way to get to Britain.

“It was getting too difficult to go to England from Calais,” Hamid Hussein told the Telegraph. “I will stay here while me and my friends work out a different way to go there. We don’t want to stay in France.” 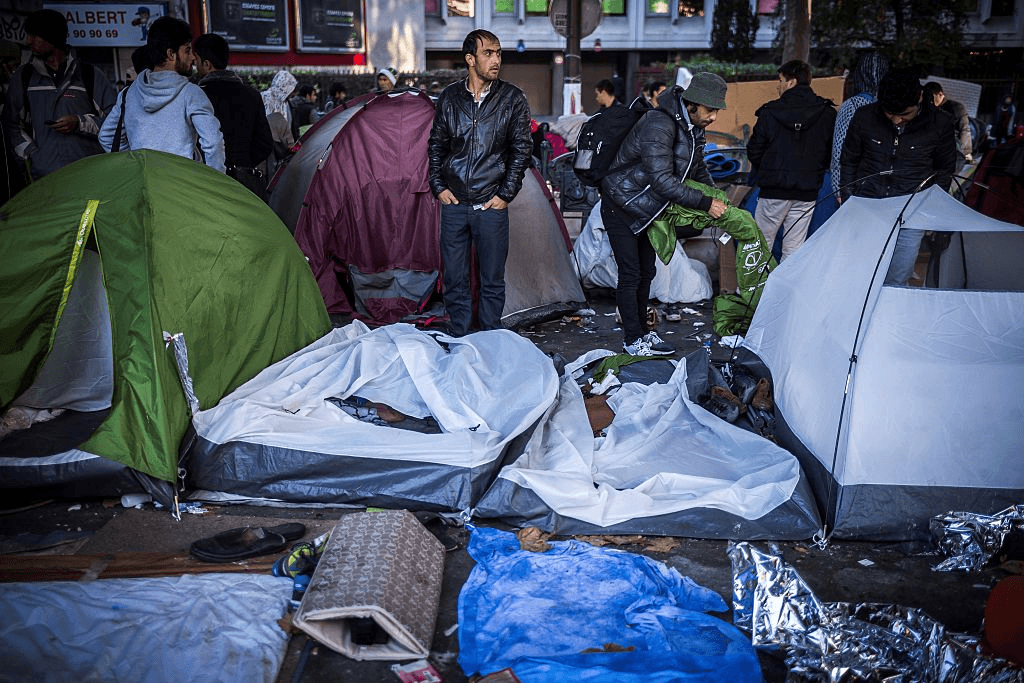