The monarch joined past and present political leaders, the royal family and hundreds of veterans at a solemn ceremony in central London. 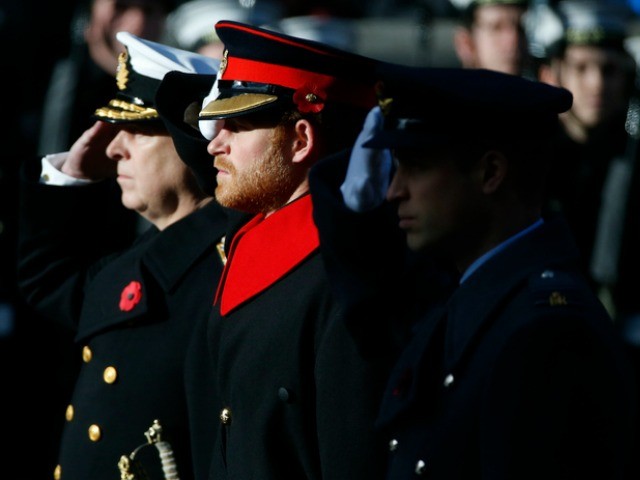 Elizabeth laid the first wreath of red poppies at the foot of the Cenotaph war memorial, after those gathered observed a moment’s silence to remember all those killed in past and present conflicts. 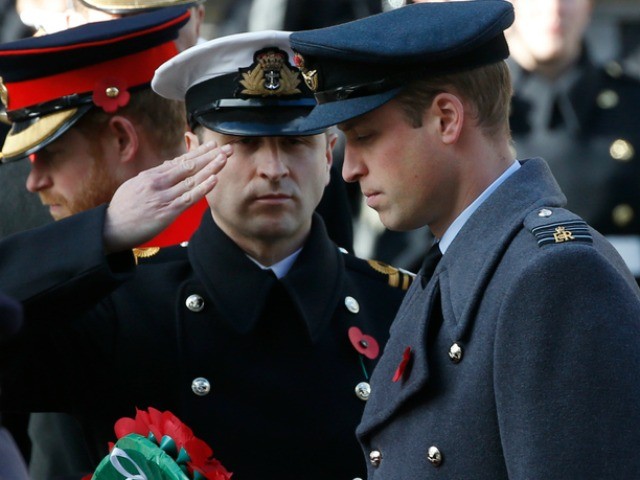 Britain’s Prince William is handed his wreath which he will lay on the Cenotaph during the Remembrance Sunday service at the Cenotaph in London, Sunday, Nov.13, 2016. (AP Photo/Alastair Grant)

Remembrance events this year are especially poignant because 2016 marks the centenary of the Battle of the Somme and the Battle of Jutland. The British Army suffered almost 60,000 casualties on the first day of the Somme battle alone.