The UK government is to pay an advertising giant, which campaigned against Brexit, £60 million to fight so-called “far right” extremism online, including “going against people who read Breitbart”.

Government sources revealed the plans to The Times, explaining how the Home Office aims to counter “far-right and extreme right-wing narratives” by working with Saatchi and Saatchi.

So-called “anti-hate speech experts” said the government department will effectively wage a propaganda war on the “alt-right” across social media, specifically said to include Breitbart readers.

“They are going against people who read Breitbart and stuff like that, the conspiratorial media. They want people to be critical about what they read,” the insider said.

The extent of the planned campaign was disclosed by Whitehall sources in response to documents uncovered by Freedom of Information Act requests, The Times explains.

The Home Office said last night: “This government is determined to challenge extremism in all its forms including the evil of far-right extremism and the terrible damage it can cause to individuals, families and communities.” 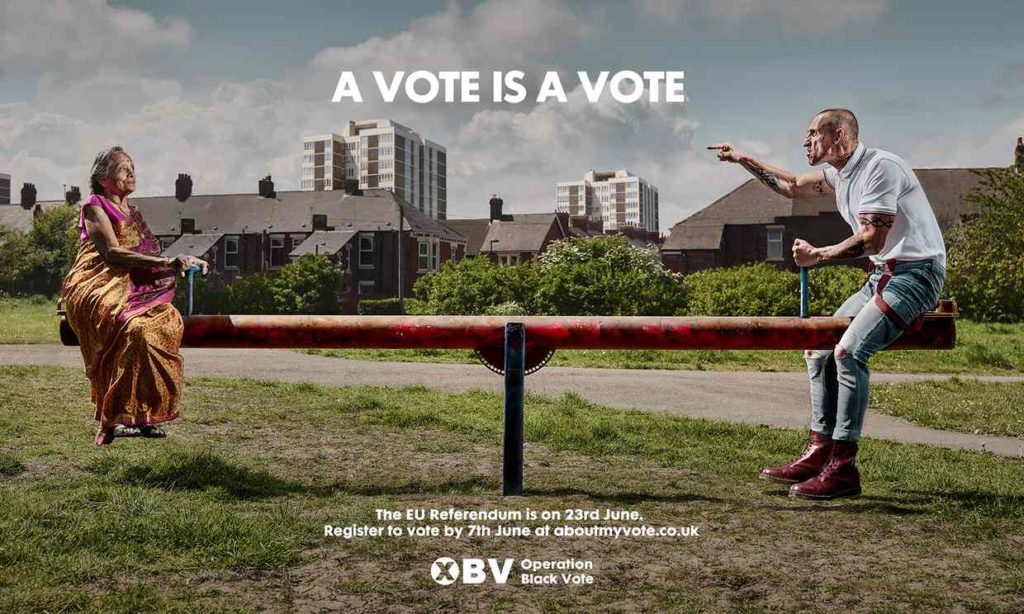 Saatchi and Saatchi were employed by the official anti-Brexit campaign, Stronger In, during the European Union (EU) referendum campaign, during which they pitched ads mocking elderly voters, and “small island” Britain, as well as depicting former UKIP leader Nigel Farage as Adolf Hitler.

Following the release of the posters, Mr. Farage told the BBC they were “sending us down a route of sectarian politics and that’s not good at all”.

As well as the Saatchi and Saatchi campaign, a secretive anti-subversion section of Whitehall is reported to be monitoring “far-right” groups from continental Europe and their connections to the UK.

A “strategic assessment of the European far right and the UK” has already been prepared by the ‘Extremism Analysis Unit’, created in Mrs. May’s time as home secretary, according to internal messages marked “sensitive” released to The Times.