The head of the European Union’s (EU) law enforcement agency has said terror and criminal networks have “exploded in size and capability” and Europe now faces its “highest threat for a generation”.

Rob Wainwright, the British director of the European Police Office (Europol), also said illegal migration and people smuggling, as well as the international nature of crime today, is exacerbating the threat, reports The Herald Scotland.

“I am concerned about our ability in Europe on a collective basis to have the best possible capability to fight what are clearly more challenging and complex security threats that we face.

“Especially in cyber crime, in terrorism where we are facing across Europe the highest threat for a generation, in people-smuggling, which is a criminal community that has exploded in size and capability in the last two years.

“In all of these areas of organised crime, cyber crime and terrorism, the threat is more challenging and defined in particular by its international cross-border nature.” 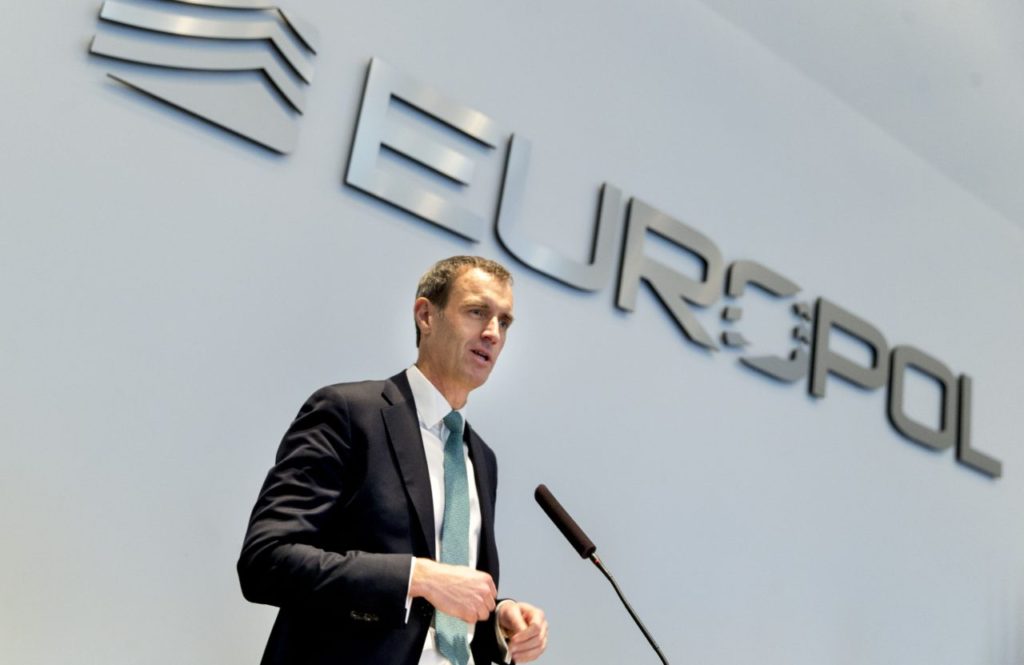 Rob Wainwright, Director of Europol, speaks during the launch of the European Migrant Smuggling Centre (EMSC) at Europol’s headquarters in The Hague, The Netherlands, on February 22, 2016. (JERRY LAMPEN/AFP/Getty)

Mr. Wainwright, a former MI5 intelligence analyst, also said the UK would continue to corporate and share intelligence with EU institutions after Brexit. Yet Europol, he added, would be weaker without active UK engagement.

“The status of Britain’s involvement is going to change come what may, there’s no reason though that it can’t continue to exercise at least some significant influence but from a different position,” he said.

Mr. Wainwright’s comments follow around two years of terror attack across the continent since the height of the migrant crisis, particularly in France, Belgium, and Germany.

Britain has escaped a recent atrocity, but it was revealed earlier this week that UK security services have foiled 13 potential attacks since June 2013.

The terrorists in Germany have included numerous asylum seekers from Syria, Iraq, Afghanistan, and Algeria, as well as several German citizens of Turkish descent indoctrinated in radical Islam. Around seven of the plots and attacks are thought to have been linked to Islamic State.