The German state interior minister who turned down the opportunity to deport Berlin attacker Anis Amri nine months before he stole a lorry and crashed it into a Christmas market and killed 12 has been called a “security risk” by parliamentarians, amid calls for his resignation.

Socialist party North Rhine-Westphalia (NRW) interior minister Ralf Jäger, who was also the politician responsible for the inadequate police response on the night of the 2015 Cologne New Year’s Eve migrant attacks, reportedly saw security reports on Berlin killer Anis Amri in March 2016. The asylum seeker used the Telegram messaging app to speak in code with contacts in Tunisia, telling them he intended to launch a suicide attack in Germany, according to documents seen by Bild Am Sonntag.

In response to the intelligence, police investigators concluded: “The prognosis is that Amri poses a threat in the sense of a terrorist attack… from the surveillance of its telecommunications, a terrorist attack is to be expected.” 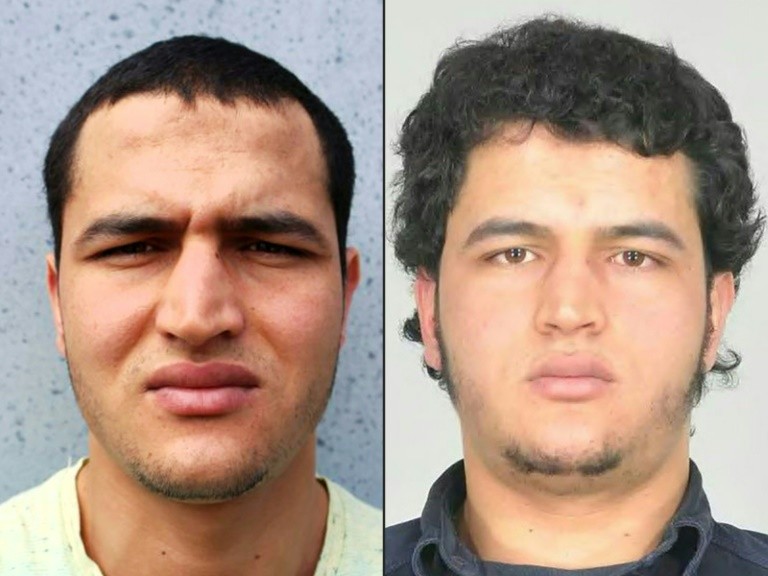 Police called to have Amri deported in light of the information but were turned down by his interior ministry, with Jäger himself making clear his opinion that a deportation order was not legally enforceable. At the time of the Berlin attack, Anis Amri was marked for deportation; but despite the fact he was being monitored by the security services, the use of several identities and hold-ups with his paperwork meant he was still free.

Armin Laschet, a North Rhine-Westphalia politician of Angela Merkel’s Christian Democratic Union (CDU) party, said the papers were “clear proof” that as interior minister, Jäger had failed in his duty. Calling for his resignation, Laschet said: “These new revelations are dramatic. Interior Minister Jäger is a security risk for people all over Germany.”

Several senior German politicians will be interviewed by the NRW parliament on Wednesday to determine how Amri escaped deportation and was able to make his attack. Amongst those called is embattled Interior Minister Jäger.

His failure to urge for the deportation of the Berlin Christmas Market killer is not the first serious migrant security failure to have tainted Jäger’s time as interior minister. As reported by Breitbart London after the mass sexual assaults and thefts that took place in and around the Cologne cathedral square on New Year’s Eve 2015, local police initially took the blame for their failure to take control of the situation and detain criminal migrants who attacked hundreds of young women out enjoying the festivities.

It was later revealed the Cologne chief of police had requested re-enforcements for the night’s patrolling directly from Jäger, who denied any extra officers. Despite this, and leaked documents showing Jäger’s interior ministry had ordered police to cover up the involvement of migrants in the attacks, Jäger managed to hang on to his job while the chief of police was forced out.