The brochure, entitled “Sexual Health and Rights in Sweden” covers a variety of topics from information on the transmission of HIV to the rights of asylum seekers who are gay or transsexual. The booklet is illustrated with graphic illustrations of explicit sex acts by artist Bitte Andersson.

A number of the illustrations show group sex between crudely drawn people, some who appear to be gay, disabled, or transsexual.

Andersson is also a director and actress who has worked in film. According to the Internet Movie Database (IMDB), she is the writer and director of the 2014 film Dyke Hard. 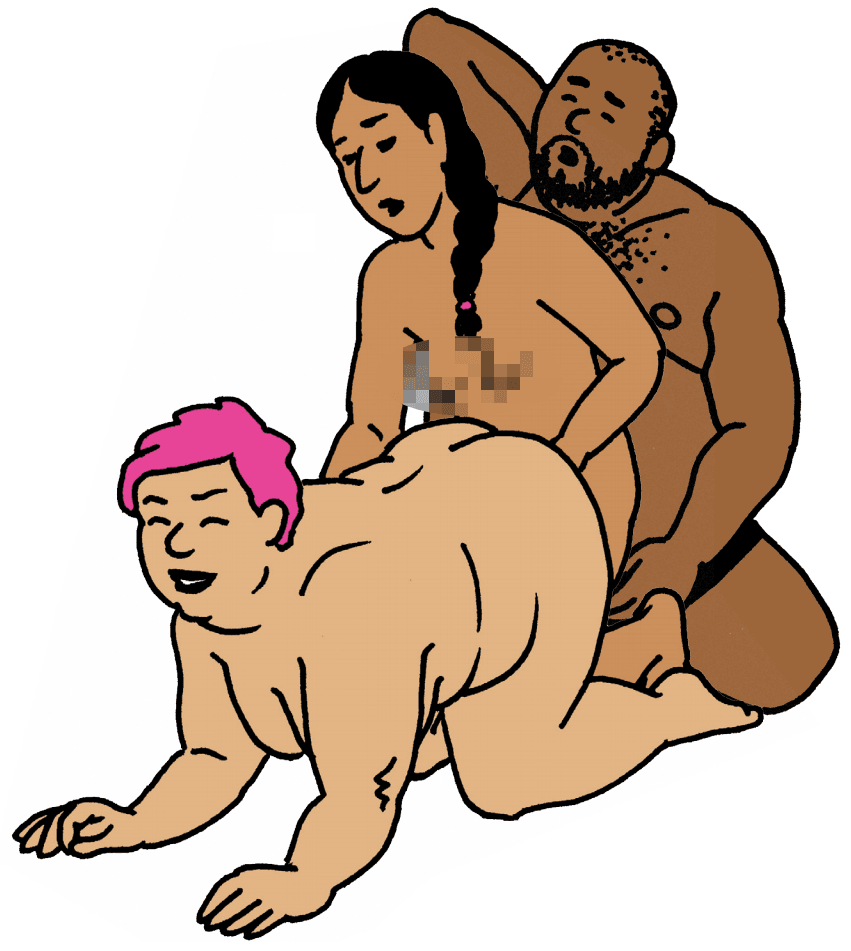 Aside from the overtly graphic depictions of sex, the 32-page booklet tells new migrants to Sweden: “If you are trans you can get medical help transitioning into a body that suits your gender identity. You can also change your legal gender.” The group describes six clinics across the country where transsexual asylum seekers can procure hormones or sexual reassignment surgeries for any migrant over the age of 16.

The brochure claims to be targetted at any asylum seeker over the age of 15, which is the legal age of consent in Sweden.

According to the group’s website, RFSL stands for The Swedish Federation for Lesbian, Gay, Bisexual, Transgender, and Queer Rights and was formed in 1950. 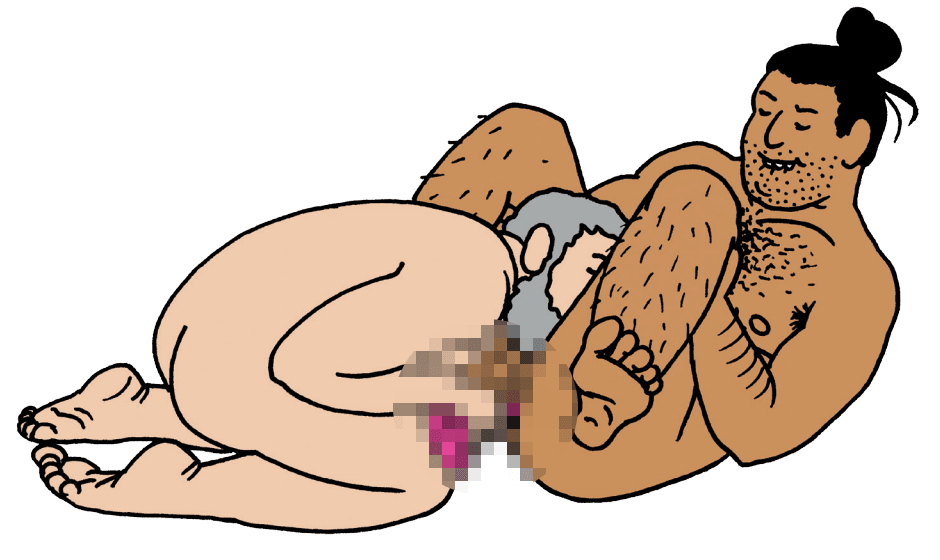 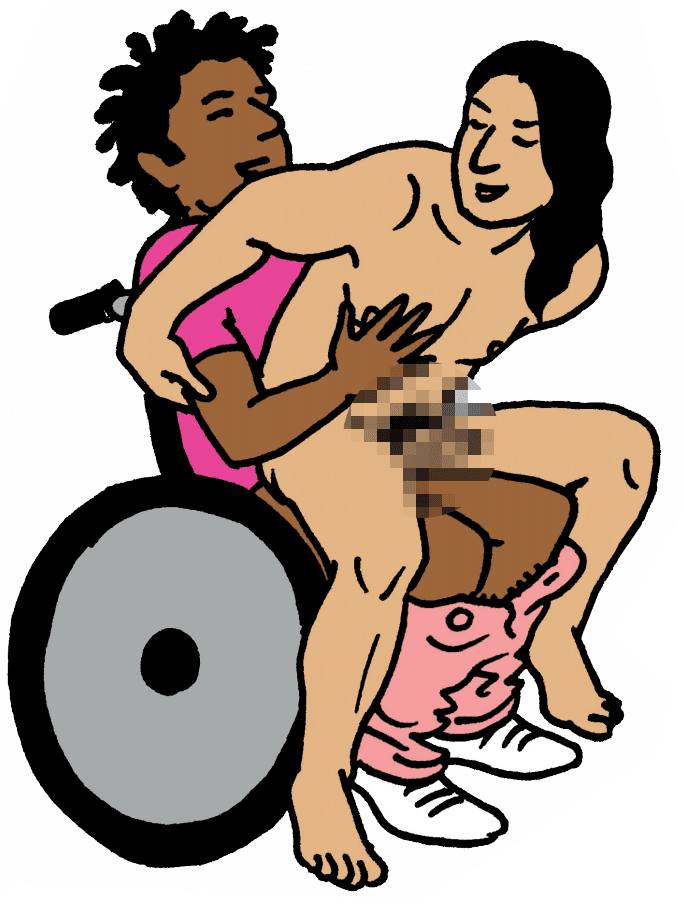 For the next two years, the RFSL has set several goals including advocating for “LGBTQ people’s right to asylum and opportunity to live in the country of their choice”. They also mention the need for more organisations to be open to LGBT people including religious organisations and advocate the changing of laws to make groups “more open”.

The ideals of the organisation are sharply contrasted by reports from migrant-populated no-go areas like the Stockholm suburb of Husby where feminists have complained that Islamic fundamentalists rule the streets. Some women have complained of harassment and threats from Muslim men over the way they dress and other issues that conflict with fundamental Islamic teaching.