A new museum opened in London aims to present “the long and magnificent nature” of migration to the UK, according to its director, who said that almost everyone in Britain is descended from migrants.

“We thought there was a gap in Britain’s cultural landscape, which is crying out for a permanent museum like this,” said Migration Museum director Sophie Henderson, an immigration barrister and judge.

“We’re starting quite small but we want to tell the long and magnificent story of people coming to this country and leaving it over thousands of years,” she added.

Housed in an old London Fire Brigade vehicle workshop in Lambeth, the museum opened on Wednesday with an exhibition entitled ‘Call Me By My Name’ which looks at the former migrant camp in Calais, and ‘One Hundred Images of Migration’, which features photographs relating to Britain’s experience with immigration, dating back to Victorian times. 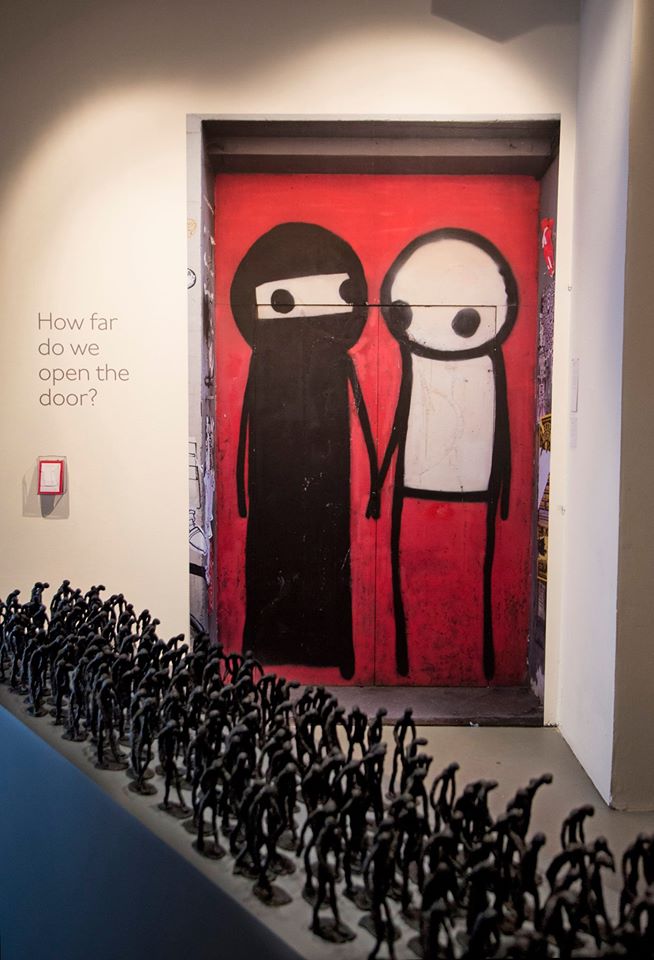 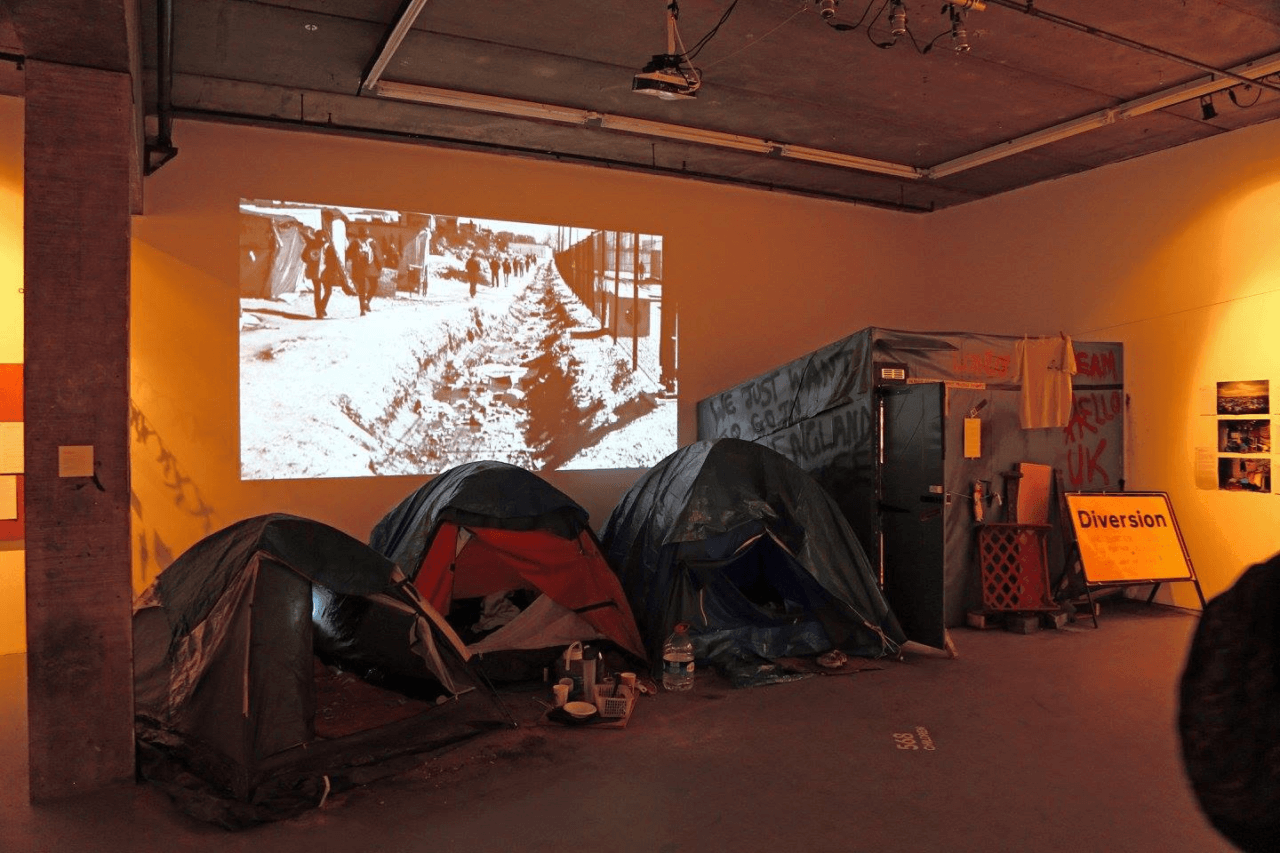 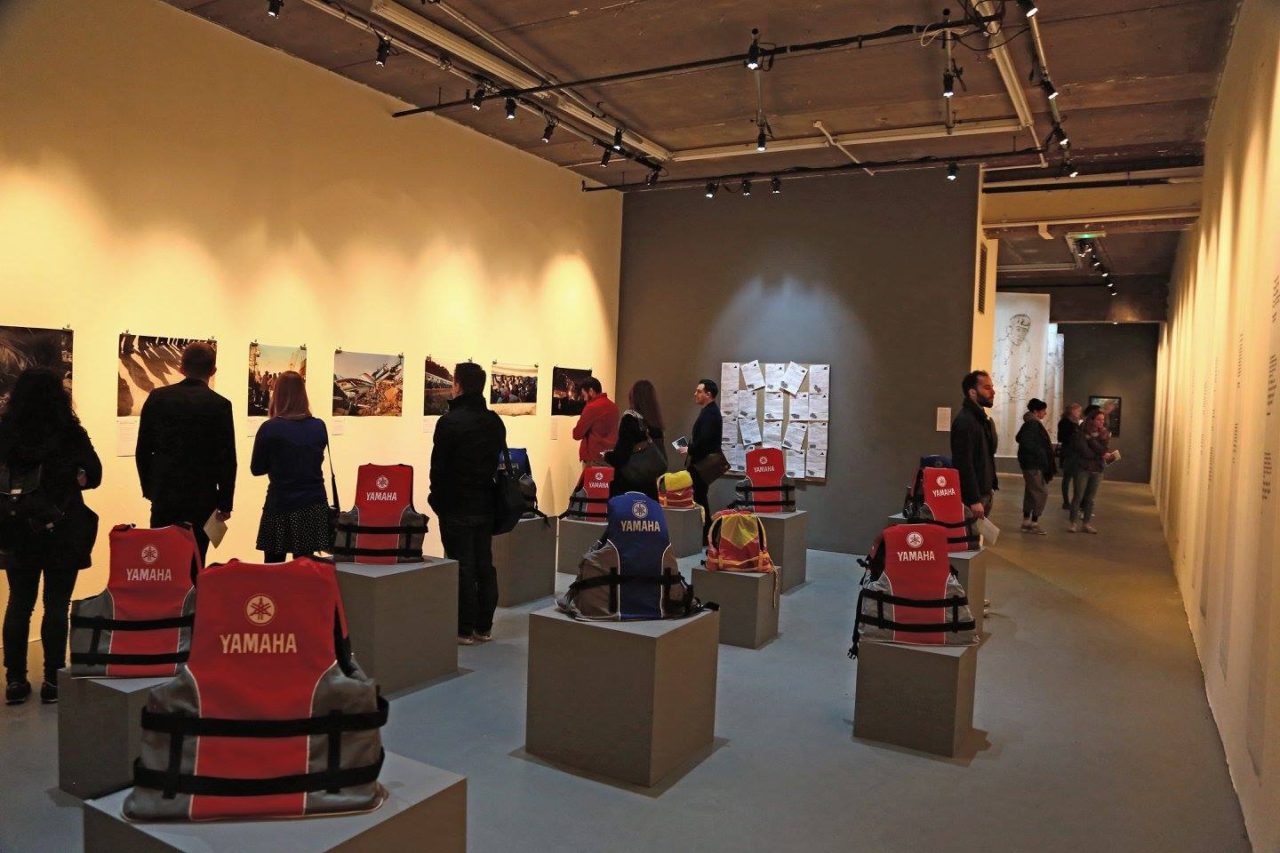 The Evening Standard reports the museum will open an exhibition entitled ‘No Turning Back’ in the autumn, looking at key moments of migration in British history and forward to 2020, when mixed-race people are projected to be the biggest minority group in the country.

Describing migration as a “massive issue” requiring “reasonable, calm debate”, Henderson said the museum seeks to be “an important cultural space to contextualise [migration to Britain]”.

“If you peel back the layers in almost any family in Britain you will find a migration issue somewhere. People think about it more in sound bites than they should,” she told the BBC.

Its curator Sue McAlpine said the Migration Museum will hold “lots of special events for schools and colleges”, adding: “Diversity will be key to making the museum an interesting place to visit.”