UKIP have launched their economic policies for the general election with an excoriating attack on the UK’s massive foreign aid spending, as well as a promise to scrap the BBC licence fee.

Under the party’s plan, the budget would be cut from 0.7 per cent of GDP to 0.2 per cent, making savings of at least £10 billion when compared to the budget as it stands today.

The money saved would be pumped into the National Health Service (NHS) and Armed Forces, both of which are facing a funding crisis.

“The greatest joy for such politicians is being name-checked by rock stars and film stars and told how virtuous they are for being so generous with other people’s money,” Mr. O’Flynn said.

“But we cannot afford to contract out our aid policy to the likes of Bono and Bob Geldof.”

Mr. Cameron and Mr. Blair, he said, “head a generation of ‘gap year’ politicians who are more engaged with life in the places they visited in their year off before university than with the living standards of working class communities in their own country”. 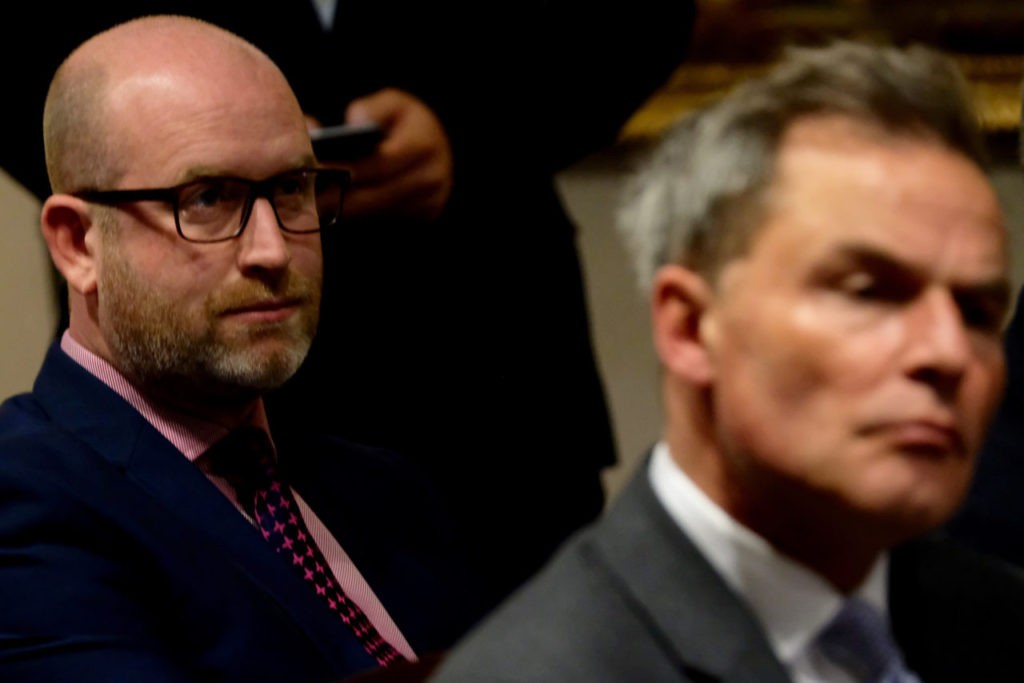 Mr. O’Flynn also revealed UKIP will promise to take on the BBC in their manifesto, promising to scrap the licence fee. The BBC is often perceived as bias, and UKIP wants to allow people to choose if they fund it.

O’Flynn said: “It really is time to axe the television tax… The point is not particularly saving money.

“The point is it would no longer be compulsory so the individual consumers would decide if they would spend £147 or thereabouts a year on the BBC or on something else because after all it is their own money.”

He explained the BBC would continue to exist under the plans, funded by subscriptions and advertising, but argued the licence fee model was outdated in the age of online viewing and Netflix.

He added: “If the licence did not exist and someone were to propose today in our digital age implementing a £147 a year poll tax on families to entitle them to watch television I think the idea would surely be laughed out of court and felt to have more in common with the politics of North Korea than a modern liberal democracy.”