Labour Leader Jeremy Corbyn has said he will not seek to reduce net immigration from the hundreds of thousands if his party wins the general election.

The pledge is unlikely to narrow the Conservatives’ polling lead of 22 points over Labour; nearly one in three people named immigration as a top issue in this election when asked by Ipsos Mori in April.

Yet, unusually, the party’s leadership may not care.

A leaked copy of the manifesto, which is said to have been drafted by self-proclaimed Marxist and Shadow Chancellor John McDonnell, shows a party leadership far more interest in returning the party to its socialist hey-day than in gaining, or even holding, seats in Parliament. 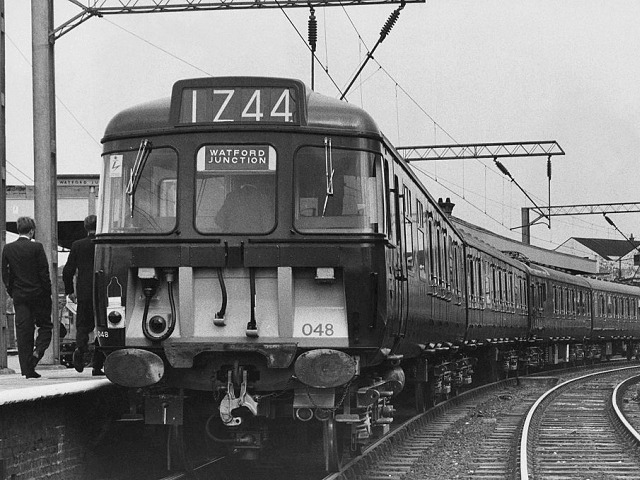 Britain’s railways were built by private enterprise, only coming under government control with the advent of the First World War. The government oversaw the mothballing or total demolition of much of the railway network as it was in the mid 20th century, under the guise of transport minister Ernest Marples — who just so happened to have founded a road building company enjoying lucrative motorway contracts that were being pushed at the expense of rail.

When modern rail companies struggle to find capacity for the resurgent numbers of people travelling by train, it is often down to those old lines being ripped up and the land sold off during the railway network’s last period of government control. 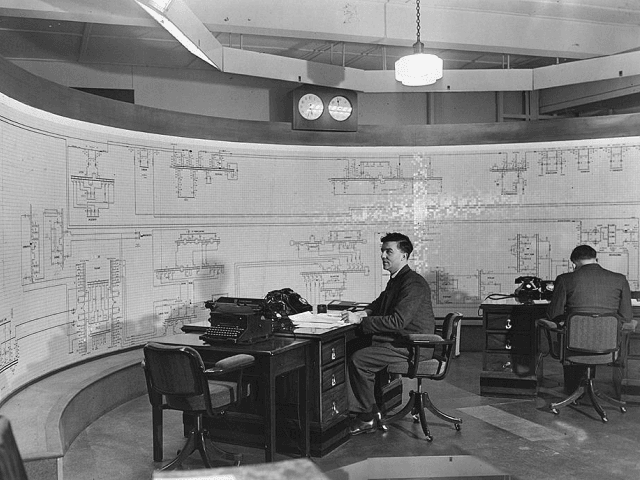 Re-nationalising energy – A 2015 analysis indicated it would cost the government a hefty £185 billion to renationalise the sector. Labour plans to side-step this cost by creating new, state-owned energy companies in each region which will plough their profits into “fighting fuel poverty”, theoretically forcing the current Big Six energy companies to cut their own tariffs to compete.

Labour also plans to take full control of the National Grid and the “policy functions” of Ofgem. 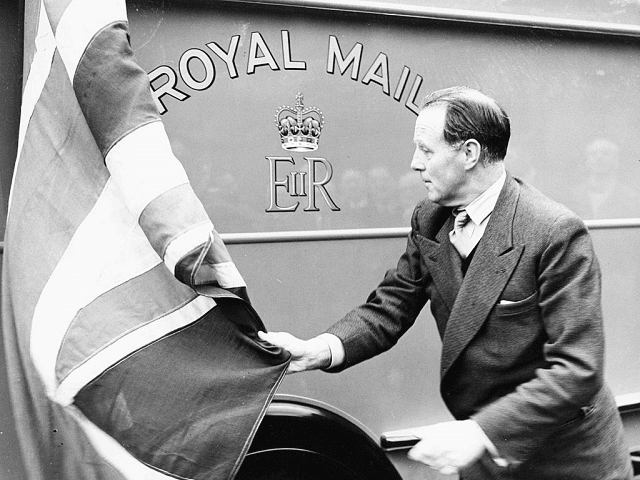 Re-nationalising Royal Mail – Britain’s postal service was sold off piecemeal under previous governments, with the Government disposing of its remaining 30 per cent shares in 2015. In total, the government raised £3.3 billion from the service’s full privatisation. However, share prices shot up following the sale, meaning the cost of recouping the service back into national ownership is likely to be much higher. Despite dire predictions of the future of post delivery in the United Kingdom after privatisation, the sector has flourished with the popularity of online shopping. 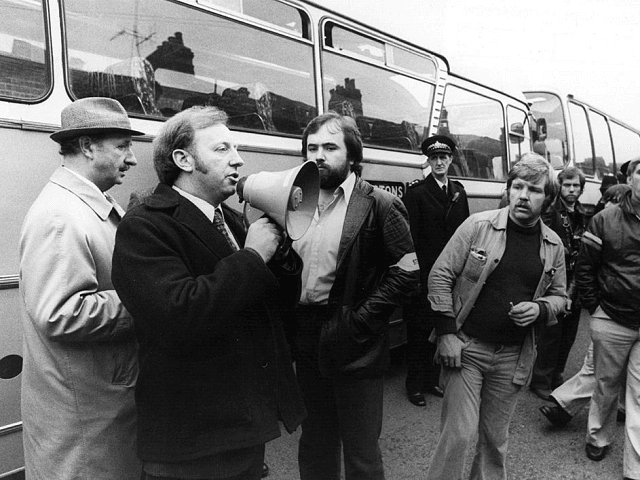 Empowering the unions – Labour will scrap union laws passed under Tony Blair and David Cameron, bringing about the return of collective bargaining and guaranteeing union access to all workplaces.

In addition, a new Ministry of Labour will be created to “empower workers” and hand more power to the unions.

Conflicting employment policies – Labour plans to raise the minimum wage to £10 an hour, but the document also contains a pledge to fine businesses who pay their staff too much.  In addition, any company with a government contract will be held to paying their top earners no more than 20 times the wage given to their bottom earners.

That immigration pledge – The manifesto not only reveals that Labour plans to do nothing on reducing immigration levels, currently at a record-high, but that they imply a link between wanting to control immigration and racism.

“Our economy needs migrant workers to keep going,” the text states, adding: “The Conservative government has scapegoated immigrants to divert from for their own failings … When politicians fan the flames of fear it has real consequences … We see this in the appalling rise in hate crimes, which shame us all.” 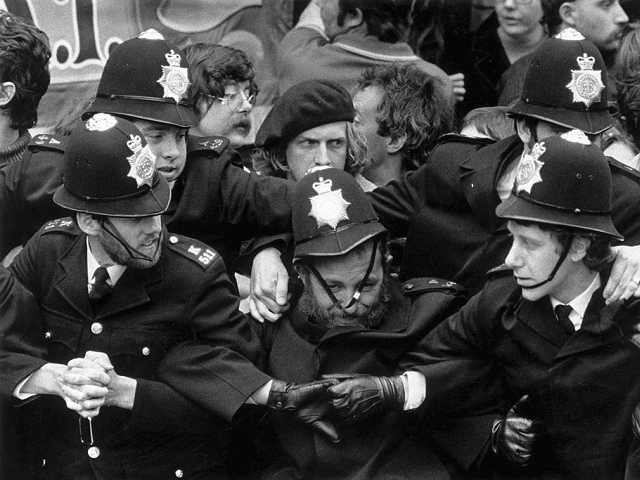 Crime, but no punishment – Labour plan to use prison sentences only as a “last resort”, suggesting that petty criminals will be free to walk the streets unhindered. That’ll give the 10,000 new police officers something to do.

Rent caps – Yup, rent caps. Rent control has long been known to drive down supply and disincentivise landlords from keeping their properties in good condition –  both of which hit the poorest hardest. In 2000, Paul Krugman wrote in The New York Times that rent control is “among the best-understood issues in all of economics, and – among economists, anyway – one of the least controversial”. Labour doesn’t appear to have got the memo.

Squeezing until the pips squeak – Labour plans a £250 billion capital investment programme to upgrade British infrastructure,  £8.4 billion on education, a further £5.4 billion on an “NHS for education”, £8 billion on social care, and £6 billion on the NHS itself.

The party has claimed it will raise £20 billion by raising Corporation Tax, although when quizzed by the BBC’s Daily Politics, a spokesman for Labour admitted that it had not accounted for a change in behaviour by businesses in its financial projections.

The party appears to fund the remainder of the spending splurge through a combination of higher borrowing and raising taxes on those earning in excess of £80,000 a year. Labour MPs themselves will not be affected – their annual salary is a mere £74,000.

However, when it comes to claiming the title for the most out-of-touch British political party, they may have been narrowly pipped to the post by the Greens.

Despite everything, Labour appears to have committed to the retention of Britain’s Trident nuclear weapons system. Although the manifesto makes it clear that Corbyn would be unlikely to use the deterrent as doing so “would result in the indiscriminate killing of millions of innocent civilians”.

But the Green Party has slammed the policy as “self-evidently absurd”, dubbing the system “HMS Pointless”, and calling for Trident’s budget of £3.6 billion a year to be allocated instead to the NHS.