HAMBURG, Germany (AP) — The Group of 20 leaders’ summit is getting underway Friday in the German port city of Hamburg in the wake of clashes between police and protesters, with terrorism, global trade and climate change among the issues on the agenda.

The host, German Chancellor Angela Merkel, says she hopes to find “compromises and answers” on a range of issues at the two-day meeting of leading industrial and developing nations. While there’s little disagreement on fighting terrorism, prospects of finding common ground on climate change and trade look uncertain.

The meeting follows skirmishes Thursday evening between police and protesters elsewhere in Germany’s second-biggest city. Police said that at least 76 officers were hurt, one of whom had to be taken to a hospital with an eye injury after a firework exploded in front of him. 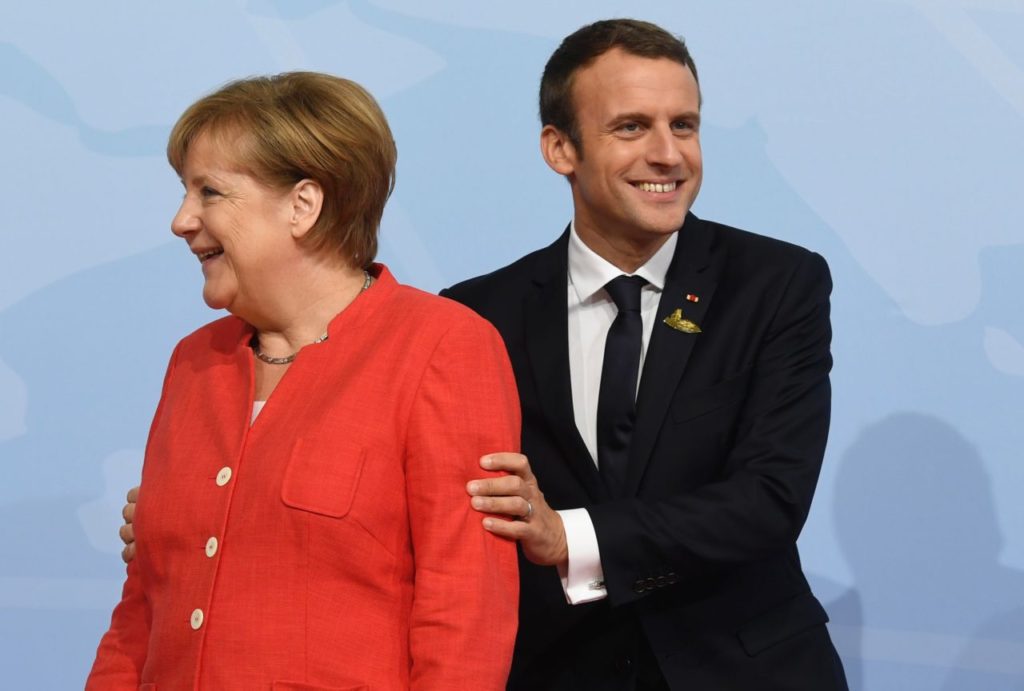 On Friday morning, dozens of protesters attempted to block cars from accessing the summit, being held at the trade fair grounds in downtown Hamburg, but they were quickly thwarted by police.

Further away in the city’s Altona district, police said people set several parked cars alight and attacked a police station, though the situation quickly calmed down.

The city has boosted its police with reinforcements from around the country and has 20,000 officers on hand to patrol Hamburg’s streets, skies and waterways. 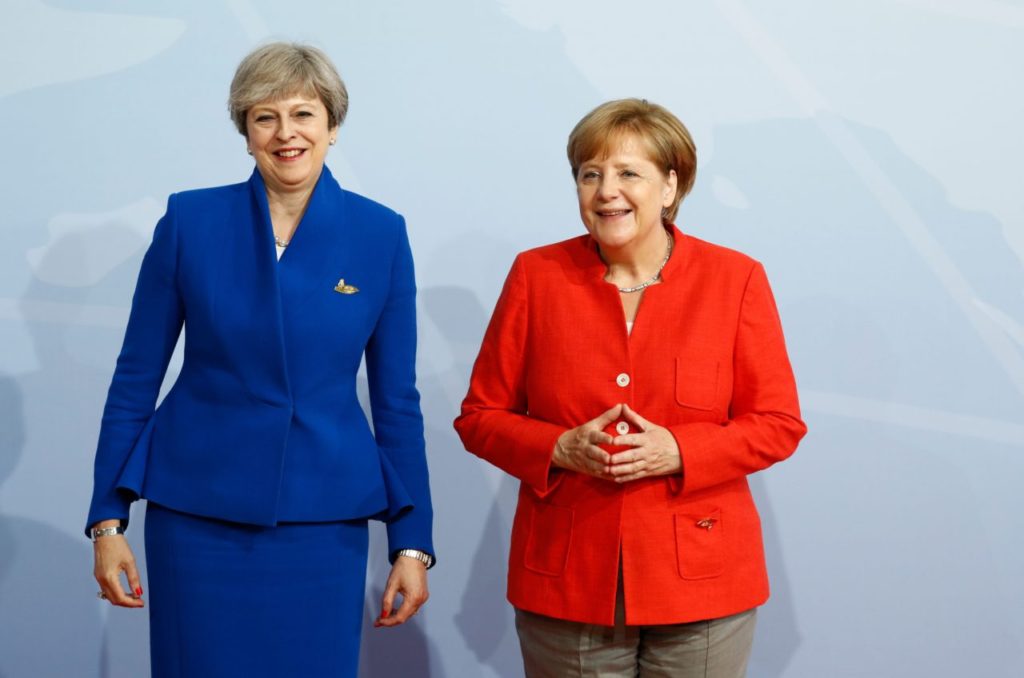 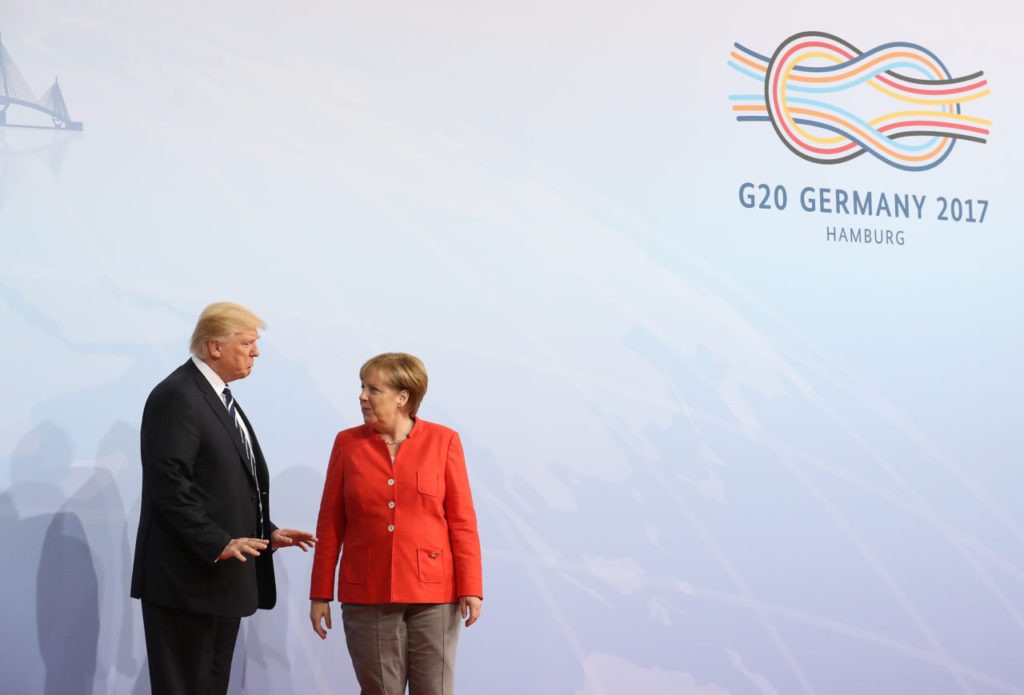