A new study has slammed German media companies accusing them  of promoting the government line and being entirely uncritical of the migrant crisis, instead, spreading only the ideas of “welcome culture.”

The study, carried out by the Hamburg Media School and the University of Leipzig, claims that the mainstream German media took the government policy of German Chancellor Angela Merkel on board without criticism and actively promoted pro-migrant rhetoric. The researchers said the media had adopted the “solutions of the political elite,” Die Welt reports.

Researchers looked at several thousand articles from February 2015 to March 2016 in major publications like Die Welt, Frankfurter Allgemeine Zeitung, Süddeutsche Zeitung, and the tabloid Bild, as well as various regional publications to reach their conclusions.

Professor Michael Haller, who headed the study, said that the conclusions show a structural problem in German media. “Large sections of journalists have misunderstood their professional role and neglected the enlightenment function of the media,” Haller said. 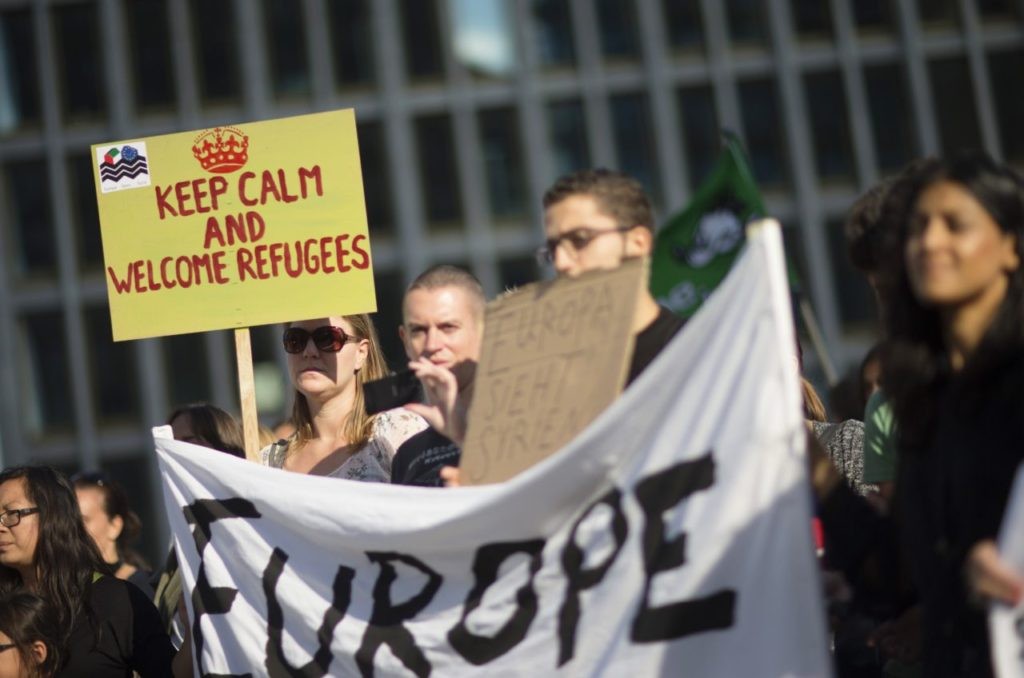 One newspaper that was not included in the study was the left-leaning weekly Die Zeit which Professor Haller did criticise for its coverage of the migrant crisis. He said the paper promoted “too much good-humankind sentimentality,” and noted that those in charge had, “too few critical inquiries to the authorities.”

Die Zeit editor and publisher Josef Joffe stirred controversy earlier this year when he remarked on a political television programme that “murder in the White House” could be a way to end the “Trump catastrophe.”

German media has also been accused by many of downplaying events that present migrants in a negative light, like the Cologne New Year’s Eve sex attacks that initially received very little coverage in the mainstream press. It took the German press weeks before admitting that many of the perpetrators of the attacks came from migrant backgrounds.

Other media have also sharply criticised over their coverage of the murder and rape case of young student Maria Ladenburger last year. German public broadcaster ARD failed to report on the case, despite the national outrage, claiming that it was “too regional” to be covered.

The bias of the mainstream media in Germany has led to the resurgence of the world “lugenpresse” or lying press, by those who oppose mass migration and Islamisation like the PEGIDA movement.

Founder of PEGIDA Lutz Bachmann used the term last year in an exclusive interview with Breitbart London in which he described the German press as failing to be objective regarding himself or the movement.