The global police cooperation service Interpol has released a list of 173 Islamic State fighters potentially ready to engage in suicide bombings and other terrorist actions in response to the mounting losses the terror group is facing in the Middle East.

The international police agency drew up the list from intelligence gathered by the United States and others during their campaign against the terror group. Interpol and others and growing more and more concerned that the Islamic State will carry out far more attacks as their positions in Syria in Iraq continue to be dwindled down by coalition forces L’Express reports.

Interpol does not know so far if any of the Islamic State fighters on the list are in Europe currently and have distributed the names to various security agencies to see if they match up to any names already being investigated.

According to the list, the named fighters, “may have been trained to build and position improvised explosive devices in order to cause serious deaths and injuries. It is believed that they can travel internationally, to participate in terrorist activities.”

The agency also described how they created the list using various sources, mostly from captured assets of the Islamic State. The list shows the name of the suspected fighter, where they last lived in Europe, their mother’s name and the local mosque they are expected to frequent. 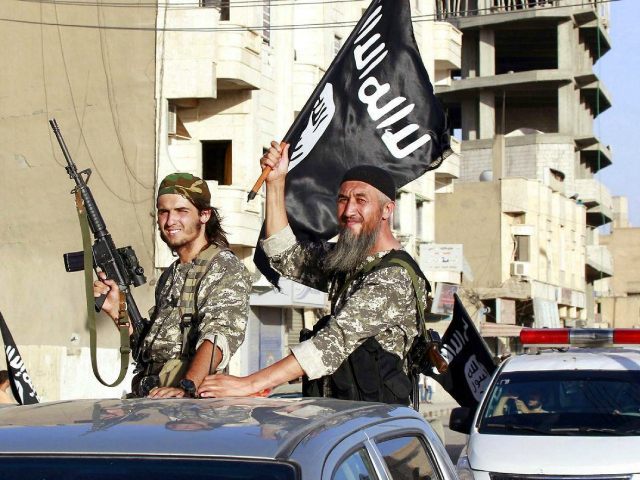 The Islamic State is said to have had up to 20,000 foreign born fighters join by 2015, some 4,000 of them coming from Europe. Many of the fighters have already returned to countries like Germany and Sweden. Others, like Swedish former “Islamophobia expert” Michael Skråmos, have remained in the ISIS stronghold of Raqqa where he has called for supporters of the terror group to commit acts of terror in Sweden.

There has been a lively debate in many countries regarding what to do with the returning Islamic radicals. Some countries like the UK have put into law powers to stop ISIS fighters from returning though a report from late May showed that the powers had seldom been used. The UK government has identified at least 350 returning extremists who will likely pose a threat to the country.

Sweden, by contrast, has been criticised for having a much more lax policy on the subject. Some Swedish politicians have advocated for the reintegration of fighters with some going as far as offering them debt forgiveness and driving lessons. A recent report from Sweden showed that fighters were even given “protected identities” and complained that since returning from the battlefield they found it hard to find work.