A gunman opened fire in a nightclub in Konstanz, Germany Saturday night, an attack that saw one reveller killed and the perpetrator shot dead by police shortly after.

Police sources quoted in German newspaper Welt am Sonntag state the motives for the attack, in which four people including a police officer were injured and one killed, are presently unknown, and it was initially unclear whether there was just one attacker or a group.

Tabloid Bild reports the 34-year-old attacker, who was shot dead after an exchange of fire with officers, was an Iraqi citizen who had a “submachine gun” and was already known to police.

Officers have said there is presently no indication the attack was terror related and that the incident may have been over a “relationship”. Nevertheless, special forces and a police helicopter were deployed to the area after the shooting, which took place around 0430 Sunday morning at the Grey Konstanz nightclub. 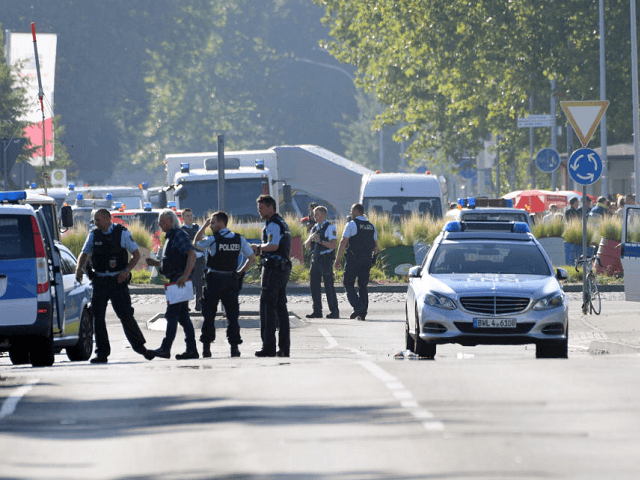 One police officer was hit in the gunfight with the killer, but their injuries are not life threatening. The attacker was taken to hospital but later succumbed to his wounds.

There were reported to have been several hundred people in the club at the time of the attack. Many left the building using emergency escapes, while others hid from the gunman.