Bedfordshire Police have been slammed online after creating a “right-wing extremism simulator” that links meeting people at the gym with far-right extremism and has the player murder a Muslim at the end.

The text-based “simulator”, called “Cross The Line”, was revealed to the public by Bedfordshire Police’s Twitter account over the weekend.

Do you think you could spot the signs of right wing extremism? Do you know someone who would #CrossTheLine? https://t.co/8SHmGfOcck pic.twitter.com/IMz936UfCR

The simulator begins showing a mobile phone which gets a news alert referring to a trend of mass youth unemployment in the UK. The user is then shown a Twitter page and asks users what there is to do. The user ends up googling a mixed martial arts gym and meeting a person from a group called “Youth Action” – likely based on groups like the proscribed National Action group. 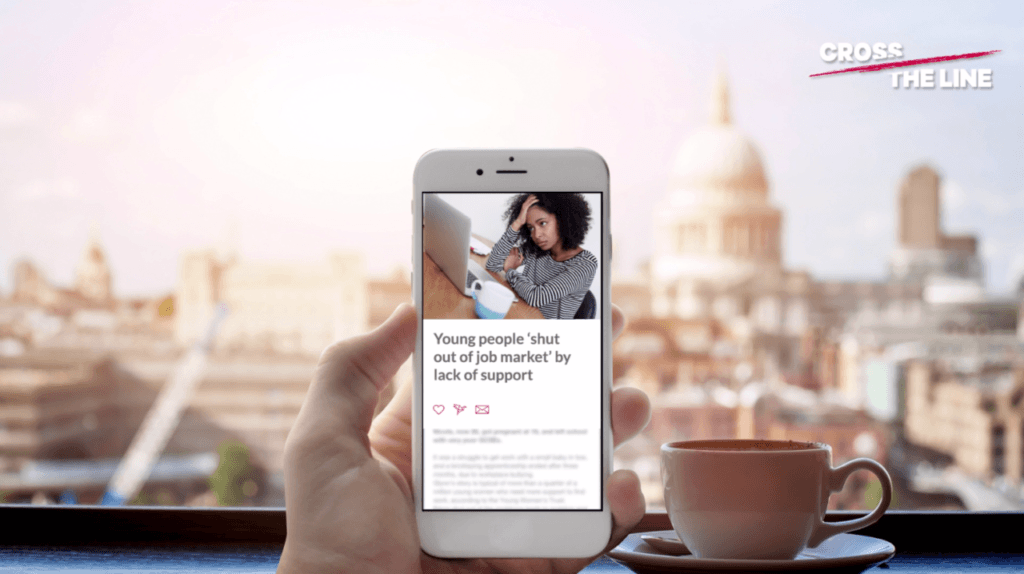 The first choice the player can make is whether or not to go out with members of the group. The story progresses the same way regardless if the player clicks yes or no. The first night out involves drinking down the pub and some amusing, yet harmless, text messages.

The second meeting is at an unspecified political rally in which the player attends and describes as having a good time at. The Youth Action individual that the player is texting then asks if the player wants to go to another rally. If the player agrees, the final and third meeting ends with the player and other individuals beating someone to death after a rally that escalated into a riot.

The site then shows a list of hate crimes claiming that 100 people have been killed in the last five years in hate crimes. 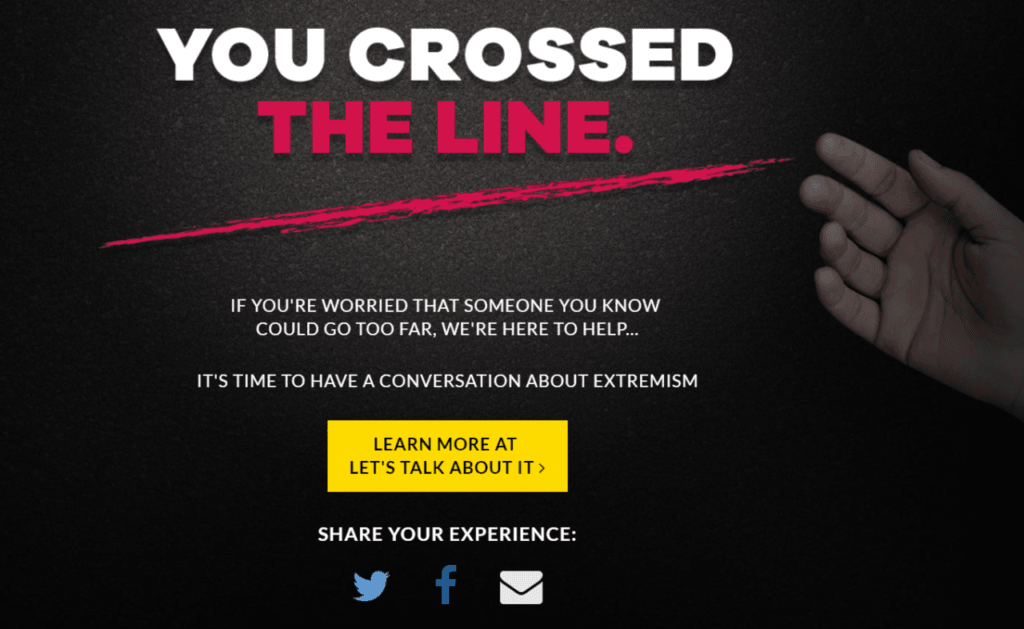 Reaction to the simulator has been overwhelmingly negative on social media.  Many have questioned why taxpayers are funding such programmes and other pointing out that radical Islamic terror has killed far more people than right-wing extremists in recent years.

Bedfordshire Police released a statement regarding the simulator on their website saying it was part of the Prevent counter-terror strategy, something that many Muslim leaders have boycotted at the insistence of Islamists.

Earlier this year, the North East regional coordinator for Prevent, Detective Superintendent Nik Adams, said that far-right extremism was a growing threat to the public singling out the now-banned neo-Nazi National Action group and the murder of Labour MP Jo Cox last year. He said the two incidents “reflects the growing concern about the risks that extreme right-wing groups pose”.

Bedfordshire Police are no strangers to controversy as in the past they released an Islamic State-linked logo as part of an Islamophobia campaign. They have also attempted to charge former English Defence League (EDL) member and founder Tommy Robinson with “inciting hatred against Muslims” after he posed with an English flag that had the words “fuck ISIS” written on it.