Emma Bonino, champion of the Italian pro-abortion movement, was invited to give a presentation on immigration last week at a parish church in northern Italy, where she defended the need for bringing more immigrants into Europe.

According to her own boasts, Bonino performed over 10,000 illegal abortions during her career, devising an abortion machine from a bicycle pump and a pickle jar. Bonino founded the Center for Information on Sterilization and Abortion (CISA) and agitated for the legalization of abortion in Italy, which was achieved in 1975.

A protégée of George Soros, Bonino built a career as a parliamentarian for the Radical Party, and later became a European Commissioner and Italy’s foreign minister. Throughout her career, she has promoted mass migration, European federalism and the abolition of national borders.

George Soros, who has invested massive sums into promoting immigration into Europe, personally awarded Bonino with the Fred Cuny prize in 2015. 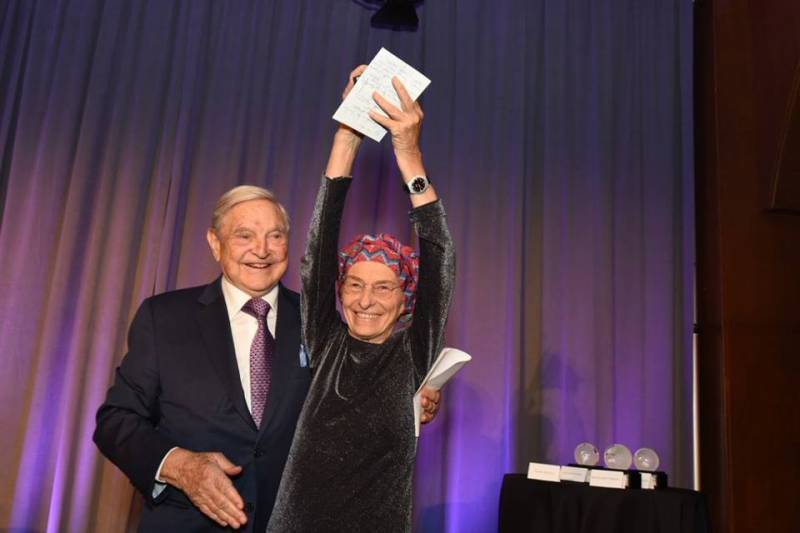 In her talk at the Church of San Defendente in San Rocco di Cossato last Wednesday, Bonino said that high levels of migration are necessary for Italy’s survival because of its low birthrate.

She told the congregation that 2002 legislation that tightened Italy’s immigration laws should be reversed, claiming that the world is overpopulated because of “poverty in Africa, where they are having children because they are poor” while Italy is facing “demographic decline.”

More than 500,000 migrants have entered Italy in the last three years, leading even center-left politicians to speak of an unsustainable situation.

Father Mario Marchiori, the local pastor, gave permission for the presentation that was sponsored by the local division of Caritas Italiana, while the diocesan bishop, Gabriele Mana, remained silent on the issue.

Pro-life workers who assembled to protest Bonino’s presence at a Catholic parish Wednesday were reportedly locked out, silenced or ousted.

One protester, Alberto Cerutti, accused Bonino of being among those responsible for the population decline because of her advocacy of abortion, “at which point I was forcibly escorted out of the church,” Cerutti told local news.

Police also questioned a group of protesters who were praying the rosary outside the church, asking for their identification.

Despite Bonino’s abortion advocacy, in February 2016 Pope Francis praised her as one of Italy’s “forgotten greats,” comparing her to important historical figures such as Konrad Adenauer and Robert Schuman. One local newspaper ran a headline suggesting that Bonino had been inducted into “the pope’s Pantheon.”

Bonino’s appearance at the parish was part of events organized to celebrate World Refugee Day 2017.