One of London’s most senior counter-terrorism police officers has slammed “sections of the community” who are opposing the government’s Prevent de-radicalisation programme for “political” reasons.

Commander Dean Haydon said the Prevent programme had achieved “fantastic” results and did not unfairly target Muslims as Islamists, as left wing campaigners have claimed.

“Some of the criticisms come from sections of the community that, for a variety of different reasons, political or otherwise, just don’t want Prevent to work in the first place,” he told the BBC Asian Network.

“Prevent is not just about the Muslim community. It goes across all communities”, he added, pointing out that a third of the cases are domestic extremism and involved tackling a perceived “far right” threat.

“I have seen the positive work of Prevent,” he said, adding it had stopped people from being radicalised or going abroad. “It’s a fantastic tool and it’s here to stay.”

Prevent has long been opposed by many Muslim and Islamist groups in the UK, including the Muslim Council of Britain, MEND, CAGE, and others. 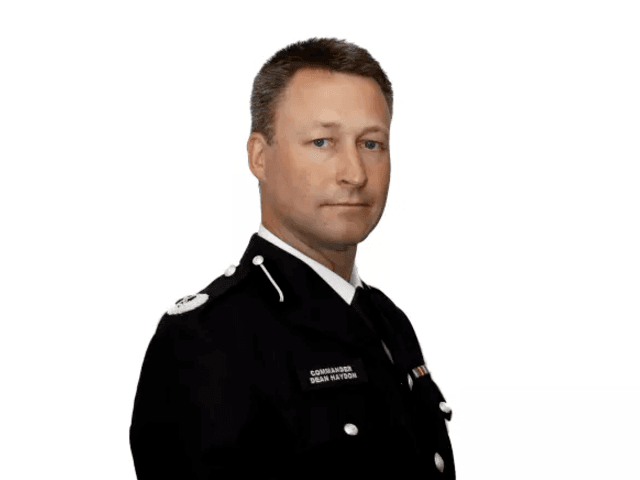 Left wing figures – including leading Labour party politicians and trades union bosses – have sided with the radical Islamic groups, calling for the anti-terror measures to be scrapped.

Labour leader Jeremy Corbyn said earlier this year that Prevent was “seen to target the Muslim community” and called for it to instead “deal with the issue of far-right extremism… racism… discrimination… [and] perceptions of stop and search within our society. ”

Former Labour Shadow minister and Manchester mayor Andy Burnham has called it “toxic”, called for it to be scrapped, and pledged to replace it in his city with a new scheme approved by local Muslims.

The mayor shared a platform with the “extremist” MEND group earlier this year, and at the Labour conference in Liverpool last year, after reviewing research by MEND, he appeared to encourage Muslim to not work with police.

In 2015, the NUS went as far as to organise a national tour of Universities to campaign against Prevent and teach students how to “resist” it.

In March, Home Secretary Amber Rudd responded to critics, saying: “I do recognise… [a] needing to make more of an effort to sell it to communities… We need to do better there to show that this is a safeguarding initiative, it’s about protecting young people.”

And the opposition has grown, Prevent has increasingly targeted moderate right-wingers and conservatives, including a school boy who campaigned for UKIP and a boy who criticised the Muslim face veil.