Hungary has offered asylum to Christian convert Aideen Strandsson because the Swedish government plans to deport her to Iran where she could face prison or even the death penalty for apostasy.

In 2014, Iranian actress Aideen Strandsson came to Sweden on a work visa and applied for asylum after she had converted from Islam to Christianity. The Swedish Migration Board recently denied Strandsson asylum and began the process of deporting her but now the Hungarian government has offered to take her in instead, Nyheter Idag reports.

“Taking in persecuted Christians is our moral and constitutional duty all at once,” he added.

Semjén also noted that Christians would have a much easier time integrating into Hungarian society than Muslim migrants. The move backs up previous statements from Hungarian Prime Minister Viktor Orbán who has previously said that multiculturalism and mass migration are endangering the “Christian roots”  of Europe. 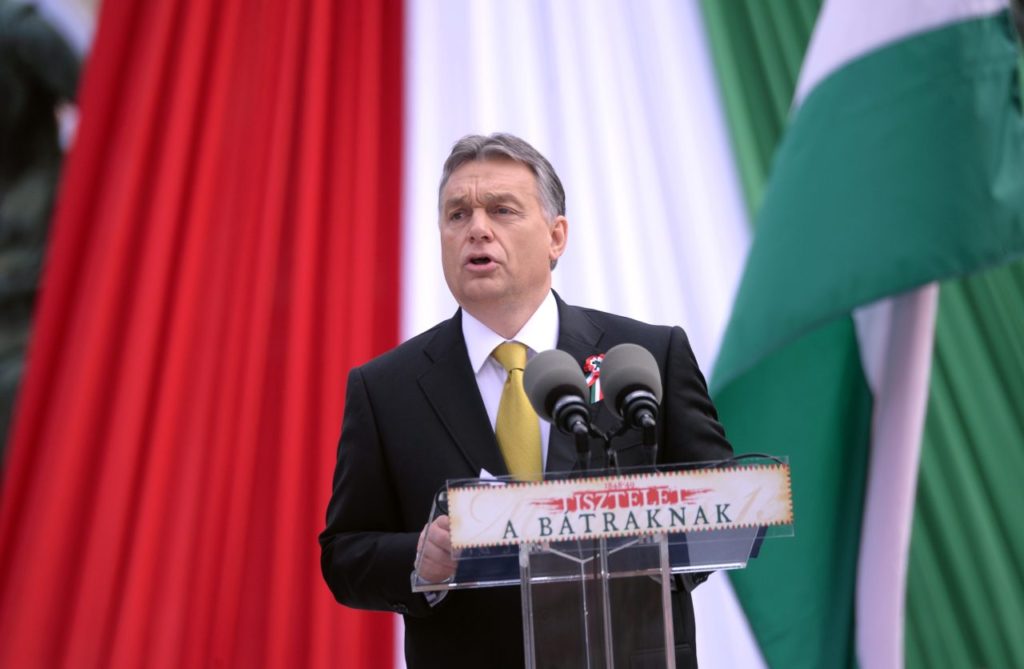 The Hungarian government’s decision comes after they refused to take in 5,000, largely Muslim, migrants in March. Swedish Immigration and Justice Minister Morgan Johansson claimed that Hungary had a “duty” to take in the migrants who Johansson said should return to Hungary under the European Union’s Dublin Regulation.

The Hungarians have also refused to accept the EU’s migrant redistribution scheme in which the political bloc would take migrants from Italy and Greece and send them to various member states. The nation held a referendum on the issue in October last year which saw overwhelming support for the Hungarian government’s position of rejecting the redistribution.

Hungary was also one of the first countries to rebuke the prevailing pro-migrant rhetoric from politicians like German Chancellor Angela Merkel in 2015. The Hungarians built a border fence which drastically reduced the number of arriving migrants.

The nation also placed the blame for mass migration on pro-migrant NGOs, many of which are funded by left-wing billionaire George Soros who is originally from Hungary. Prime Minister Orbán has claimed the EU is following the “migrant plan” of Soros. 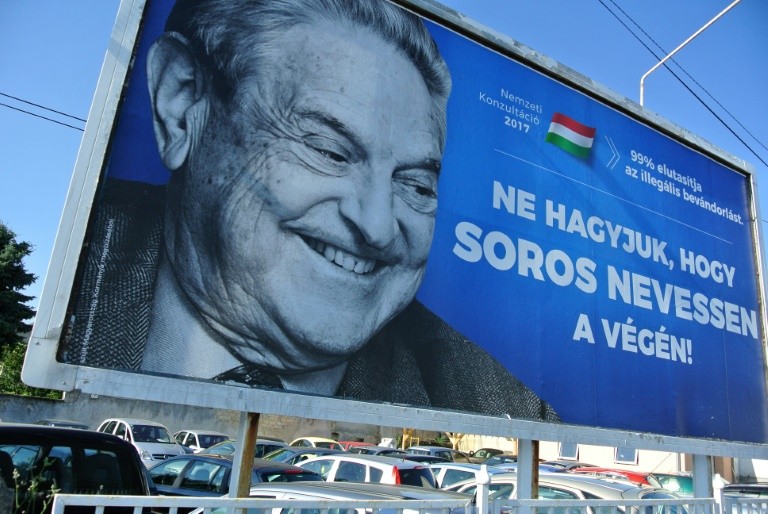 Orbán has accused Soros of operating an “extensive mafia network” of NGOs and people smugglers. The Hungarian government also put forth legislation that would make Soros-funded NGOs more financially transparent and will force NGOs who receive foreign funding to be labelled “foreign-supported organisations”.