Prime Minister Bohuslav Sobotka does not want the Muslim community to grow in the Czech Republic, saying he has seen what problems large Muslim populations have caused in other European countries.

Noting that there was only a small, non-radicalised Muslim community in the Central European country, the prime minister told Austrian newspaper Die Presse: “When we see problems in other European countries, we do not want Muslims in the Czech Republic.”

“We would greatly appreciate if Europe would better protect its external border. Receiving refugees should always be the responsibility of nation states,” Mr. Sobotka added.

In comments alluding to crime, sex attacks, and terrorism committed by Middle Eastern and African migrants in Western Europe since 2015, the prime minister said: “In Europe too often we see problems with the integration of people coming from another cultural or religious environment.”

The Czech Republic has around 22,000 Muslims living in the country who are described as well-integrated and not particularly committed to or fundamentalist in the expression of their faith.

He concedes that of course, Western women wouldn't be wise to wear a bikini in an Arabian swimming pool… https://t.co/XnaUcMkaqp

The comments come in the same week Czech President Miloš Zeman defended burkini bans at swimming pools across the country, saying: “In Czech swimming pools there is no reason for anyone bathing in Arab clothes.”

Sobotka pointed to the country’s commitment to assisting in tackling the migrant crisis, telling the Austrian newspaper the Czech Republic is financially supporting the Libyan coastguard and migrant camps as well as sending policemen to assist border patrols in the Balkans.

Like the other three countries in the Visegrád Group (Slovakia, Poland, and Hungary), the Czech Republic rejects the European Union’s forced migrant relocation programme. 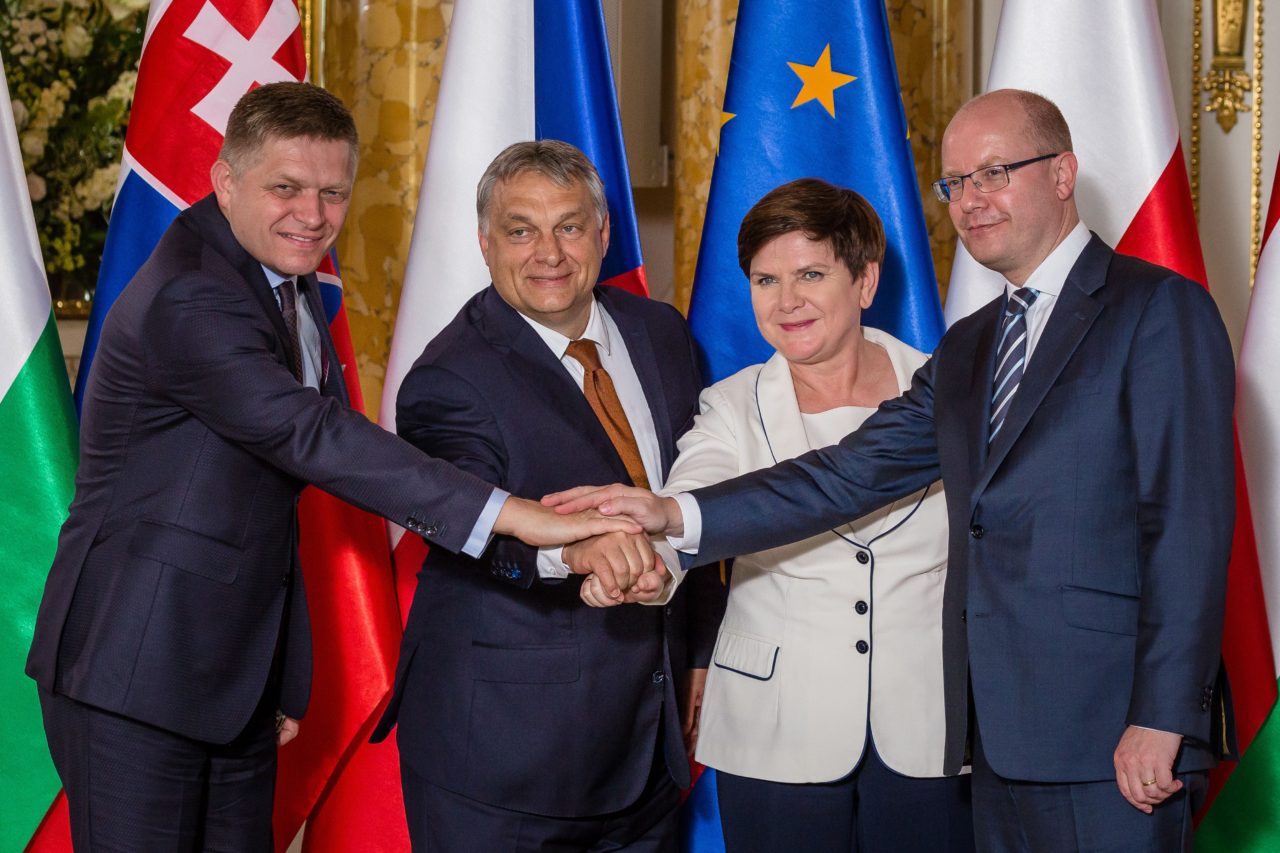 The prime minister made the point that the country is “helping people coming from Eastern Europe”.

Similarly, President Zeman has said people fleeing the Ukraine, following the Euromaidan protests, should be included in the migrant redistribution programme given the numbers absorbed by the Visegrád group. Poland has issued nearly 1.3 million visas to Ukrainians last year, including those claiming asylum.

“Ukrainians, too, are refugees and with their origin and diligence, they are somewhat close to us,” said Zeman in September 2015, after stating the month prior that “Unlike the Islamic ones, they have a much a better ability to assimilate themselves.”