The German Prosecutor’s Office claims that since the height of the migrant crisis in 2015, they have received 1,000 criminal complaints from around the country accusing German Chancellor Angela Merkel of high treason.

The federal prosecutor claimed that the accusations stemmed from Chancellor Merkel’s decisions during the height of the migrant crisis when she allowed over a million migrants into the country. Whilst prosecutors found no merit to the criminal charges, they said all charges have to be examined and taken seriously, Die Welt reports.

Frauke Köhler, the spokesman for the Federal Prosecutor’s Office in Karlsruhe, said: “The criminal charges against the Federal Chancellor have all proved to be untenable.” The prosecutor’s office noted that a great deal of the accusations came from supporters of the anti-mass migration Alternative for Germany (AfD) party. 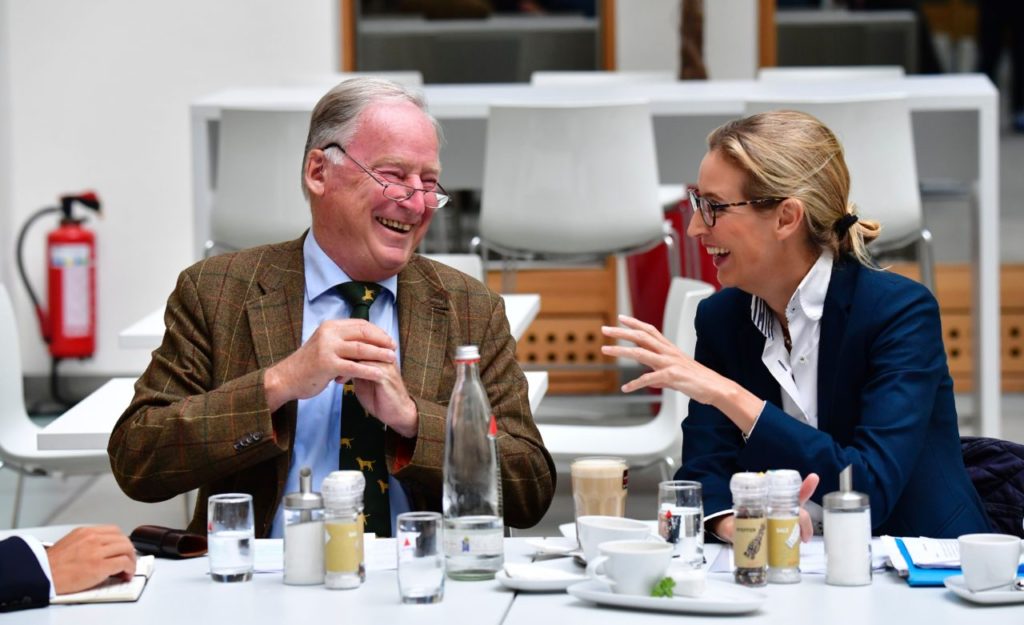 Merkel’s migrant policy has been slammed by many critics across the political spectrum and whilst initially many Germans believed in Merkel’s “wir schaffen das!”, or “we can do it!”, slogan, the attitudes of regular Germans has shifted dramatically in recent months after events like the Cologne sex attacks and the Berlin Christmas Market terror attack.

According to various polls and studies, the Germans have largely rejected the “welcome culture” idea and have become much more hesitant and sceptical of mass migration.

Hundreds of Germans Are Trying To Bring Treason Charges Against Merkel For Mass Migration https://t.co/s1RFOdadXR pic.twitter.com/A5vWgDLaJh

One study, conducted by the Mercator Foundation along with the Institute for Interdisciplinary Research on Conflict and Violence (IKG) at Bielefeld University, showed that less than a third of Germans still believed that mass migration was positive for their country.

The media has also been slammed for their bias during the migrant crisis with one study by the Hamburg Media School and the University of Leipzig claiming that the press was “uncritical” of the government. The study said the papers examined showed a clear pro-migrant bias and adopted the “solutions of the political elite”.

Chancellor Merkel herself has remained largely unapologetic about her actions during the migrant crisis. During her most recent New Year’s speech, she justified her actions saying that despite the numerous radical Islamic terror attacks over the last two years, her policy was correct.