A new Channel 4 documentary shows British teachers telling pupils there are “a lot of similarities between Hitler and Trump”, and suggesting the most important people to look after following the Manchester Arena terror bombing are Muslim pupils.

Harrop Fold School in Salford, Manchester, was formerly ranked one of the worst in Britain and is led by three brothers: Headteacher Drew Povey, Deputy Head Ross Povey, and Ben Povey on the Behaviour Team.

Channel 4 puts heavy emphasis on Middle Eastern migrant pupils in the film, particularly a Syrian boy named Rani, who is taken under the wing of a local boy named Jack.

Drew Povey notes that when he began working at the school 12 years ago, it was 99 per cent White British, but this is no longer the case — resulting in “challenges”.

Asked about the migrant influx, one young white pupil named Freya says: “They could be at war and they need to come over so they’ve got a safe place to be, but at the same time there’s not enough places to live in this part of the country for other people.”

One scene shows a woman who appears to be a teacher asking her class: “Hands up if you were born elsewhere?”

She goes on to say, “Just because some of us is an immigrant, I don’t get why people put a negative slant on it.”

Then after what appears to be an awkward cut in the film, she is shown telling the class: “There’s a lot of similarities between Hitler and Trump, yeah?”

“But Trump’s got better hair than him,” jokes a Czech pupil in response.

“Mmm, I don’t think he does,” huffs the teacher, unwilling to concede even this much to the U.S. president.

Some pupils at the school were at Manchester Arena when Salman Abedi, the son of a Libyan Islamist who came to Britain as a refugee, carried out a suicide bombing, killing 22 people and injuring many more.

One boy, who was there with his younger female cousin, breaks down in tears recounting how he escaped the blast.

The teachers then have an interesting discussion on what their priorities should be following the attack.

“It’s the support we give to our Muslim community in here as well, isn’t it, because they will be the ones that will be feeling hypersensitive,” says the headteacher.

“It’s about trying to get the kids to discuss people’s different cultural beliefs and backgrounds, and how these things are not directly linked to religions,” contributes an ethnic minority colleague.

The same colleague tells the filmmakers: “A lot of work needs to be done on how to deal with racial tension or people attacking other people’s religion since these bombings.”

He is not shown discussing the importance of watching out for signs of Islamic radicalisation.

Headteacher Povey appears to be on the same page: “We’ve got to deal with [Islamophobia] quickly as a school.”

Scottish Muslim Preacher on Manchester: ‘Why Should We Care When the Table Turns?’ https://t.co/lfbZ5FMV0f

The Muslim migrant pupils do not appear to be in much need of protection, however.

At a get together for foreign pupils, a Polish girl with relatively weak English is screamed at for being “a racist” by a Syrian asylum seeker who came to Britain by way of Cyprus, a safe country in the Mediterranean.

She is falsely accused of saying “they all look like terrorists” after questioning why Middle Eastern migrants have their fingerprints are taken by the Home Office.

She appears to receive no support from the teacher, who sides with the Middle Eastern pupils and privately advises her to watch what she says.

Later, a mature-looking pupil from Afghanistan is called ‘Osama’ as a joke by a white pupil, who he corners and manhandles outside the school building, threatening that he must never say anything like that to a Muslim.

The Syrian who earlier accused the Polish girl of racism explains to the filmmakers that migrants may joke among themselves about each other’s countries as friends, but if “outsiders” attempt to do so there is “a problem”.

Teachers speak to the Afghan briefly about keeping his cool and praise him as a lovely lad, whilst the pupil he became physical with is given an angry dressing down for his “unacceptable” comments by the headteacher. 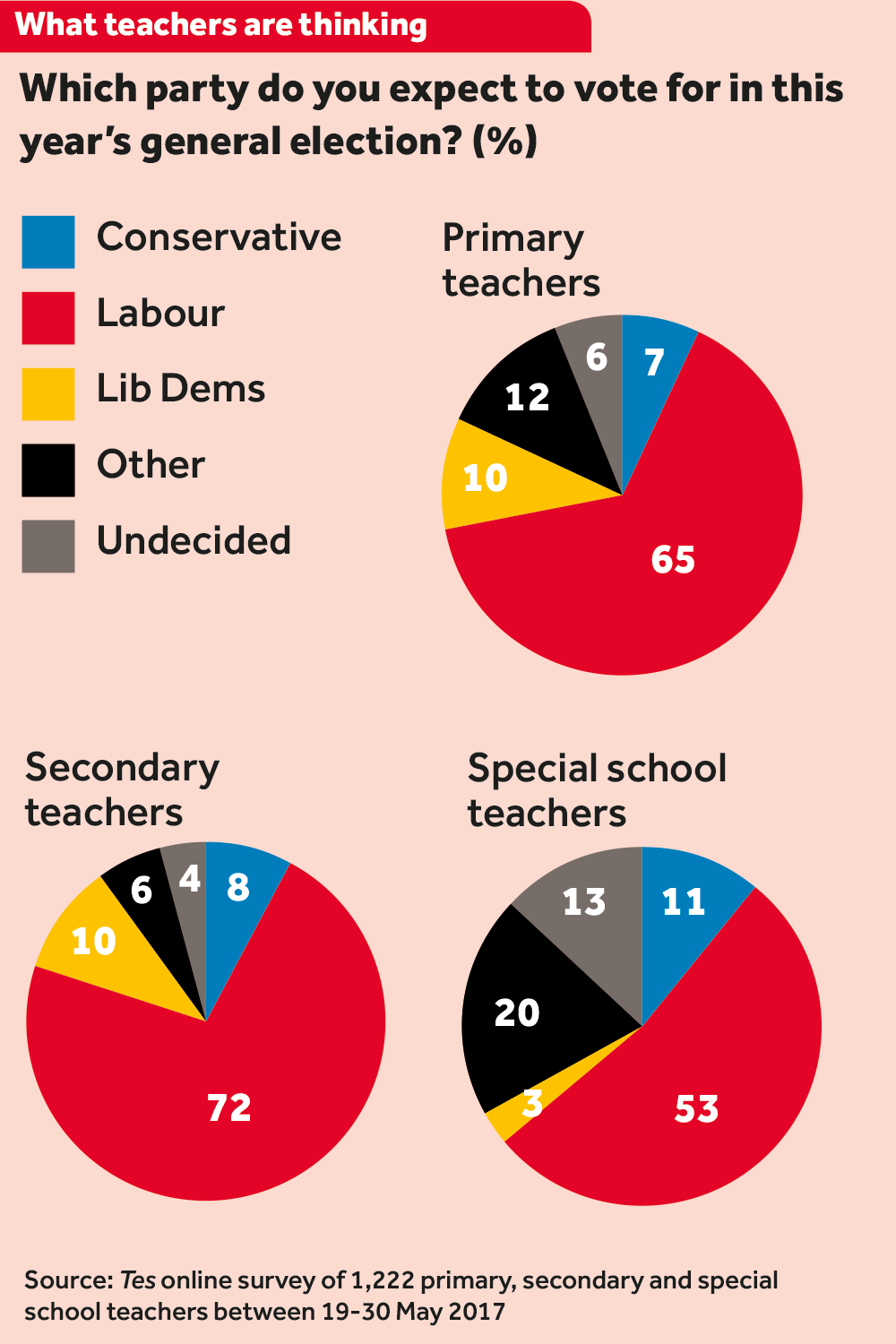