‘How Dare They’: Channel 4 to Air Deepfake Christmas Message From ‘The Queen’

A satirical deepfake message from the ‘Queen’ will be aired on Christmas by the British broadcaster Channel 4, prompting outrage and condemnation. The deepfake video, which was voiced by actress Debra Stephenson, is ostensibly aimed at highlighting the spread of 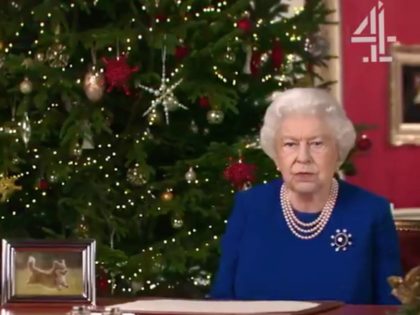 Self-professed Remainer and former speaker of the House of Commons John Bercow has criticised populism in his Alternative Christmas Message, and said that adults should take cues from children on good behaviour. 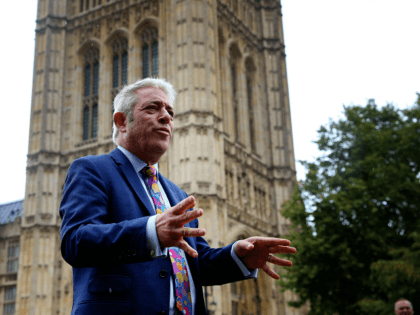 Farage’s Message to ‘Woke Celebrities’: ‘Get Back to Acting and Singing’

Brexit campaigner Nigel Farage has a clear message for “woke celebrities” in the wake of the left’s crushing defeat in the British elections: don’t give up the day job, and start speaking to people outside the London bubble 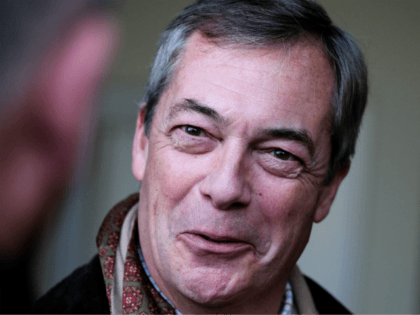 Two-Thirds of Britons Think the BBC Is Biased

A poll has revealed that nearly two-thirds of Britons think that the BBC is biased. 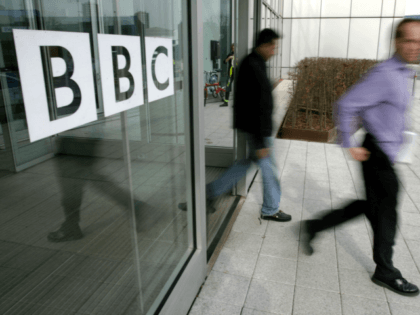 #Boristhecoward is trending. Well of course it is. Social media is controlled by the left and he’s is refusing to debate on climate change. 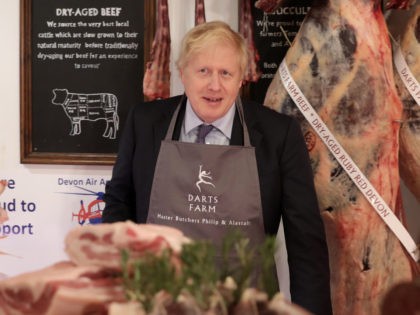 Nigel Farage has announced that he will be boycotting Channel 4’s election debate on climate change, blasting the network for its left-wing bias. 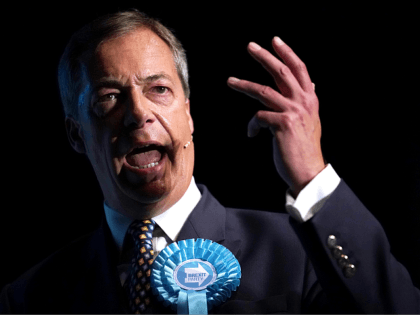 British broadcasting regulator Ofcom has ruled that Channel 4 presenter Jon Snow’s claim that he had “never seen so many white people in one place” at a protest against Theresa May delaying Brexit was not in breach of its rules. 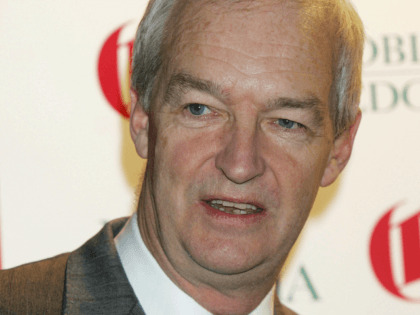 Brexit Party leader Nigel Farage has criticised Channel 4 for a “comedy” programme that depicts the assassination of an “anti-immigrant” politician named “Neil Fromage”. 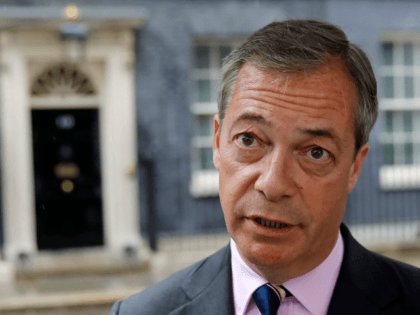 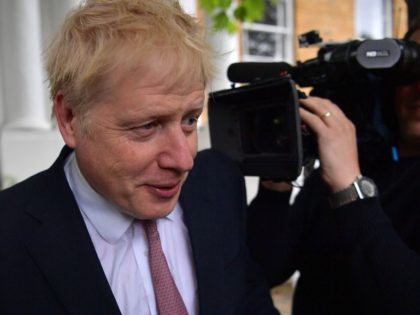 Broadcasting regulator Ofcom is investigating Channel 4 coverage of a protest against the Government cancelling Brexit day on March 29th, in which veteran broadcaster Jon Snow exclaimed, “I’ve never seen so many white people in one place!” 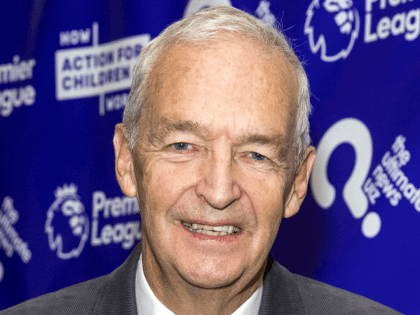 Jon Snow, star anchor for the publicly-owned Channel 4 News, has drawn criticism for appearing to racialise protests in support of Brexit yesterday, claiming he had “never seen so many white people in one place”.

A homeless man who became a media darling over Christmas when he blamed Brexit for his predicament and earned Jeremy Corbyn’s sympathy is a sex offender who tried to rape an 87-year-old widow, according to reports. 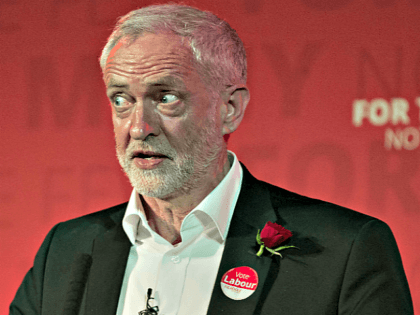 HBO and Channel 4 are facing backlash from supporters of the European Union over their upcoming film Brexit, with some leftist claiming the Benedict Cumberbatch drama is a form of unwelcome interference into the British criminal justice system. 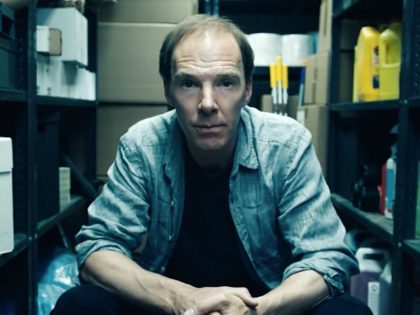 A new trailer for Benedict Cumberbatch’s upcoming film Brexit seeks to portray how the Brexit referendum was won by using xenophobia, scare tactics, and impossible promises.

Jacob Rees-Mogg on Brexit: ‘No Taxation Without Representation’

Key Brexit backbencher Jacob Rees-Mogg has called for political leaders from all factions and opinions on Brexit to maintain the trust of the British people in political processes by delivering on Brexit as promised. 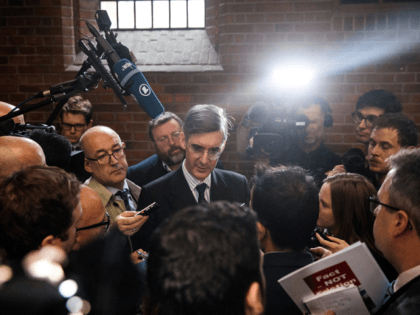 LONDON (AP) — Britain’s Channel 4 says that Caitlyn Jenner will deliver its annual diversity lecture at the House of Commons. 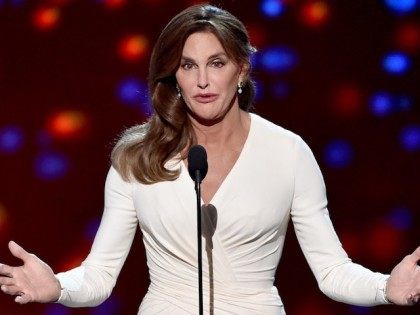 Greenies are up in arms over another environmental scandal of their own making. A TV documentary, shown on Britain’s left-wing Channel 4, has been shocked to discover that old hardwood forests in the U.S. are being chopped down, exported to the UK and burned for what is laughably being billed as “green” energy. 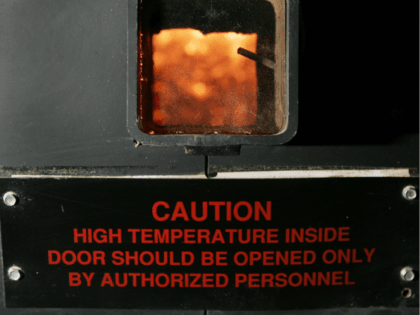 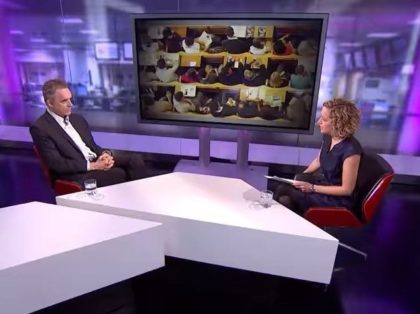 You must watch the encounter between SJW media maven Cathy Newman of Channel 4 News and free-speech-defending Canadian academic Jordan Peterson.

Repeated attempts to skewer clinical psychologist Jordan Peterson fell flat in a remarkable interview with Britain’s Channel 4 news, reports the Spectator. Douglas Murray writes of the interview for the Spectator’s Coffee House blog: In the magazine this week (out tomorrow) I 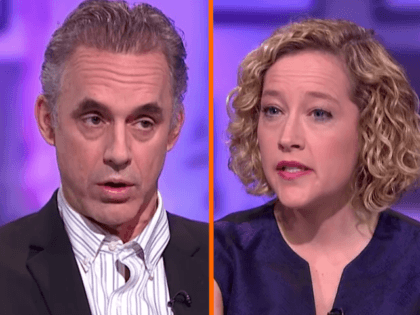 Channel 4 News anchor Krishnan-Guru Murthy blocked Breitbart London journalists after the news network reported his claim that Christianity is “not really a sort of a fundamental of Europe”. 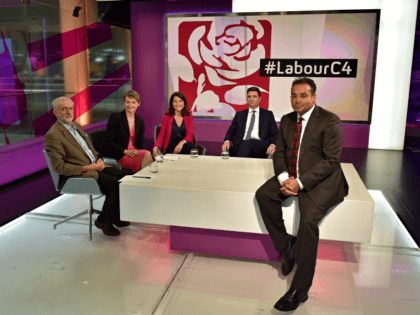 Krishnan Guru-Murthy, a presenter for publicly-owned broadcaster Channel 4, left the Hungarian prime minister’s spokesman “stunned” after asserting that Christianity is “not really a fundamental of Europe”. 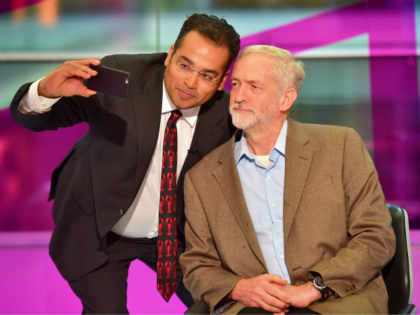 Channel 4’s latest rebrand has been hailed as a “celebration of immigration in Brexit Britain”, with a new short featuring the UK broadcaster’s logo ferrying migrants across the English Channel. 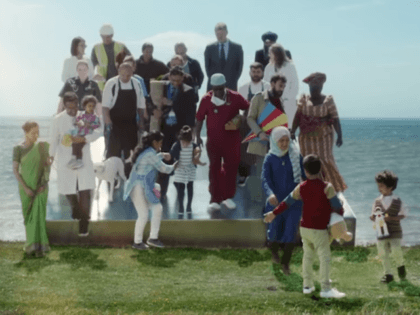 A Channel 4 documentary designed to expose Britain as bigoted towards Muslims has been accused of racism and bigotry. 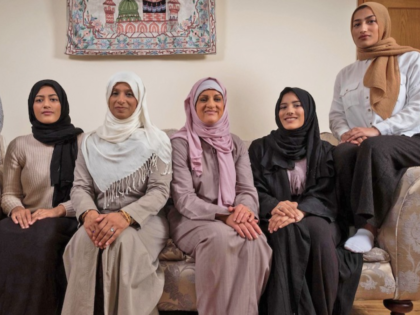 A new Channel 4 documentary shows British teachers telling pupils there are “a lot of similarities between Hitler and Trump”, and suggesting the most important people to look after following the Manchester Arena terror bombing are Muslim pupils. 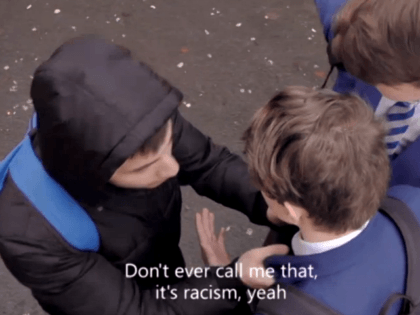 UK public broadcaster Channel 4 has featured a self-described Islamist who endorses violent militancy and brands white people and Israelis “parasites” as an example of “Muslim women fighting back by rejecting stereotypes”. 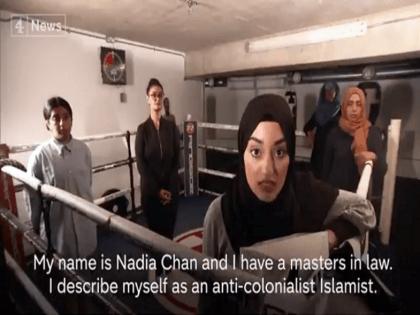 Drama Asks Viewers, ‘Instead of Finding Fault with Islamic State, Why Not Put Your Efforts Towards Improving it?’

The second part of a British drama set in the Islamic State shows the jihadist territory’s enemies slaughtering infants and features a piece-to-camera in which the ‘strong female lead’ urges viewers not to “find fault” with the caliphate but to help “improve” it. 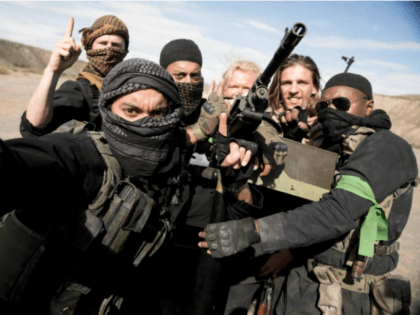 Channel 4 has aired the first part of a drama set in the Islamic State, described as “an English-language jihadist recruiting video” by a counter-terrorism expert, days after an Islamist terror attack in Barcelona. 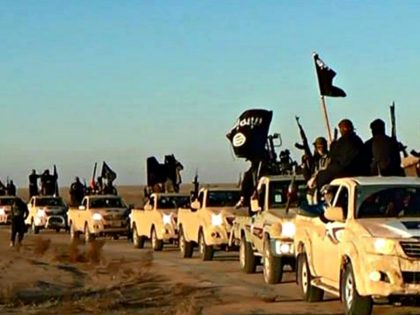 Channel 4 and National Geographic have made a drama intended to humanise British jihadists joining Islamic State, with the director claiming terrorists are not driven by Islam and that showing them as “mad, unsympathetic people” is an “easy out”. 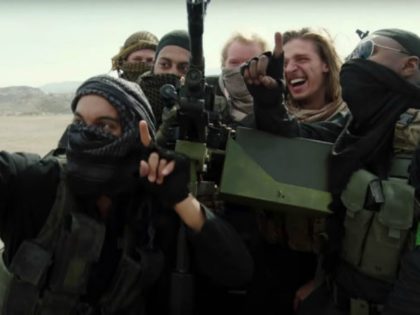 Paxman: Licence Fee Should Be Taken Away from ‘Metropolitan Elite’ BBC

Jeremy Paxman, who presented the BBC’s flagship Newsnight programme for over two decades, has accused the organisation of being “partial” and “parastatal”, and called for the “antediluvian” licence fee to be scrapped. 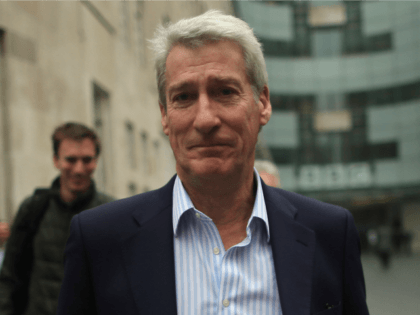