The European Parliament has been accused of trying to “criminalise” pro-life views after passing a report which describes reducing access to abortion as “violence against women and girls”.

The MEPs who authored the document denied the paper was an attack on “Christian values” or promoting a “liberal agenda”, but appeared to conflate a rise in violence against women with the election of President Trump in the U.S.

The Committee on Civil Liberties, Justice and Home Affairs (LIBE) produced the interim report, which calls on all EU member-states to “urgently” ratify a new convention on violence against women, and “recommends”:

“The EU strongly affirms that the denial of sexual and reproductive health and rights services, including safe and legal abortion, is a form of violence against women and girls.”

All member-states must also “guarantee comprehensive sexuality education, ready access for women to family planning, and the full range of reproductive and sexual health services, including modern contraceptive methods and safe and legal abortion”.

If they fail to, it is implied they could be complicit in “forced pregnancy”, which the report asserts is “defined as a crime against humanity in Article 7 of the Rome Statute”.

The paper also calls on nations to “combat sexism and stereotyped gender roles – promoting gender-neutral language and address the key role of media and advertising.”

The two “core reporters” who produced the document were Anna Maria Corazza Bildt, a liberal Swedish MEP (pictured above) and Christine Revault, a socialist MEP from France. 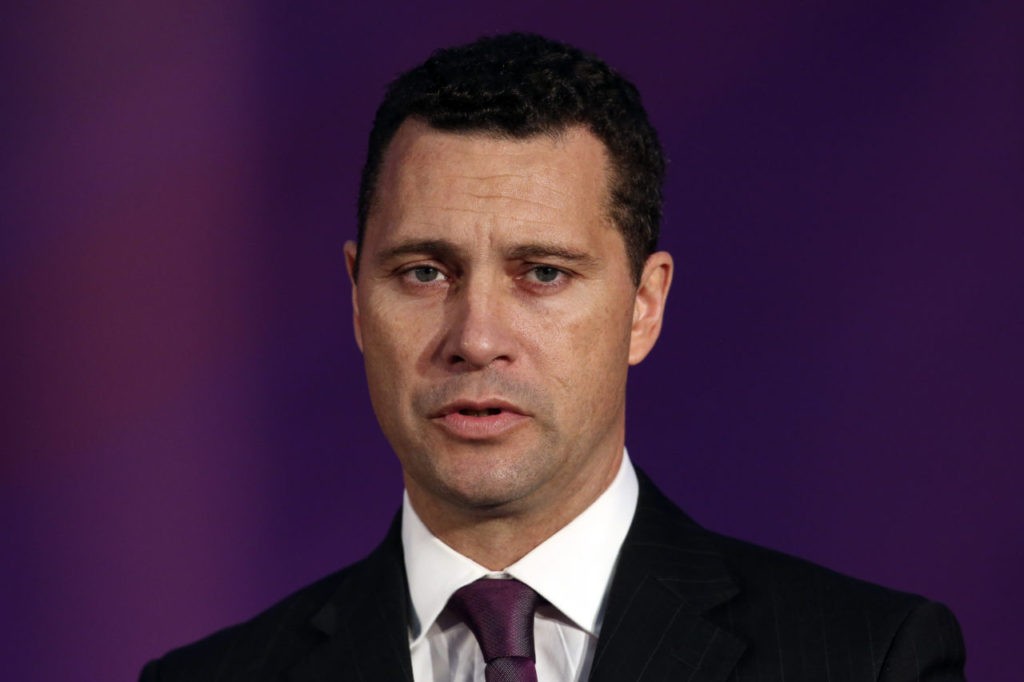 Addressing Ms. Bildt in the EU parliament, independent MEP Steven Woolfe, formerly of UKIP, blasted: “This clause could effectively make it a criminal offence for anyone who believes in the reduction of abortion.”

Speaking on Facebook later, he said protecting women from violence and abuse was “very important” and stressed he “fervently believed” in that cause.

But, he added, there was a “hidden and quite dangerous” section of the paper, pointing out that national governments cutting money for services including abortion and “sexual education” could be acting against EU law.

“If, for your political, religious, or other beliefs you believe in defunding an organisation like Planned Parenthood or similar bodies, because you think they have committed crimes [or] are immoral … you will now be regarded as having committed violence against women,” he continued.

Speaking at a press conference after the vote, the authors of the paper hit back:

“We were also concerned that women are often restricted access to a safe abortion, and that is a form of violence against women – and I know that stirred up a lot of debate and I’d like to thank Anna Maria for her work there,” said Ms. Revault.

“This is a first victory; a major victory, and I’m very proud”, Ms. Bildt said, before claiming it was the EU’s duty to also protect women “around the world”.

“I would like to highlight this because we live in a time of Putin and Trump, and the Istanbul Convention also introduces, for the first time, that gender equality, empowering women, educating girls, combating machoism/sexism, is part of our constant work.

“And we truly have a role in the European Union, I think, to take the lead… And we see what has happened in the United States, where funding [for UN-sponsored abortions overseas] has been withdrawn“.

She claimed the Istanbul Convention and her committee’s report are merely about protecting women, adding: “There is no liberal agenda. There is no ideology. There is no back door. There is no way to try and introduce other issues…”

Migrant In Court For Violent Rape: ‘I Came to Austria to F*** the Women’ https://t.co/55dOG9Bjq8 pic.twitter.com/HSezfmN5hi

While happy to take aim at President Trump, Ms Bildt was at pains to deny a link between violence against women and the migrant crisis.

“Yes, it is true that honour killing, honour violence has increased,” she conceced — saying it was “really important” that migrants “respect the dignity” of women and girls.

“But to [make] the connection between migration and violence against women is completely wrong; it’s an extreme-right, populistic ideology,” she insisted.

“White men have been perpetrating crimes against women for centuries in our societies.”