Austrian Roman Catholic Cardinal Christoph Schönborn has slammed a recent supreme court ruling which paves the way for the legalisation of gay marriage beginning in 2019.

Cardinal Schönborn, the Archbishop of Vienna, said that the ruling denigrates the special status of marriage between a man and a woman, which he said is “like no other relationship capable of producing, nurturing, and raising children and thereby ensuring the succession of generations”, Kronen Zeitung reports. 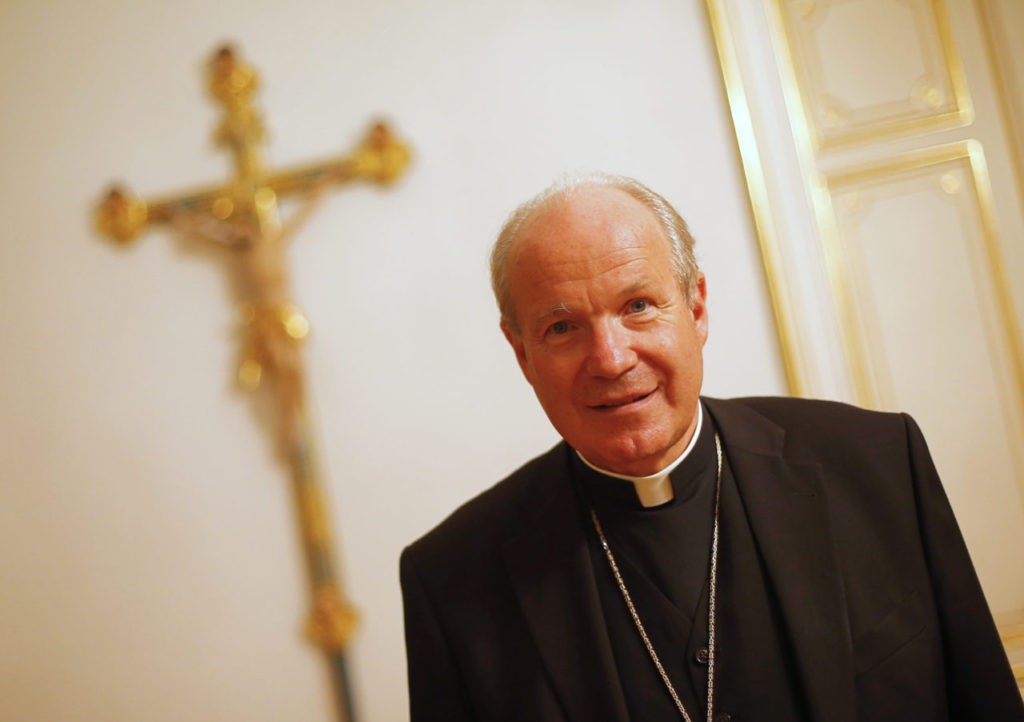 Schönborn said that the court’s ruling “denies the uniqueness and thus the special legal status of marriage, which builds on the diversity of the sexes, it denies reality. They do the society no service and ultimately harm everyone — even those whom they want to protect,” he added.

The populist Freedom Party (FPÖ) also expressed opposition to the ruling, with party General Secretary Herbert Kickl saying the party had previously warned in 2009 that civil partnerships would eventually lead to gay marriage legalisation. Kickl said the party would recognise the ruling but it would not stop them being critical of the court’s decision.

The legalisation of gay marriage occurred earlier this year in neighbouring Germany when members of the Bundestag put the matter to a vote in June. Noticeably absent from the vote was German Chancellor Angela Merkel, who chose to abstain and said she still believed “marriage, as defined by the law, is the marriage of a man and a woman”.

Cardinal Schönborn, who is the highest-ranking Roman Catholic clergy member in Austria, has also made statements in the past on the migrant crisis and the Islamisation of Europe. In September of last year he said: “Europe is on the verge of forfeiting its Christian heritage”, and noted that “many Muslims” wanted to see an Islamic conquest of Europe.

He has also been very optimistic about the presidency of Donald Trump, saying: “Many also shook their heads when Ronald Reagan was elected: ‘For God’s sake, an actor from California!’ But Reagan was certainly one of the best presidents the U.S. ever had. So you should not be too quick to judge.”