Italians are set to elect a new government on Sunday with anti-mass migration and Eurosceptic parties dominating the polls in an election that could shake the European Union to its foundations.

The Italian national election has the potential to send a wave through Europe not seen since the Brexit vote in 2016. The migration crisis, which has flooded Italy with hundreds of thousands of illegal migrants, along with EU rules preventing bank bailouts and soaring migrant crime and unemployment, has fueled the growth of populism and the collapse of the political establishment.

There are three main contenders in Sunday’s election. Two of them belong, at least in part, to anti-establishment populist movements while the other, the currently-ruling centre-left alliance is struggling in polls. 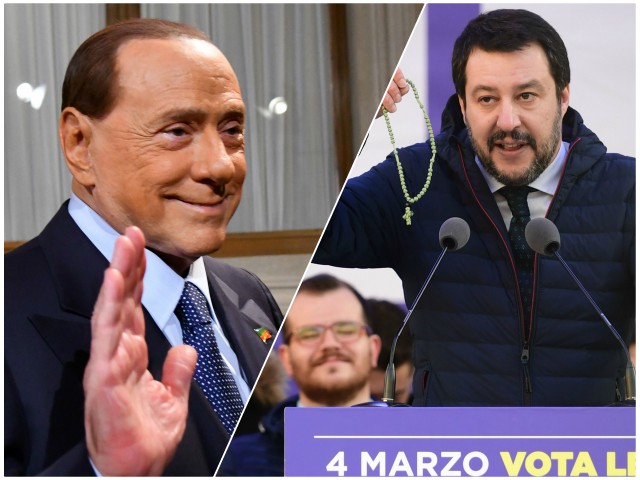 The coalition has been clear that it is against mass migration with Salvini and Berlusconi both promising that they will deport hundreds of thousands of illegal migrants within the span of the next five years if they form a government.

While Berlusconi is the leader of his party, due to a prior conviction he is unable to assume office as Prime Minister if his party prevails over the other coalition partners in vote share. If the Lega, which is only a few percentage points behind, get more votes, then Salvini will assume the office.

Salvini has waged a much more assertive and populist campaign leading up to Sunday’s vote calling out the dangers of Islam and not being afraid to slam critics including pro-migrant Archbishop Gian Carlo Perego this week stating: “In my Italy, immigration has rules.”

The Lega leader has also vowed to see Italy leave the euro currency, which could allow the Italian government to bail out Italian banks under stress due to over a 150 billion euros in bad loans and a potential looming financial crisis.

Polls have the centre-right coalition at around 38 per cent. They require 40 per cent to form a government. 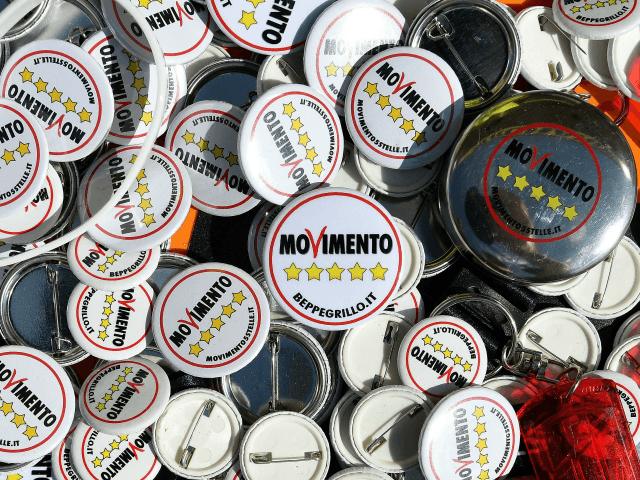 The movement that started on the blog of Italian comedian Beppe Grillo has become the largest single party in Italy and consistently tops opinion polls – but without coalition partners, does not have the required 40 per cent to govern.

Since M5S candidate Virginia Raggi won the mayoral race in Rome in 2016, the party has continued to rail against the EU and like the Lega party wants to get Italy out of the euro currency.

Italian pollster Lorenzo Pregliasco, the head of You Trend, said in a recent interview that many voters were voting for the movement to give a “slap in the face” to the mainstream parties.

M5S also recently lost its founder Beppe Grillo who chose to stand down from politics in late January. 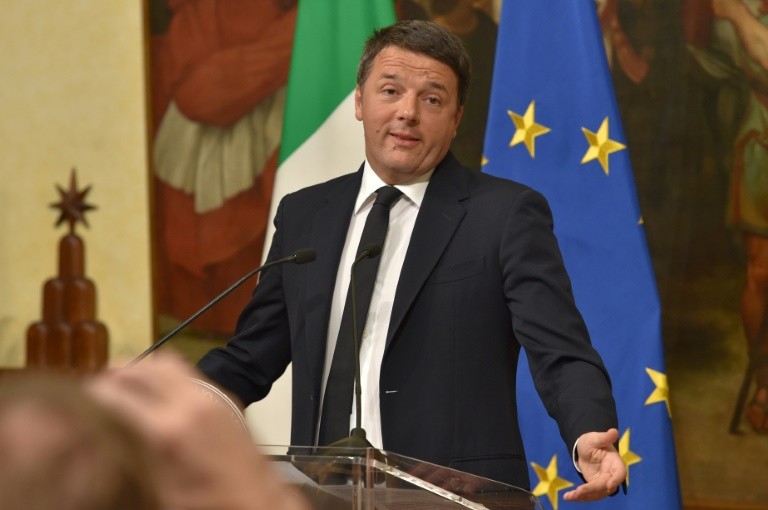 The final major player in the election is the Centre-Left coalition led by former Italian Prime Minister Matteo Renzi. Largely seen as the most establishment force in the election, the centre-left coalition is comprised of Renzi’s Democratic Party (PD), which espouses social democracy, and several other smaller liberal and progressive parties.

Renzi returned as leader of the party following a massive referendum defeat in 2016 which forced him to step down as Prime Minister in favour of Paolo Gentiloni.

While the party become tougher on immigration last summer, by introducing a code of conduct for migrant rescue NGOs accused of working with people traffickers, some accused the government of paying off warlords to stop migrant boats from leaving Libya.

Despite this, migration levels have rapidly increased since the start of the year.

The centre-left coalition is also the only major pro-EU force in the election.

Several major events have also affected the attitudes of the Italian public leading up to the election. The murder of 18-year-old Pamela Mastropietro rocked the Italian public when it was revealed that she had allegedly been killed by a Nigerian migrant drug dealer after being lured away from a drug rehabilitation centre.

The 18-year-old was brutally murdered, then her body dismembered and left in suitcases by the side of the road. Reports later state that several of her body parts were missing leading prominent Italian criminologist Alessandro Meluzzi to assess the teen may have been the victim of cannibalism.

The murder reportedly inspired far-right extremist Luca Traini to go on a shooting spree in which he shot at several African migrants, wounding six people. He was later arrested wearing an Italian flag around his neck and giving a fascist salute.

The shooting reignited the debate on migrant crime as well as the rise of far-right parties like Casapound which, while polling in the single digits, could feasibly enter the Italian parliament.

Left-wing violence has also come to the forefront as far-left Antifa extremists protested a meeting of Casapound in Turin last month and ended up in clashes with police. Far-left extremists have also been implicated in recent attacks on other far-right party members.

All polls going into Sunday’s race show that no matter the result, the European establishment, and the European Union, will be shaken to the core. The trend is unlikely to change as a recent poll revealed that the strongest voices for populism, Euroscepticism, and anti-establishmentarianism come from voters aged 18-40.