Hungary’s Prime Minister Viktor Orbán has rejected calls to “punish” the UK in Brexit negotiations as other EU leaders call for a second referendum.

The European Union’s 28 leaders are meeting in Salzburg, Austria, to discuss Prime Minister Theresa May’s Chequers plan — her blueprint for a ‘soft’ Brexit which outlines future relations between the UK and the bloc — and the comments were made ahead of further meetings Thursday.

“There is a unanimous – or almost unanimous, I would say – point of view around the table that we would like the almost impossible to happen, that the UK has another referendum,” Prime Minister of Malta Joseph Muscat told BBC Radio 4’s Today programme on Thursday morning.

Muscat’s position was supported by the populist leader of the Czech Republic, Andrej Babiš, who said that he also hopes the British electorate ignores the biggest democratic mandate in UK history and votes again:

“We hope that finally we will reach a deal but basically I am very unhappy that the UK is leaving, so it would be better maybe to make another referendum and maybe the people in the meantime could change their view,” Prime Minister Babiš told the BBC. 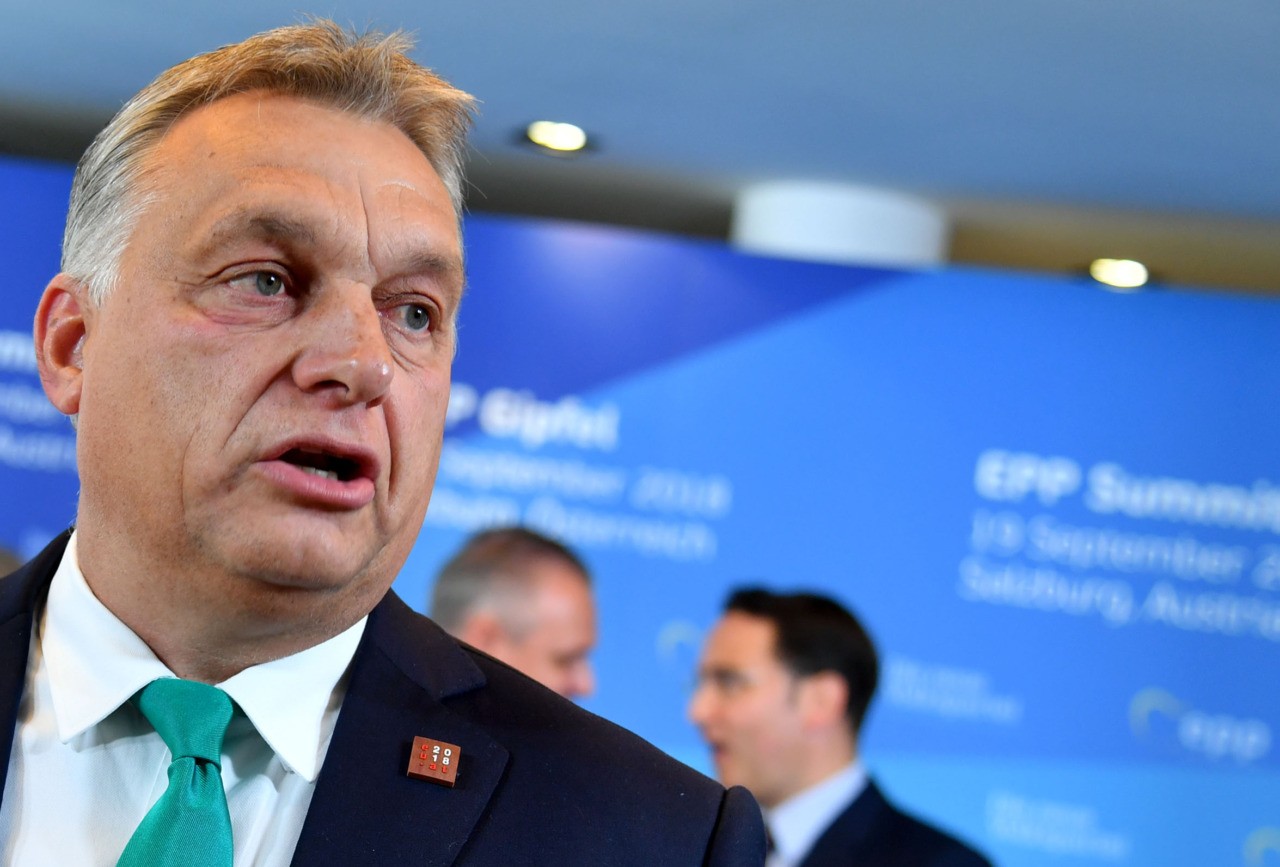 The George Soros-backed anti-Brexit Best for Britain group said the Maltese and Czech leaders’ statements showed that “there is still time for the UK to check with the people if Brexit is what they still want.”

However, ahead of a dinner of the European leaders Wednesday night, Prime Minister May said there would be no extension of Article 50 and there would be no second referendum. She also implied that the UK would leave the bloc without a deal if a consensus is not met, telling leaders at the dinner: “The UK will leave on March 29 next year.”

European leaders do not anticipate a consensus on Brexit Thursday, with Dutch Prime Minister Mark Rutte telling press: “My best expectation is that today we will not come to new decisions, but it is an important meeting because it is a chance to discuss what might be the landing ground for a Brexit agreement towards October/November.”

He added that he thought it was “possible still to get to a good deal, both for the UK and the European Union”.

However, globalist French President Emmanuel Macron is said to have appealed to his fellow EU leaders to be tough on Brexit negotiations and has been accused of wanting to make Britain suffer.

Downing Street Orders Tories to Distance Themselves from Orban https://t.co/o4StkykkQL

Rejecting Macron’s negotiating position, Hungary’s Prime Minister Orbán told Sky News Thursday morning that while “the other camp of the prime ministers” are of the mind that the UK “must be punished and the British must suffer”, the conservative leader said: “I don’t like that approach at all.”

“So what we need is a fair Brexit and a good cooperation between the UK and the European Union in the future,” he said.

His comments support previous warnings by Hungarian Foreign Minister Péter Szijjártó that punishing the UK in Brexit negotiations would be “devastating” for EU member states’ economies.

Prime Minister Orbán appearing as the only vocal friend of Britain comes despite allegations last week that No.10 had told Tory Members of European Parliament to distance themselves from the conservative leader after they had been whipped to vote against imposing sanctions on Hungary in the European Parliament.

Article 7 was triggered against Hungary after MEPs voted 448- for, 197-against (48 abstentions) last week on grounds that the country failed to uphold “EU values”.

Prime Minister Orbán has been criticised for his legal reforms, including those that aim to stop foreign-funded NGOs from interfering in national matters — affecting many interests supported by Hungarian-American billionaire and open borders financier George Soros.