Populist parties have tripled their vote in Europe in the past 20 years, increasing the number of Europeans living in a country where there is a populist in government by nearly 14 fold, according to an analysis by British left-establishment newspaper The Guardian.

The paper revealed that one in four Europeans voted for a populist party in the most recent elections across 31 countries (the EU’s 28 nations plus Iceland, Norway, and Switzerland), with voters putting leaders of populist politicians in government posts in 11 countries.

In 1998, populism accounted for just seven per cent of the voter share, where 12.5 million Europeans lived in a country where there was at least one populist in cabinet, while in 2018, that has risen to 170.2 million.

The Guardian reports that the movement began to take off in Eastern Europe in the early 2000s, spreading north in around 2008, attributed to the financial crisis, before making inroads in Western Europe in the past three years — around the start of the migrant crisis.

Matthijs Rooduijn, a political sociologist from the University of Amsterdam who led the project, said: “Not so long ago populism was a phenomenon of the political fringes.”

“Today it has become increasingly mainstream: some of the most significant recent political developments like the Brexit referendum and the election of Donald Trump cannot be understood without taking into account the rise of populism,” Dr Rooduijn added. 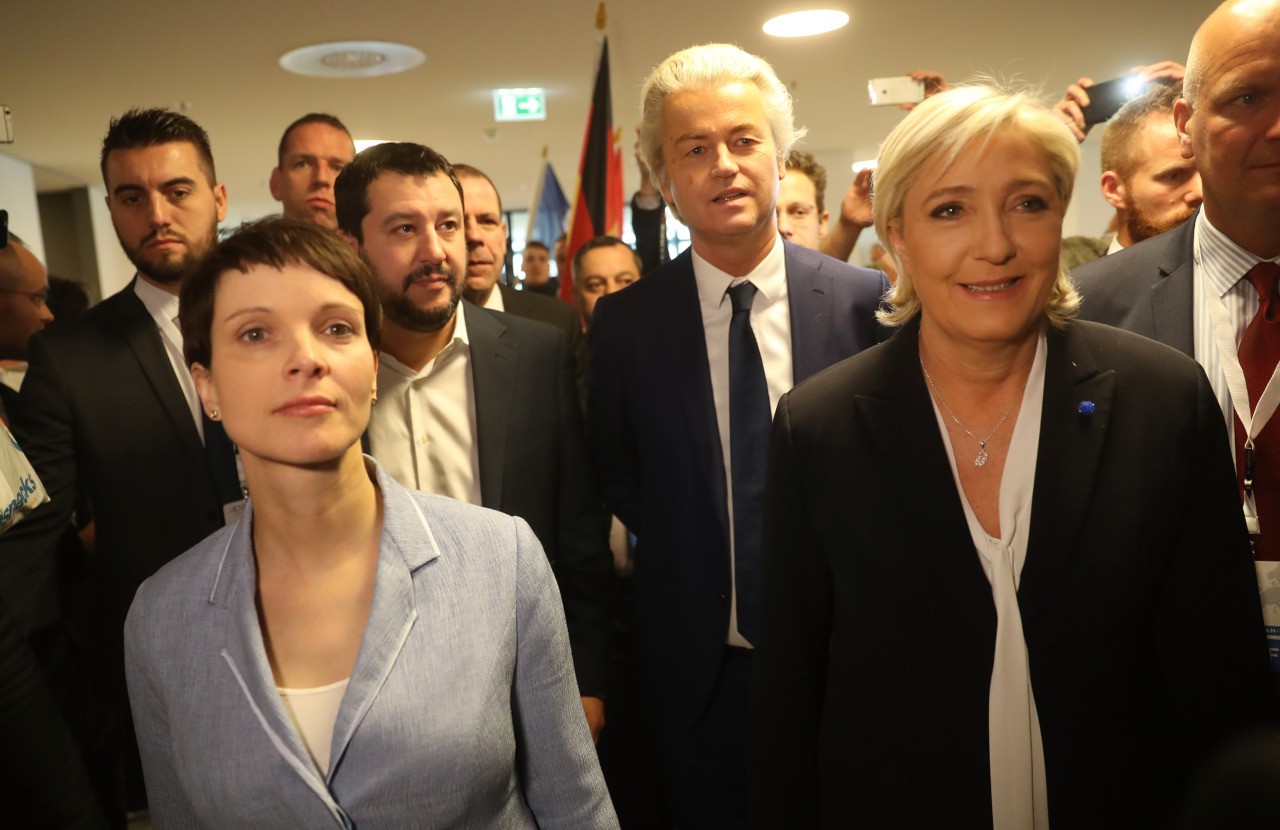 The majority of populist vote share in Europe is on the right, evidenced by recent election gains for populist-conservative movements, mostly in response to the establishment parties’ weakness on mass migration:

In Germany, the anti-mass migration Alternative for Germany (AfD) now has representatives in every state; Geert Wilders’ Dutch Party for Freedom (PVV) became the second-largest party in the March 2017 elections; right-wing populists the Sweden Democrats made gains in the Rikstag in September 2018 and hold the keys to a new coalition government; and Marine Le Pen’s Front National (renamed National Rally) headed off against Emmanuel Macron’s progressive party in France’s national elections in April 2017. 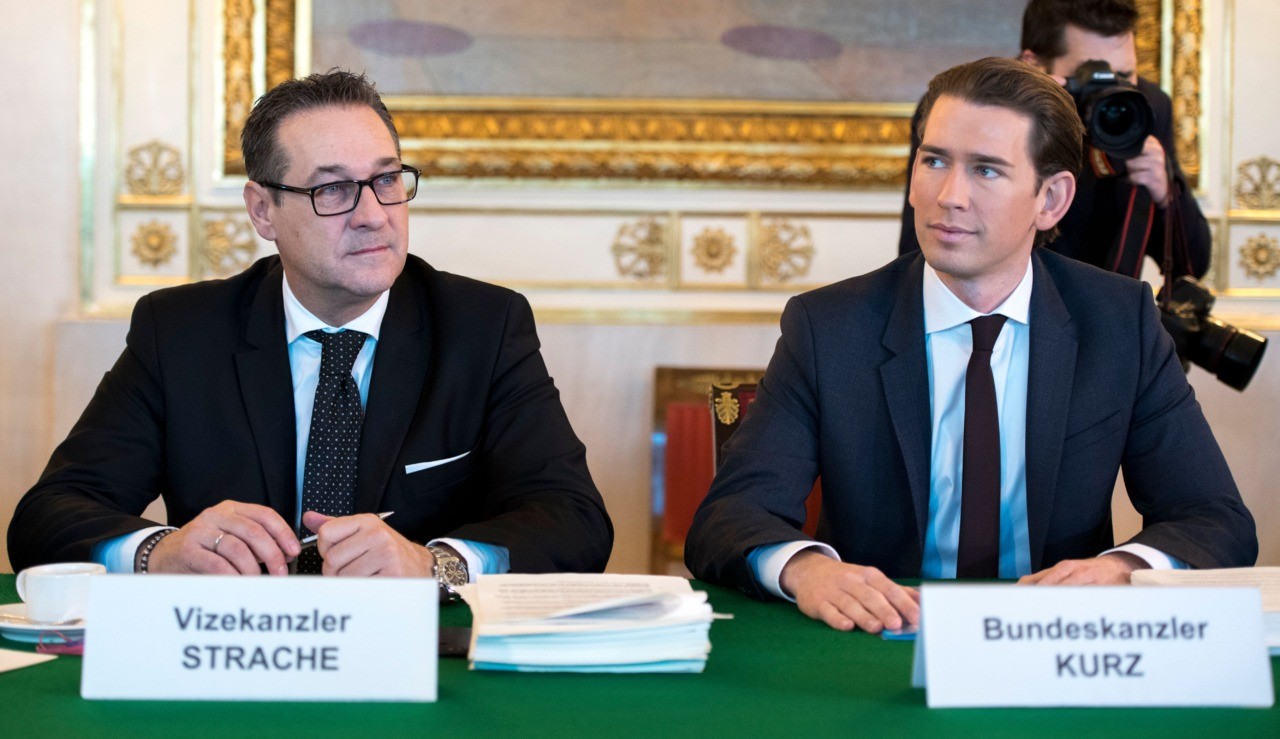 Not all wins for populists have been strictly to the right, with the right-wing League party establishing a coalition with the anti-establishment Five Star Movement (M5S) in Italy; while the League, led by firebrand Matteo Salvini, pledged to deport 500,000 migrants and has blocked migrant transport vessels from Italian ports, populist M5S is pushing for a basic income by March 2019.

In Greece, the left-wing, anti-austerity Syriza took 36 per cent of the vote in most recent Greek elections, and leftist challenger parties have been on the rise in Spain (Podemos) and to a lesser extent in France (La France Insoumise).

The findings by the left-wing newspaper come ahead of European Parliament elections in May 2019, where Mr Orbán and Mr Salvini pledged to take on globalism and challenge Macron’s progressive vision of Europe.