President Trump’s National Security Advisor John Bolton has spoken out on the Brexit crisis presently gripping Britain’s political class, both talking up the enormous potential for future trade between the two nations if Britain becomes free, and lamenting the failure to deliver on the democratic will of the people.

Speaking at the White House, John Bolton struck a similar tone to both the President himself and U.S. Ambassador to London Woody Johnson, who have all emphasised the enormous potential for trade between the United Kingdom and the United States after Britain leaves the protectionist European Union bloc.

It has now been 1,000 days since the UK voted to leave the European Union, and we seem further than ever from realising that goal… https://t.co/UUd8s3APeF

Bolton said greatly improved trade awaited if the UK was able to resolve the Brexit situation, remarking: “…the president has been clear he wants a resolution to this issue that allows the United States and Britain to come to trade deals again. He sees huge opportunity if Britain’s status can be resolved.”

While many of Bolton’s comments were on trade, he also noted with apparent regret the state of British politics. While emphasising that he wasn’t a British citizen and would likely have a lot more to say on the matter if he were, President Trump’s close advisor said: “…and I think the point [President Trump] has made that I would stress is, [the] people of Britain have voted. When is the political class going to give effect to that vote?” 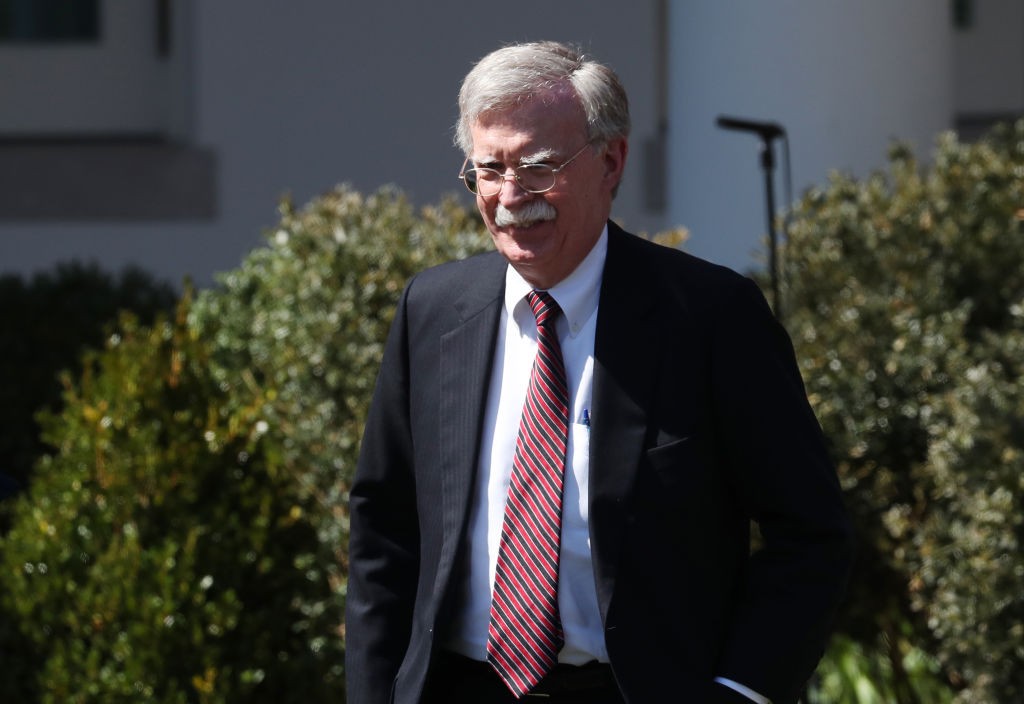 In making his remarks, Bolton became the second senior figure close to the President to speak to the UK media about Brexit and the failure of British democracy in hours, leading to speculation by the anti-Brexit British mainstream media to speculate their remarks had been part of an “apparent coordinated intervention”.

Bolton’s comments followed others by the President’s son, Donald Trump Jr, who expressed serious concern about the health of British democracy, which has proven itself unable to deliver the wish of the British people expressed through a simple yes-no binary referendum in 2016. It has now been 1,000 days since the historic vote, and Mr Trump said of the failure: “the people of both the UK and the US must reaffirm the decisions they made in 2016 to stand up for themselves against the global elite.”