Transport for London (TfL) has imposed £34.50 in green taxes on a vehicle that was part of President Donald Trump’s motorcade during his State Visit to the United Kingdom in June.

The three £11.50 charges were levied on a Chrysler Suburban that drove ahead of President Trump’s limousine, “The Beast”, after the vehicle entered the city’s Congestion Charge zone, and TfL is currently trying to track down the vehicle’s owner to extract the charges, the Evening Standard revealed on Friday.

The Congestion Charge was introduced by far-left mayor Ken Livingstone in 2003 to cut congestion and pollution, and is in effect within the London Inner Ring Road around central London, which includes the City of London, Westminster, and Buckingham Palace.

The U.S. embassy disputes that the United States owes any money, saying that while its staff “consciously” pay any driving fines or penalties incurred in Britain, the Vienna Convention protects them from paying overseas taxes while working at a diplomatic mission.

An embassy spokesman told the Standard: “Our position on the tax… more commonly known as the Congestion Charge, is based on the 1961 Vienna Convention on Diplomatic Relations, which expressly prohibits the taxation of diplomatic missions in this manner.

“Our position is therefore wholly in accordance with that Convention, to which both the United States and the United Kingdom are parties, and it is a position shared by many other diplomatic missions in London.” 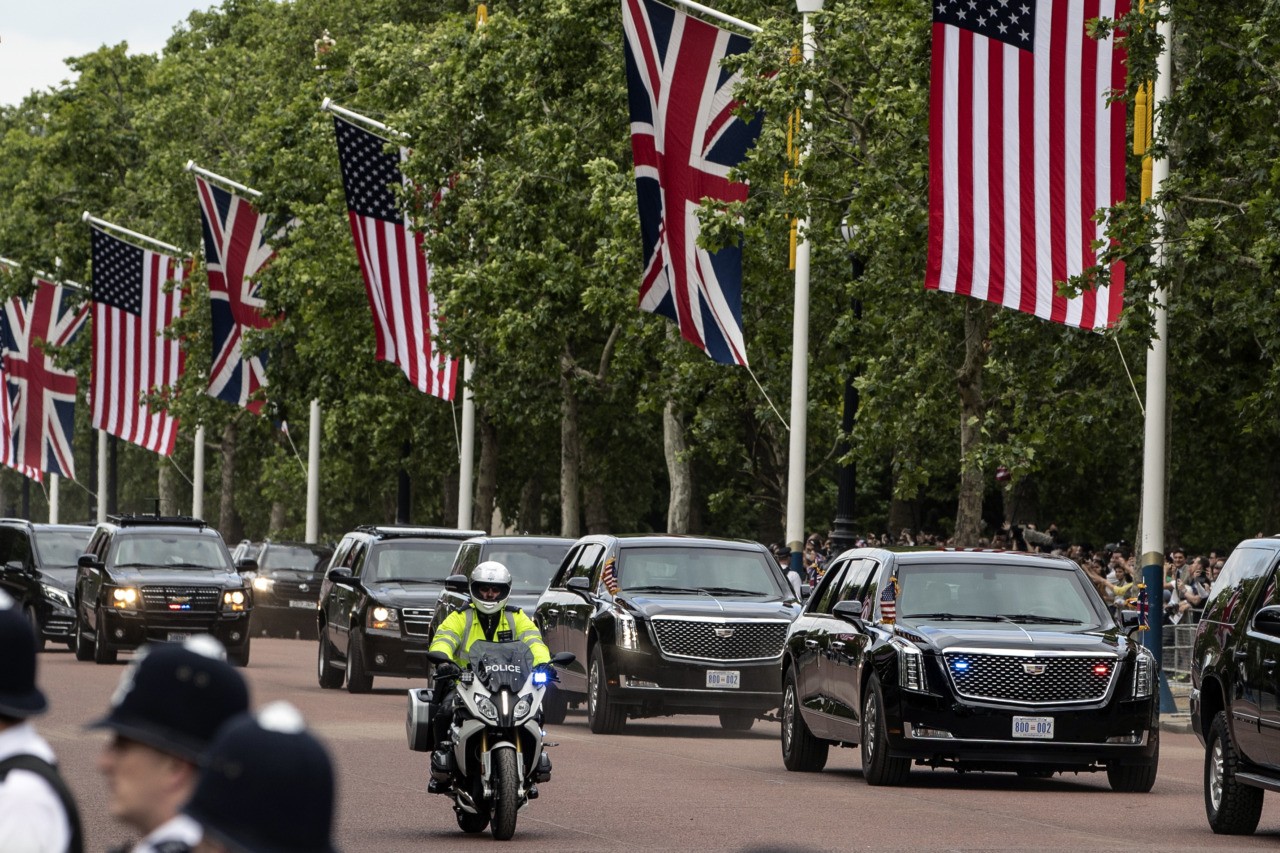 LONDON, ENGLAND – JUNE 03: The Presidential motorcade carrying US President Donald Trump makes its way down the Mall to Buckingham Palace after a visit to Clarence House on June 3, 2019 in London, England. President Trump’s three-day state visit will include lunch with the Queen, and a State Banquet at Buckingham Palace, as well as business meetings with the Prime Minister and the Duke of York, before travelling to Portsmouth to mark the 75th anniversary of the D-Day landings. (Photo by Dan Kitwood/Getty Images)

TfL claims the green tax is not a tax but a charge for services, and that foreign diplomats are not exempt, adding that it would “continue to pursue all unpaid Congestion Charge fees and related penalty charge notices”.

Transport for London assiduously keeps track of what it believes it is owed in unpaid green taxes, not just by the Americans but all other diplomatic offices in the capital, with TfL complaining to the Foreign Office that embassies owe them £116 million.

The Sun reported last month that TfL is chasing the U.S. embassy for an alleged £12.4 million in unpaid congestion charges, while the Japanese have the second-highest bill at £8.6 million. 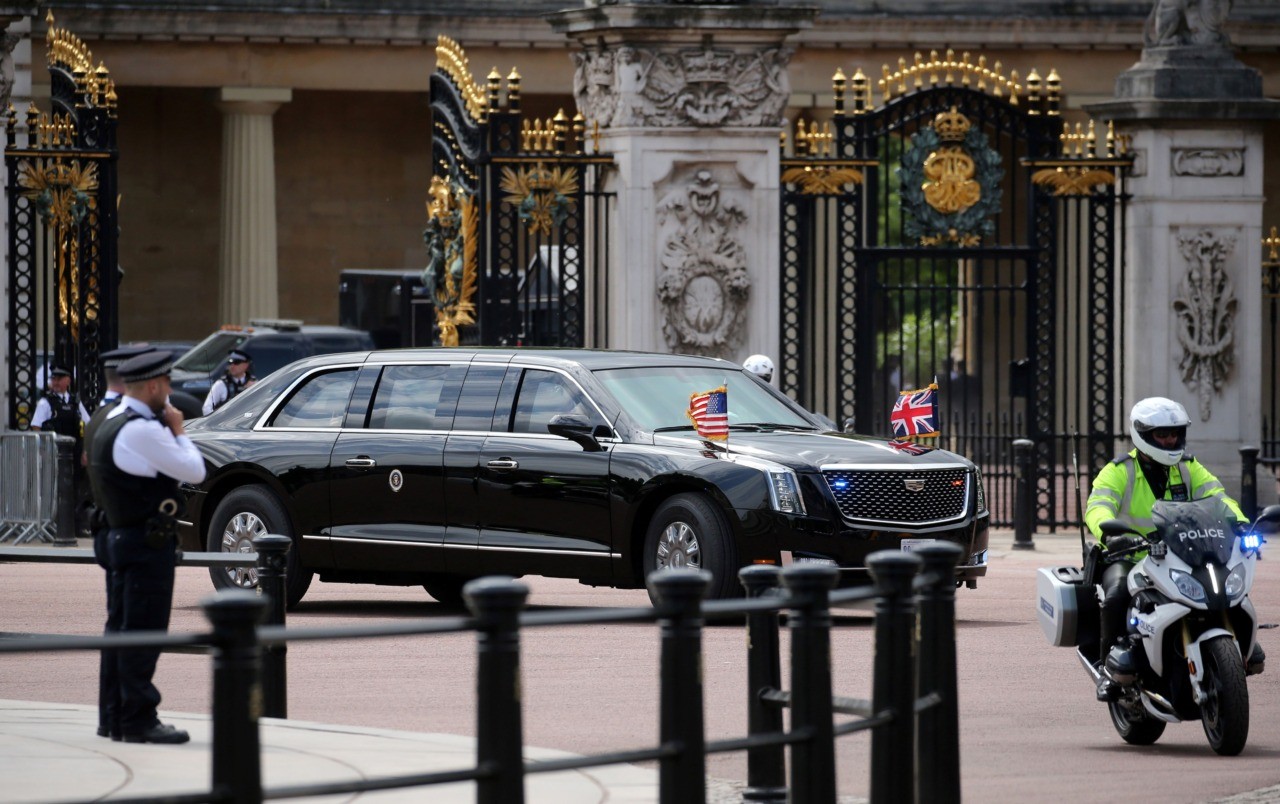 US President Donald Trump and US First Lady Melania Trump leave in their motorcade from Buckingham Palace to visit Westminster Abbey in central London on June 3, 2019, on the first day of the US president and First Lady’s three-day State Visit to the UK. – Britain rolled out the red carpet for US President Donald Trump on June 3 as he arrived in Britain for a state visit already overshadowed by his outspoken remarks on Brexit. (Photo by ISABEL INFANTES/AFP/Getty Images)