A cargo ship bound for Britain was turned back to Europe Tuesday night after a refrigerated truck onboard was found to have a human cargo of illegal migrants.

The 25 unofficial passengers were removed from the ship and placed on busses to meet dozens of ambulances and immigration police after a Britannia Seaways vessel was turned back to the Netherlands.

The truck — a refrigerated lorry trailer — was apparently of the same kind that 39 migrants were found dead in last month. Indeed, Dutch newspaper De Telegraaf reports the migrants recovered from the back of a truck Tuesday night had been saved from death, implying they may too have been locked inside a stifling air-tight container for the journey to the UK.

No fatalities have been reported. The origin of the illegals aboard has not yet been confirmed, but Dutch news outlets reported the migrants were of “middle-eastern” appearance. 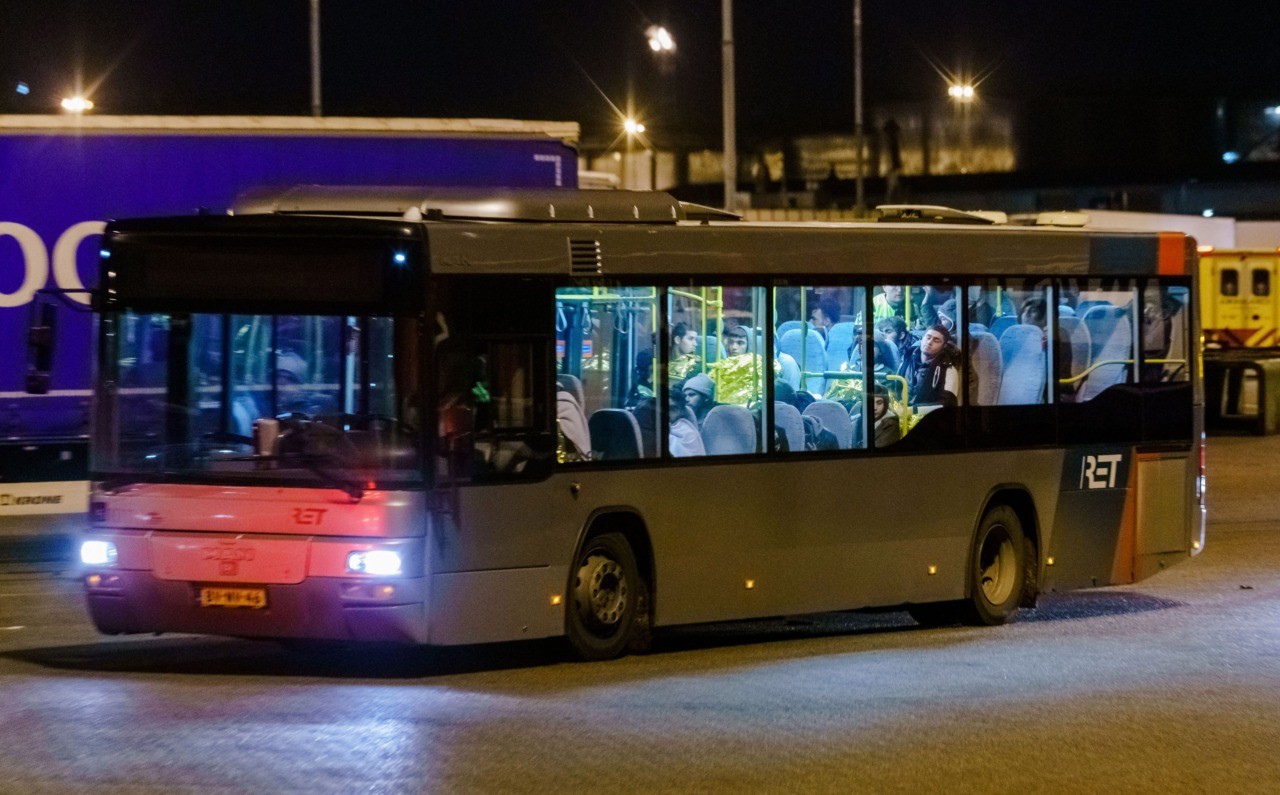 Police spokesman Mirjam Boers told RTL: “The ship was a couple of kilometres into its journey when the crew discovered that there were stowaways on board. There were around 25 people. The ship turned back, and they are now all ashore, and the top priority is to find out how they are doing medically.

“Twenty ambulances are here, and we are caring for them. They were discovered in a refrigerated container and we are most concerned with how they are doing. This is about people’s lives.”