UK Prime Minister Boris Johnson was in a stable condition overnight and is in “good spirits” after being admitted to intensive care, updates from his official office Downing Street have revealed.

Mr Johnson has spent Sunday and Monday night in St Thomas’ Hospital London, and after 12 days with coronavirus symptoms has now relinquished the every-day running of the government to the First Secretary of State and Foreign Secretary Dominic Raab, who praised the PM as “a fighter” who would soon be back at the helm.

Speaking to the nation in the government’s daily press conference Tuesday afternoon, Mr Raab repeated remarks given to the press earlier in the day that Mr Johnson was in good spirits. The acting leader of the government — although not in a constitutional sense a temporary Prime Minister or even Deputy Prime Minister — Mr Raab also confirmed that Mr Johnson hadn’t been placed on a ventilator, a sign of a critical stage of illness with the virus. 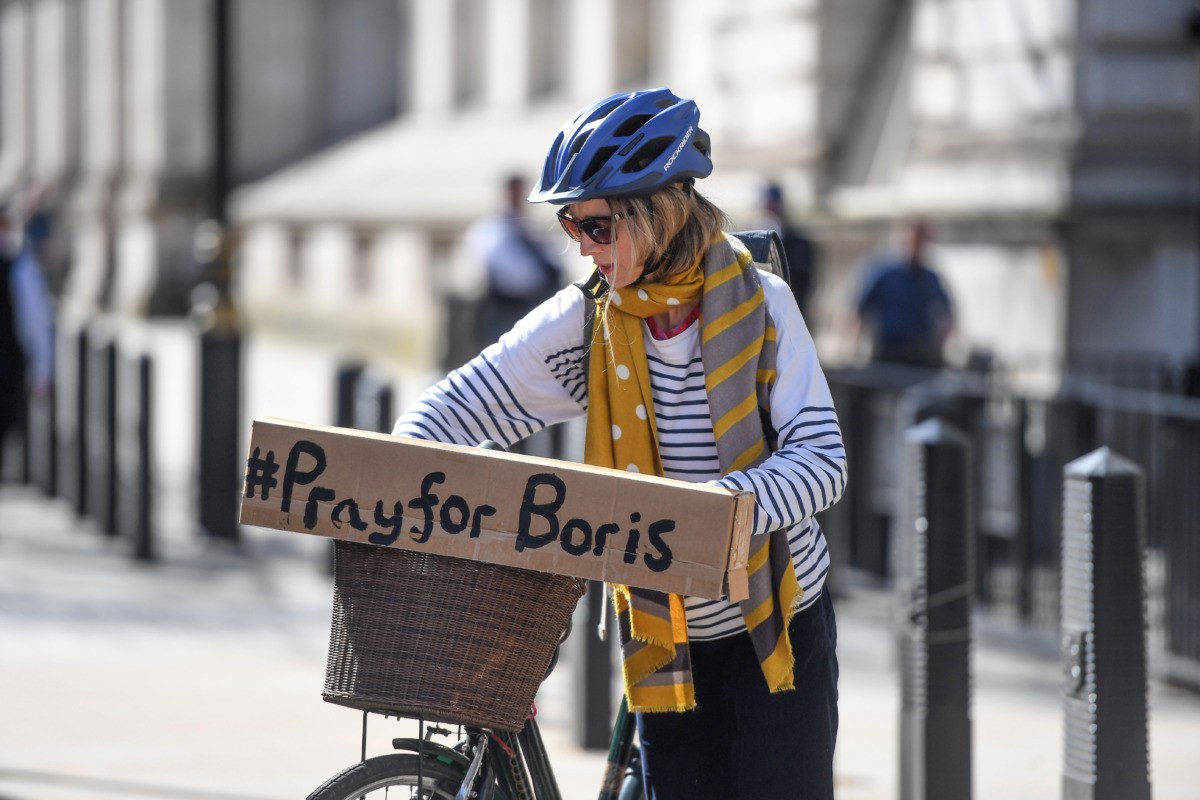 “He remains in good spirits, and in keeping with usual clinical practice, his progress continues to be monitored closely in clinical care… The prime minister asked me to deputies for him while he recovers and in line with the Prime Ministers instructions I carried the meeting of senior ministers tackling coronavirus, and this afternoon I chaired un update for members of the cabinet.”

Mr Raab said there would be further updates “when there are any material developments”, and that the government’s thoughts “are with the prime minister, with Carrie, with his family, and I’m confident he’ll pull through because if there’s anything I know about this Prime Minister, it’s that he’s a fighter and he’ll be back at the helm leading us through this crisis in short order.”

Queen Elizabeth II is being kept abreast of developments in her Prime Minister’s condition. The Monarch — who is the Queen of the United Kingdom as well as 15 other Commonwealth Realms including Canada, Australia, New Zealand, and Papua New Guinea — has been sending personal messages to some of those impacted by the coronavirus. As reported by Sky News, she sent a message to Boris Johnson’s family, and his fiancee Carrie Symonds.

Miss Symonds, who is due to marry the Prime Minister this year, is pregnant and expected to give birth in early summer. She also experienced coronavirus symptoms and is recovering separately from the PM.

The Queen has also released a statement in support of healthcare workers worldwide during the coronavirus pandemic. She wrote: “I want to thank all those working in the healthcare profession for your selfless commitment and diligence as you undertake vitally important roles to protect and improve the health and well-being of people across the commonwealth, and around the world.”

Writing specifically to her subjects in New Zealand, the Queen praised those who “put the service of others above themselves”, and said “through this sense of community, dedication, and faith… I am confident New Zealanders will rise to the challenge and overcome”. The Queen concluded the letter with a proverb in the Maori language that is indigenous to New Zealand, “Kia kaha, kia maia, kia manawanui”, which translates as ‘Be strong, be brave, be steadfast’.