Downing Street is to have White House-style televised press briefings for the first time, and Boris Johnson’s new press secretary is reportedly to be Westminster media veteran Allegra Stratton.

Chosen following a selection process announced in July, Allegra Stratton will be the first official press secretary for the prime minister as the government moves away from the old school of closed-door press briefings to a small core of lobby correspondents, according to claims.

Inspired by the perceived success of the direct-to-the-public coronavirus press briefings launched as a means to tackle what the government perceived as unhelpful speculation, Downing Street will for the first time host general daily televised press conferences in a style compared to White House briefings.

Selected in a personal interview with the prime minister, Rishi Sunak’s advisor and director of strategic communications Allegra Stratton is a former journalist with the Guardian, BBC, and ITV. She fought off competition from other potentials identified early on including ITV’s Angus Walker, the BBC’s Ellie Price, and ITV’s Lisa Aziz.

Stratton as a senior Guardian journalist chaired a Trade Union Congress hustings for the Labour Party leadership in 2010, moderating the debate between Ed Miliband, David Miliband, Diane Abbott, Ed Balls, and Andy Burnham. She had previously co-hosted ITV’s politics show Sunday with Robert Peston and worked on the BBC’s Newsnight. Stratton is reportedly behind the chancellor’s high-profile restaurant subsidy scheme, ‘Eat Out to Help Out’.

The Guardian itself reported the alleged hiring, noting Downing Street had insisted the appointment was unconfirmed. The prime minister’s new TV spokesman will work out of number nine Downing Street — next door to Boris Johnson’s official residence — in a newly fitted out studio with space for 60 journalists.

The move, the paper notes, will help the political side of government reach the people with the involvement of few civil servants — the permanent state who remain in post regardless of who wins or loses elections. 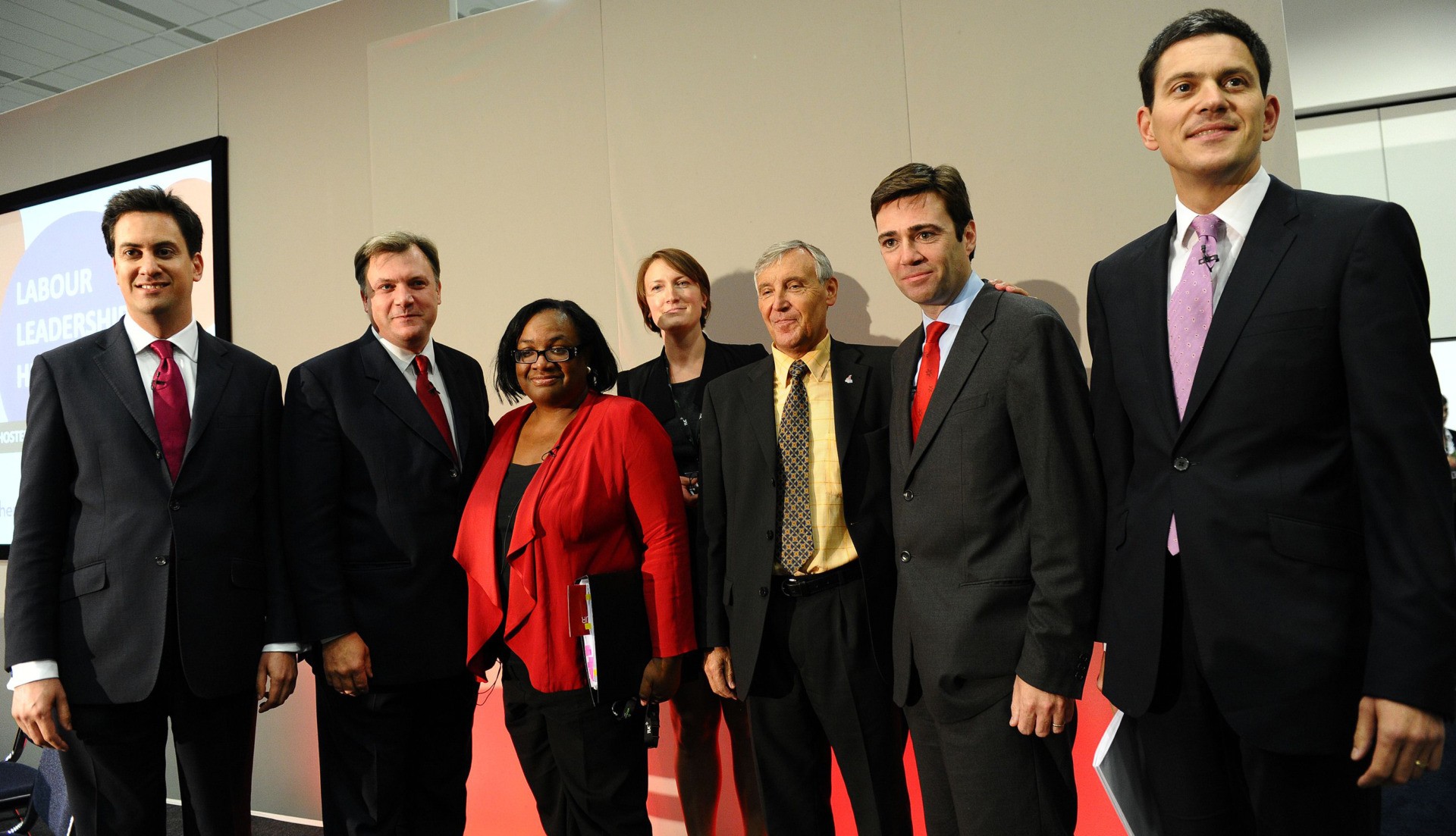