Delingpole: BoJo’s Electric Car Revolution Is Going to Be a Disaster

Britain’s electric car roll-out is going to be a disaster for the average motorist. We knew this already but it has just been confirmed by none other than Prime Minister Boris Johnson’s own climate spokeswoman. Her name is Allegra Stratton and she has admitted in an interview that she’ll be sticking to her trusty diesel VW Golf, thank you very much, rather than experimenting with electric. 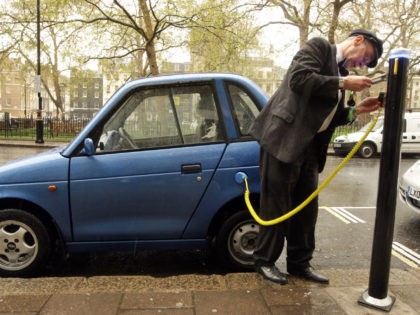 The public face of the British government’s Cop26 UN climate change conference has said she won’t get an electric car yet because they take too long to charge, so she’ll stick to her old diesel car, instead. 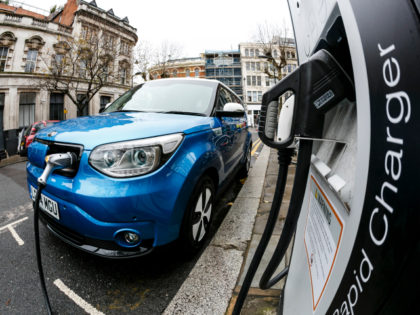 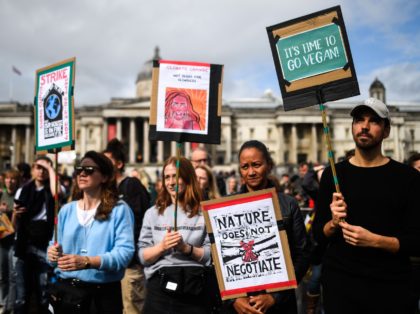 A Westminster correspondent used an online interview with the Deputy Chief Medical Officer of England to show him a T-shirt she had with his name and face on it. 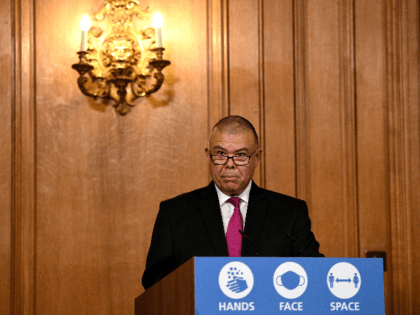 Downing Street is to have White House-style televised press briefings for the first time, and Boris Johnson’s new press secretary is reportedly to be Westminster media veteran Allegra Stratton. 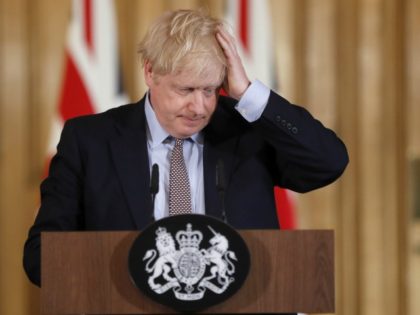