KIGALI, Rwanda (AP) – French President Emmanuel Macron made a key visit to Rwanda on Thursday as his country tries to mend relations with the central African country 27 years after the genocide.

Macron arrived in the Rwandan capital, Kigali, early Thursday and is due to hold talks with Rwandan President Paul Kagame.

Macron´s trip builds on a series of French efforts since his election in 2017 to repair ties between the two countries.

He will visit a memorial to the frenzied 1994 slaughter that left an estimated 800,000 people dead, mainly minority Tutsis and moderate Hutus who tried to protect them from Hutu extremists.

Two reports completed in March and in April that examined France´s role in the genocide helped clear a path for Macron´s visit, the first by a French president in 11 years.

The previous visit, by Nicolas Sarkozy in 2010, was the first by a French leader after the 1994 massacre sent relations into a tailspin. Rwanda´s government and genocide survivor organizations often accused France of training and arming militias and former government troops who led the genocide. 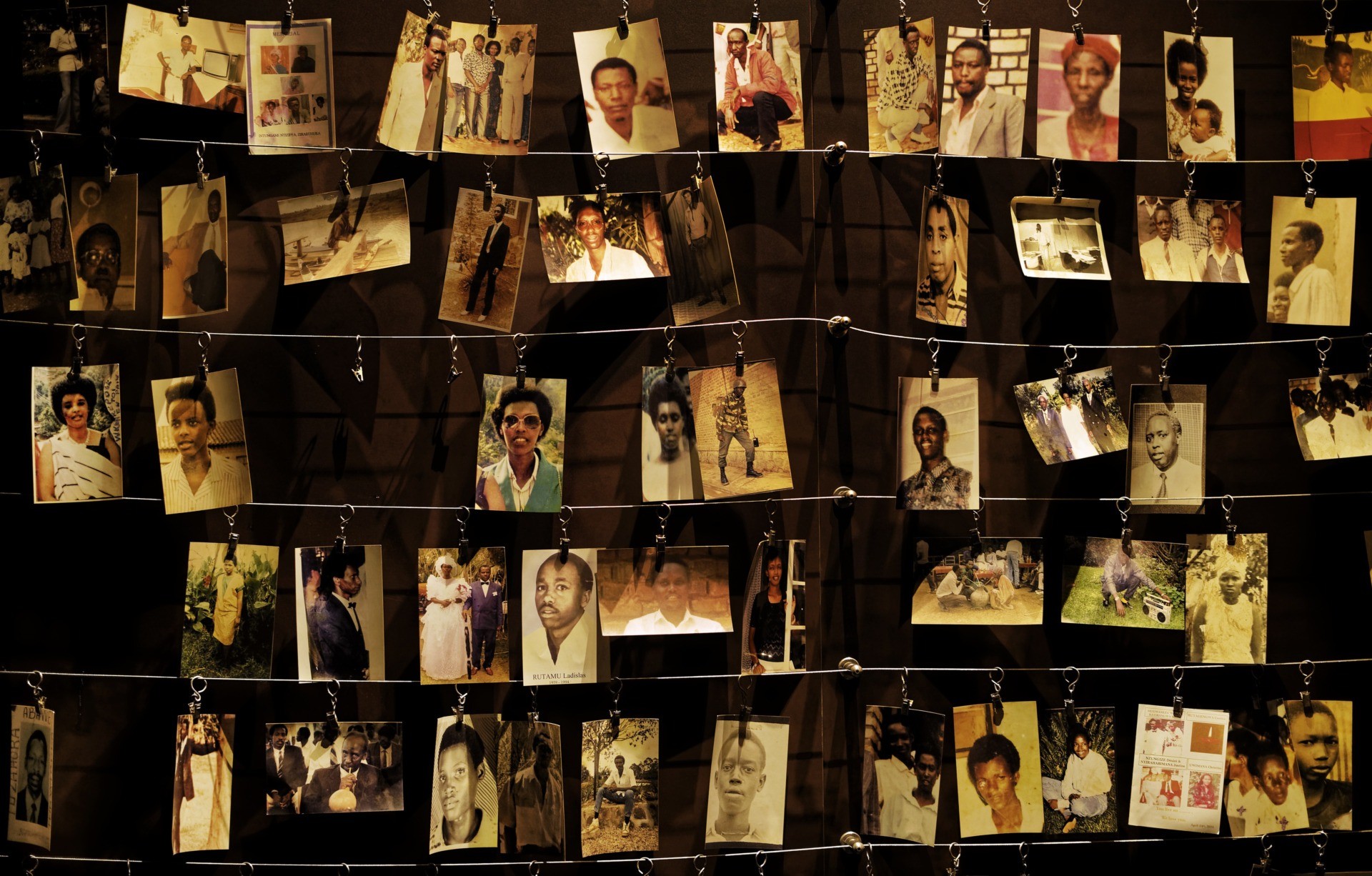 In this Friday, April 5, 2019 file photo, family photographs of some of those who died hang on display in an exhibition at the Kigali Genocide Memorial centre in the capital Kigali, Rwanda. France and Rwanda are hoping to reset ties scarred by a quarter century of recriminations over the 1994 Rwandan genocide when French President Emmanuel Macron visits the central African country. (AP Photo/Ben Curtis, File)