Spain’s conservative Popular Party made huge gains in the traditionally left-wing Andalusian regional election Sunday, and the populist party VOX also made gains, but below what the party had initially hoped.

The Popular Party (PP) saw a massive increase in seats in the Andalusian parliament, more than doubling their seats from 26 in 2018 to 58 seats, winning a majority in Spain’s most southern, and most populous region as the Socialist Worker’s Party of Spain (PSOE) lost three seats, the party’s first time not coming first in an election in the region ever.

Juan Manuel Moreno, the regional president of Andalusia, went into the election ruling with a coalition of other liberal Ciudadanos and support from VOX but will now be able to govern alone as Ciudadanos lost all of its seats on Sunday, Politico reports.

For VOX, the result saw the party gain two seats in the parliament for a total of 14 but was shy of the twenty seats the party was aiming for and due to the majority won by the PP, will make it much harder for the party to influence the new government.

“We will have to check if mistakes have been made during the campaign and how we can improve,” the party said, according to a report from the Spanish newspaper El Mundo. 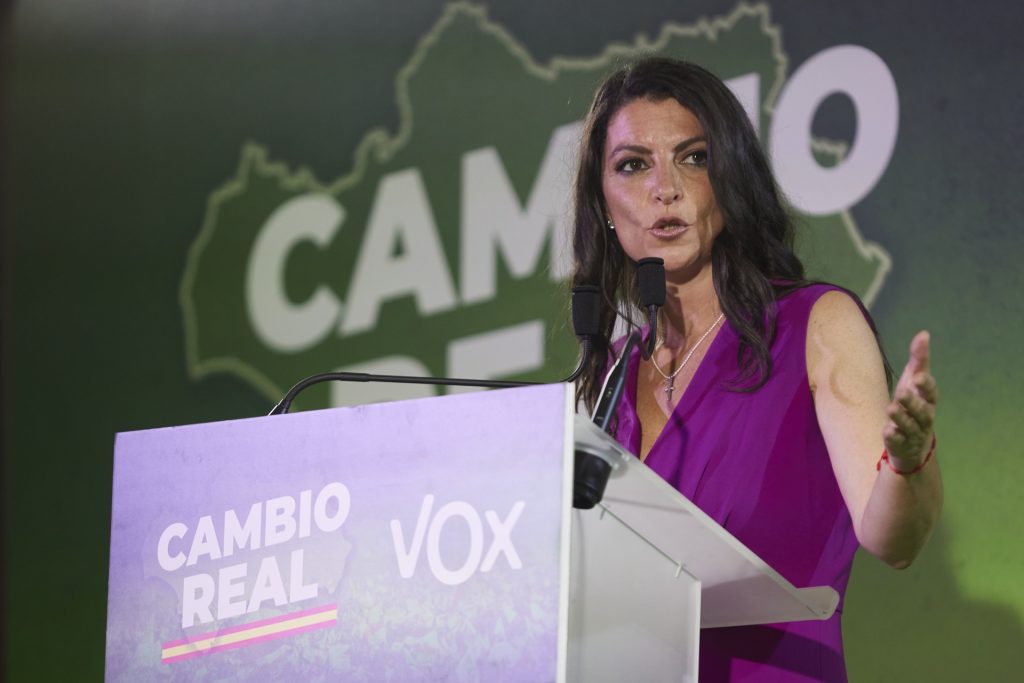 “We still have to be more humble. We cannot lose sight of the fact that we have not only consolidated our results, voters, but we have also continued to grow. Maybe we have to be less ambitious,” a party member told the newspaper.

VOX leader Santiago Abascal, meanwhile, commented on the result saying, “It’s not the result I wanted but it’s a good result for Spain. Vox has been far from the great ambition we had for Andalusia.”

“It has been an unmitigated historic defeat of socialism and the far left,” Abascal said and added that the election was a “no” from the people of Andalusia to the current leftist government led by PSOE Prime Minister Pedro Sánchez.

The election result is positive for both the PP and VOX going into a national election that will likely take place next year. A poll taken earlier this year suggested that the PP and VOX would be able to form a governing majority coalition nationally as VOX looks to increase its seats in the national parliament even further.