The news U.K. Prime Minister Boris Johnson is heading for the exit was met by cheering and a snide backhander Thursday from a member of the globalist establishment on the other side of the English Channel.

As Breitbart London reported, Johnson, the most electorally successful Conservative politician of his generation, announced his departure from Downing Street after realising he no longer enjoyed the full support of his parliamentary colleagues.

He said he would leave later in the summer after more than 50 Tory politicians tendered their resignations in recent days.

BoJo Lost His Mojo: Boris Johnson to Resign as Prime Minister of the United Kingdomhttps://t.co/AfRNTkrLe7

In a tweet, Verhofstadt added “populism” is now at and end with the departure of both Johnson and Trump. 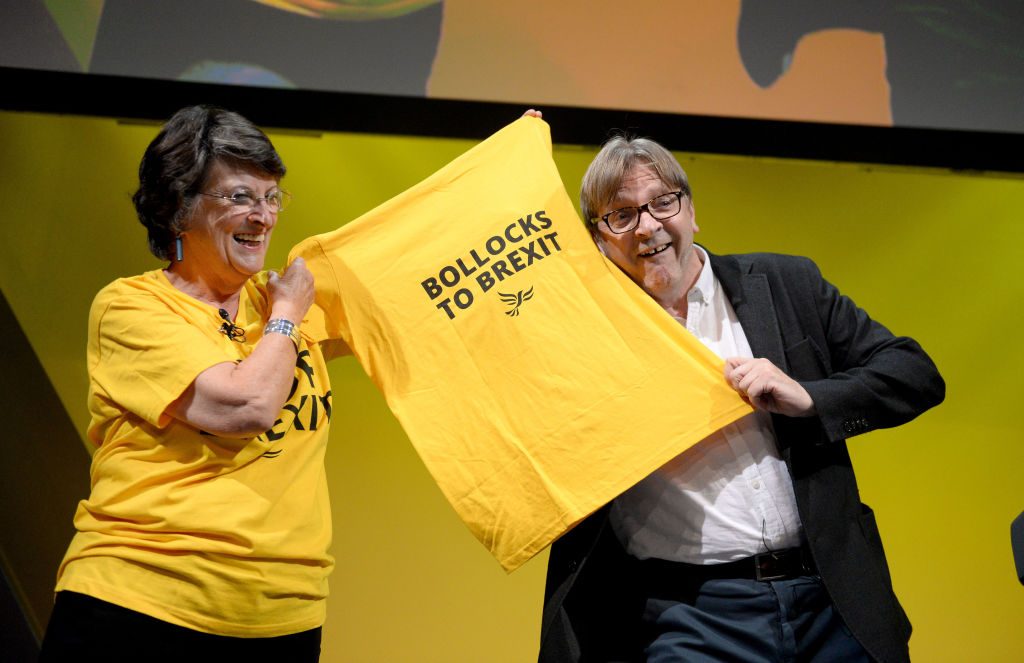 The member of the globalist establishment sneered: “Boris Johnson’s reign ends in disgrace, just like his friend Donald Trump.

“The end of an era of transatlantic populism? Let’s hope so.

“EU-UK relations suffered hugely with Johnson’s choice of Brexit. Things can only get better!”

Boris Johnson's reign ends in disgrace, just like his friend Donald Trump. The end of an era of transatlantic populism? Let's hope so.

EU – UK relations suffered hugely with Johnson's choice of Brexit. Things can only get better! 🇺

Johnson declared he will remain as prime minister until a successor is in place, expected to be by the time of the Conservative Party conference in October.

Some Conservatives disagreed and said he should leave 10 Downing St. immediately to end the chaos engulfing the government.

George Freeman, who quit as science minister on Thursday, tweeted that “Boris Johnson needs to hand in the seals of office, apologise to Her Majesty (Queen Elizabeth II) and advise her to call for a caretaker prime minister. To take over today so that ministers can get back to work and we can choose a new Conservative leader to try and repair the damage and rebuild trust.”