The Texas Catholic Bishops have praised the Supreme Court’s decision not to block the state’s Heartbeat Act, asserting that abortion is always “the violent taking of innocent human life.”

“For the first time since Roe v. Wade, the U.S. Supreme Court has allowed a prolife law to remain while litigation proceeds in lower courts,” the bishops declare in their September 3 statement. “We celebrate every life saved by this legislation.”

“It is always the violent taking of innocent human life,” they add. 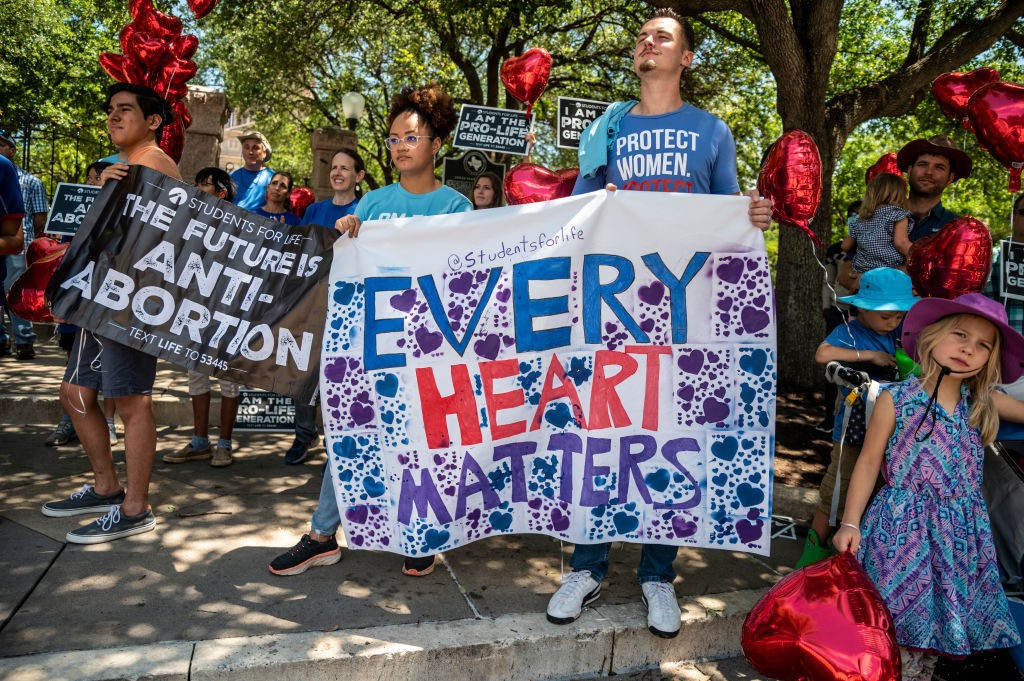 The bishops insist that just because “the killing of another person takes place within the body of a woman,” it is no less a matter of basic justice, just as “when someone is killed within the privacy of a home or in a public venue.”

The prelates also decry the disturbing “attempts to dehumanize the unborn” by refusing to acknowledge the unborn baby’s heartbeat as a real thing, preferring to call it “embryonic cardiac activity” or even “electrically induced flickering of embryonic tissue.”

Texas has invested “hundreds of millions of dollars” in programs for pregnant moms and families through the abortion alternatives program, the statement noted. “Hundreds of pregnancy and parenting support programs and adoption services in our state provide practical resources to women and families facing overwhelming circumstances.”

The bishops also call on the faithful to be prepared to personally come to the aid of pregnant mothers, especially those in difficult situations.

“Pregnant and parenting moms in need are in our parishes and our neighborhoods,” they assert. “Everyone in the parish should know where to refer a pregnant woman in need.”

“For women and men suffering due to an abortion, there is hope and healing through ministries such as Project Rachel and Raphael’s Refuge,” they write. “God’s mercy is limitless and is for everyone.”

“We remain committed to assisting in and praying for the conversion of hearts and minds so all people will respect the dignity of the human person from conception to natural death,” they conclude.