A 23-year-old white male will spend the next four years in prison and pay a $12 million fine for his part in helping to burn a Minneapolis police station in the aftermath of the George Floyd murder.

On the night of May 28, 2020, Dylan Shakespeare Robinson, 23, helped ignite a Molotov cocktail for another person to throw at the MPD Third Precinct Headquarters, according to the Daily Mail and federal statements on the case. Prosecutors said he was part of a four-man conspiracy to commit arson on the building and also helped tear down perimeter fencing at the site. 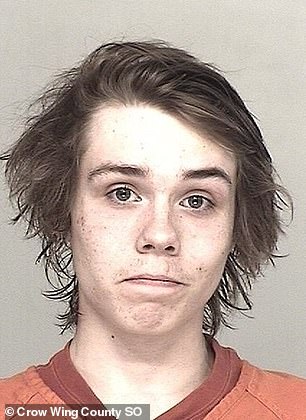 Nearby stores such as Wendy’s, Target, Walmart, and AutoZone also suffered looting and fire damage as a result of the rioting.

Surveillance cameras purportedly captured Robinson on the night of the arson attack, according to MPD disclosures. 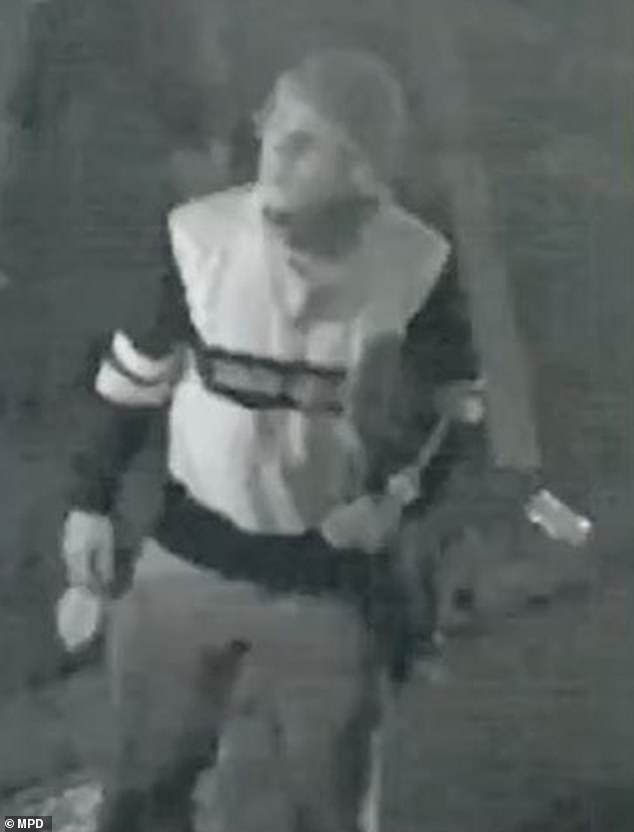 A federal multi-agency effort is tasked with investigating the violent incidents.

“On the night of May 28, 2020, Mr. Robinson chose to depart from lawful protest and instead engaged in violence and destruction,” Acting U.S. Attorney Anders Folk said about the case.

The St. Paul Division of the ATF also sounded off on the matter.

“ATF is committed to investigating the civil unrest arsons of 2020 that occurred throughout the Twin Cities,” said Assistant Special Agent in Charge Jeff Reed.

“[The] sentencing sends a clear message—regardless of motivation, when someone is intent on conducting a violent act that breaks federal law, the FBI and our law enforcement partners will move assertively to hold them accountable,” added Special Agent in Charge Michael Paul of the FBI.