“Cassie Laundrie saw her brother on Sept. 1 when he stopped by her home, according to Brian’s attorney, Steven Bertolino. This is the same day law enforcement confirmed Brian returned to Florida from a trip he took with his fiancé,” the outlet said.

Bertolino also said Cassie saw her brother on September 6 at Fort De Soto Park where the Laundrie family was camping.

The body found recently near a Wyoming national park belonged to Petito, the young woman who disappeared during a cross-country journey with her boyfriend. 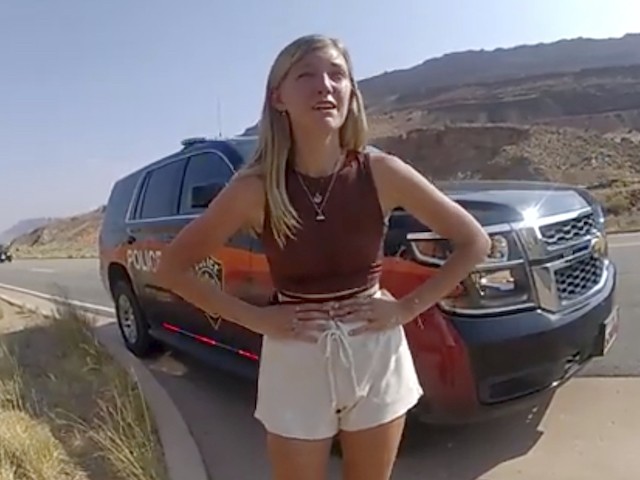 Her boyfriend, Brian Laundrie, was eventually named a person of interest in the case.

His attorney said officials knew about the dates when Cassie Laundrie saw her brother.

Cassie saw her brother Brian on September 01 when he stopped by her home and again on September 6 at Fort De Soto Park. Law enforcement agencies are well aware of these dates. Any prior communication by Cassie that does not reflect these dates is simply a difference of relating an answer to a question misinterpreted by Cassie or poorly posed by the inquirer.

Laundrie’s family reported him missing once he left his North Port home to reportedly go hiking in the nearby Carlton Reserve.

“Investigators with the FBI and North Port Police Department searched the reserve and have since scaled back that search,” the NBC article said.

However, officials are still looking for him and “An arrest warrant was issued for Brian in connection to his activities following the death of Gabby Petito, according to the FBI,” the outlet continued.

Laundrie’s parents said this week they did not know their son’s whereabouts.